Two new Pokemon Games are coming next year.
As a member of tonight’s great Pokemon media interview, Game Freak verified that they were operating on a different set of Pokemon games for the Nintendo, which will be published in 2019. 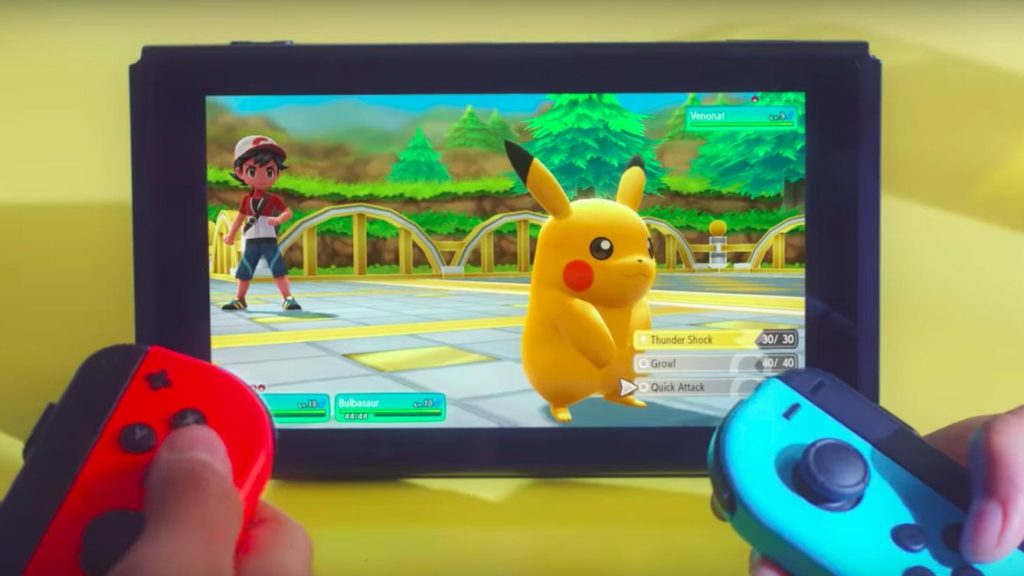 Although no further details were declared about the games, these plays will possibly be placed in a new area and highlight fresh Pokemon, giving them the prime “new” games of the eighth generation. They’ll also serve the more legendary style of Pokemon Sun and Moon as objected to the unique style of Pokemon Let’s Go, which is sold towards random players. 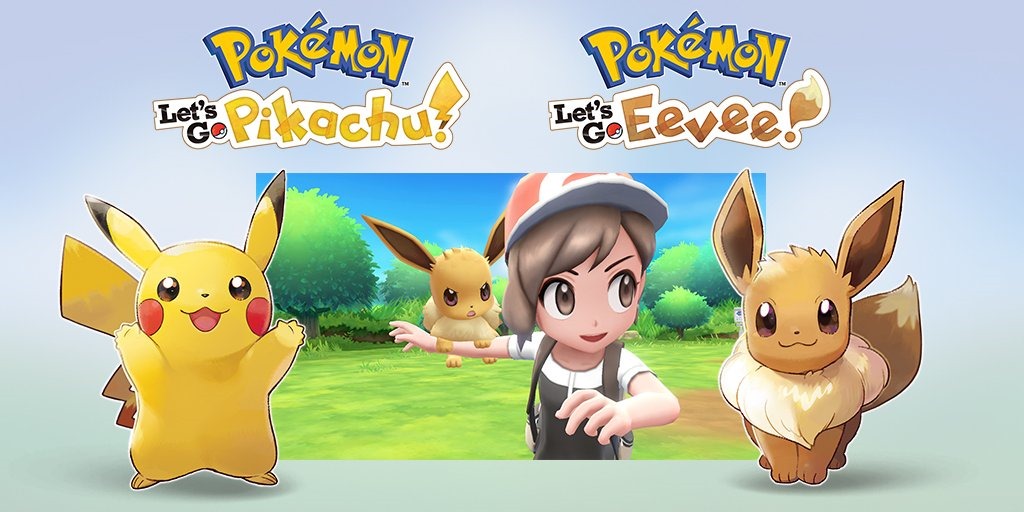 The Pokemon Company’s huge 2018 name is Pokemon Let’s Go, a game that blends traditional Pokemon gameplay technicians with Pokemon Go features. Gamers can use motion controls or a specific Pokeball Plus controller to get Pokemon and apply them in popular Pokemon encounters upon other trainers. 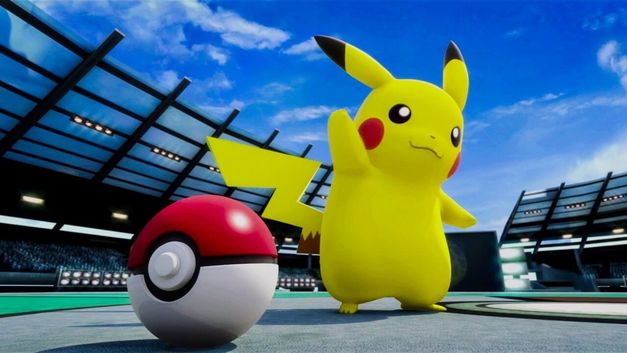 Pokemon Let’s Go is deemed a core-series title & was produced by Game Freak. Yet, it’s too a remake of Pokemon Yellow, & the trailer appeared to suggest that the game would simply highlight the opening 150 Pokemon of the Pokemon franchise. It further seems to be avoiding some of the differences that more new Pokemon games have had, although it’s likely that Mega Evolution could make a revival in the kind of post-game content.

For followers of the another 650 Pokemon, that suggests that we’ll probably have to remain till next year to view those Pokemon on the Nintendo Switch…unless Game Freak has few big wonders in store for us. 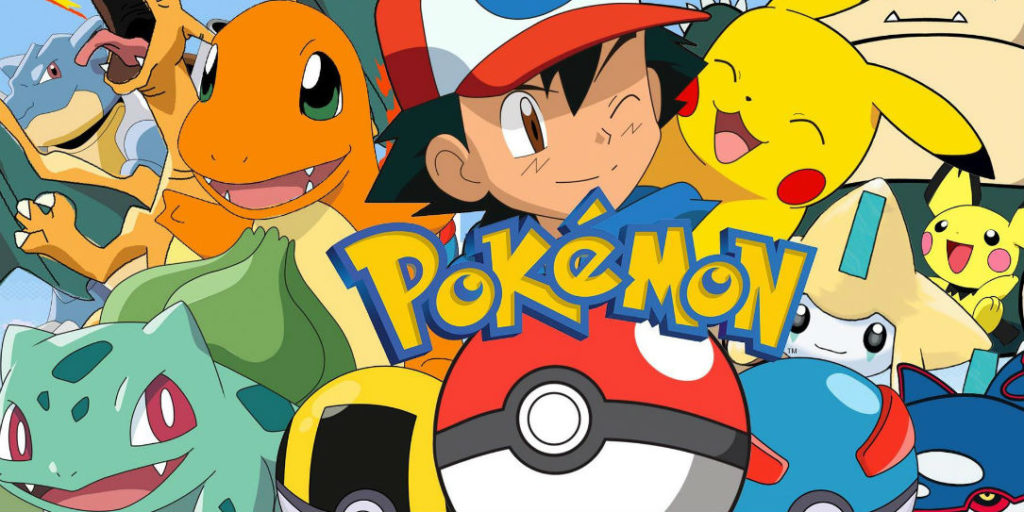 We’re presuming that Pokemon Let’s Go will work as an entrance point for fresh players so that the 2019 claims can include them to all the different Pokemon & gameplay possibilities that fans prefer. 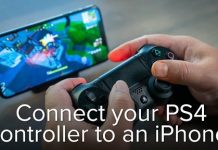 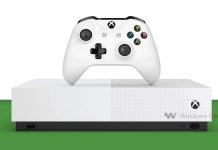