In this post, I’ll be talking about Shokugeki no Soma Chapter 276 spoilers. As you all know this article contains major spoilers, I’m suggesting you should leave this article before you get spoiled. If you don’t mind being spoiled you can continue on this article.

Food Wars at its heart was Yukihira fulfilling his dream by beating his father, who was his aim and motivation. This is the central reason why he left for culinary school. 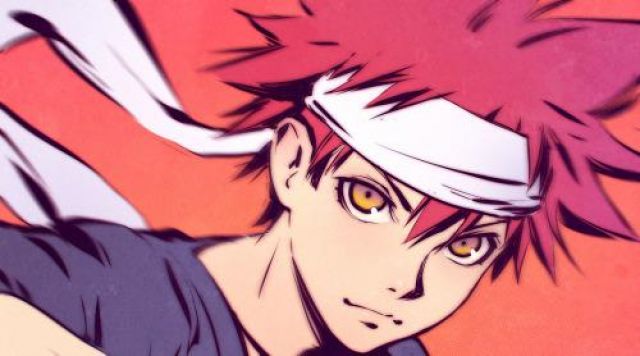 As said in past chapters, the point that Yukihara can exceed his dad by striking this newest villain will only show that he is nearing the edge of his route. 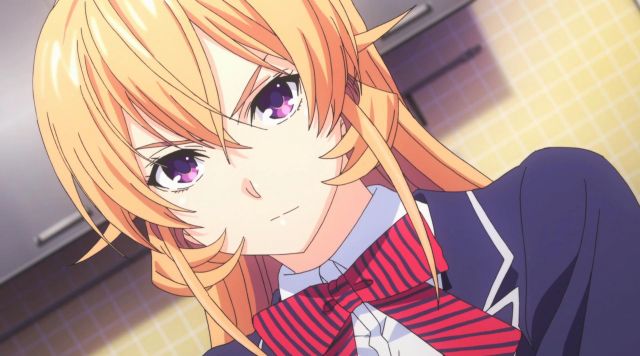 In the newest chapter of Food Wars, we saw the outcome of the contest in Asahi Saiba & Soma. And Soma was the one who failed in this contest between the two best chefs. Saiba didn’t want to get Soma’s knife & he said that he already owned a great knife and displacing Soma’s knife with it would be a downgrade. 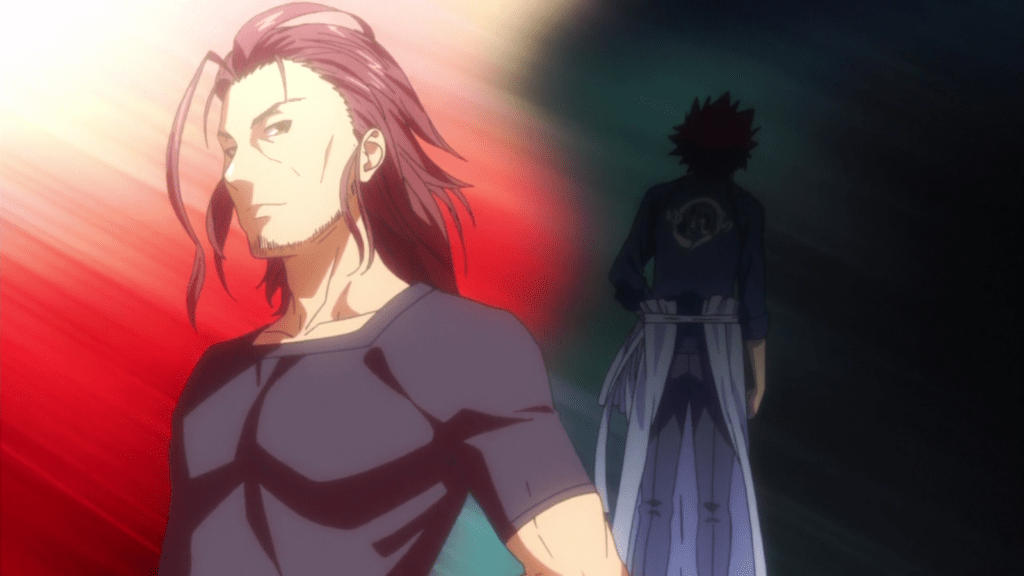 We further saw that Asahi took Erina with him. Erina has Saiba’s heart and he desires to marry her and dedicate his cookery to her for the remainder of his life. 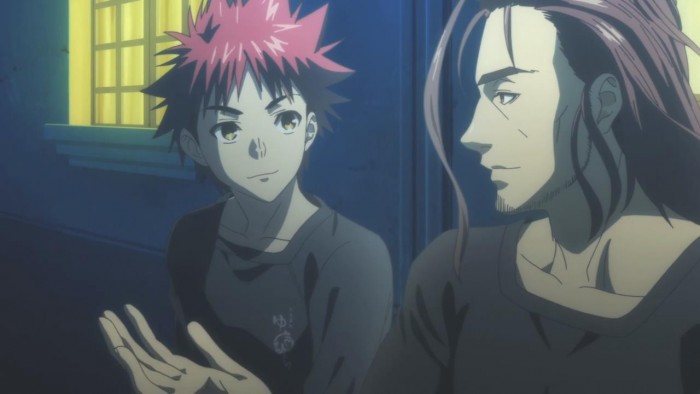 After being defeated now what will Yukihira Soma do next? Well, I believe that Soma will surely leave the academy although he won’t go to practice with his father & rather he’ll travel and go all throughout the world and hope to develop his abilities in the manner.

The official release date of the Shokugeki no Soma Chapter 276 is 27th August 2018, however, the scans will be out 2-3 days prior to that. 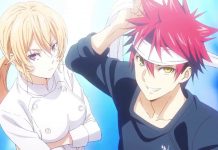 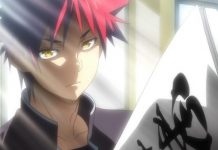 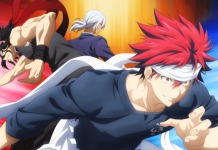