The last couple of chapters have been kind of rough on Luffy. Devastating news has been revealed very recently. Luffy learned that Tama could be potentially dead and he does not know where and how his friends are after Kaido’s attack on Oden Castle. Meanwhile, his fight with Kaido has not been easy as well. Although he did throw Kaido off with his Elephant Gun we all know it is not going to end here. What is going to happen in One Piece 924? To find out let us break down and speculate the events of the next chapter. But before that, there is a warning for you. The post ahead contains major spoilers so read at your own will. Follow to our Twitter & Facebook for latest updates. Let’s Start! 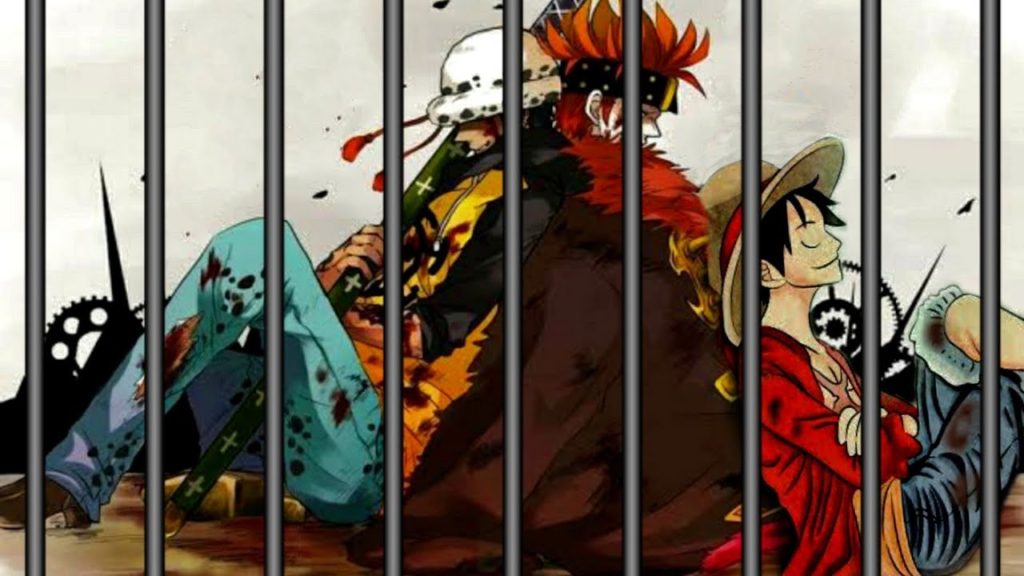 Most of us thought that Gear Fourth will be enough to defeat Kaido even-though him being in his dragon form. But as it turns out, it was not. Luffy was on the ground unconscious after one swing from Kaido. Although our main protagonist’s life is in grave threat, this could prove to be a chance for a massive reunion. If the Straw hat Pirates and the Heart Pirates are still in “one piece” they will definitely move on to the base of the Heart Pirates to regroup. But still, there is one character left, whose take on Kaido and anti-Kaido is not clear, and that is Shuntenmaru. It might be interesting to see how he will behave when all of this will be happening. But one thing is clear, Shuntenmaru will definitely not help the others hide. 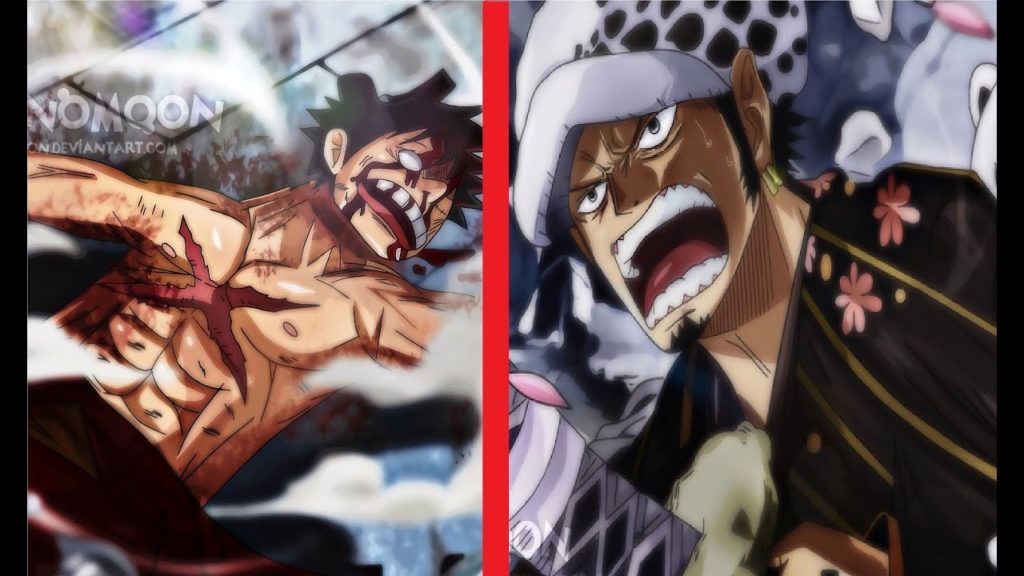 We might be able to see our hero alive in One Piece 924 because I think Kaido will leave him as is. He wants to see every one of the Straw hat Pirates dead so he might use Luffy as a bait for the others of his team to come to help rescue him. We know for sure that someone or the other will definitely come to rescue Luffy as he is important to the plan. It will so interesting to see who comes and how they will be able to get out of there without getting hurt themselves. We will have to read to know what actually happens. 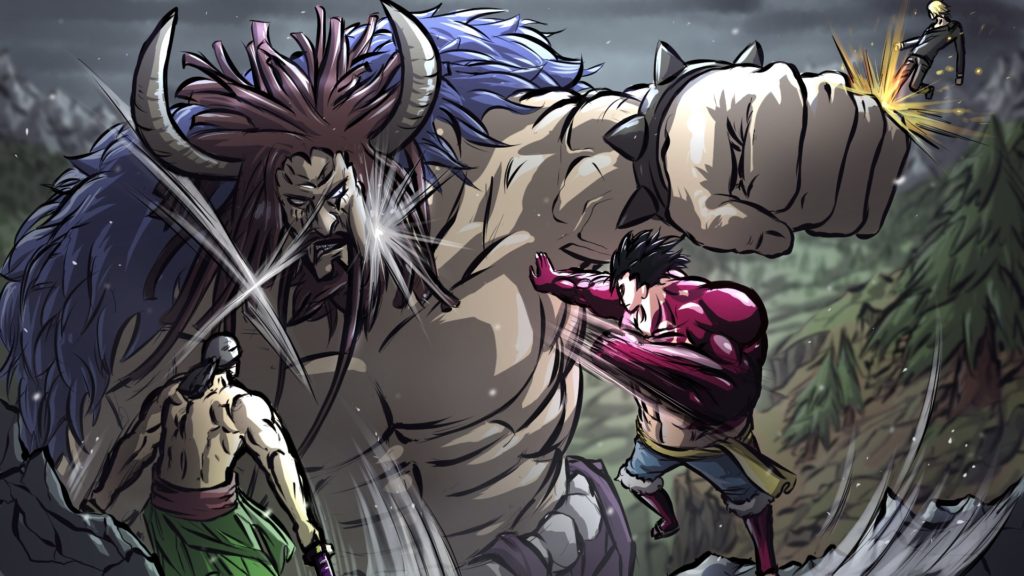 One Piece Manga Chapter 924 will be released on 8th November 2018 on its official timing.