The Official leaks of One Piece Chapter 927 are finally out and Honestly, this chapter looks really good. So, let’s proceed with post and see what is going to happen in the next chapter of One Piece. But earlier to that, Here is a sign for you. The article ahead contains official spoilers so read at your own will. Follow to our Twitter & Facebook for latest updates. Enjoy! 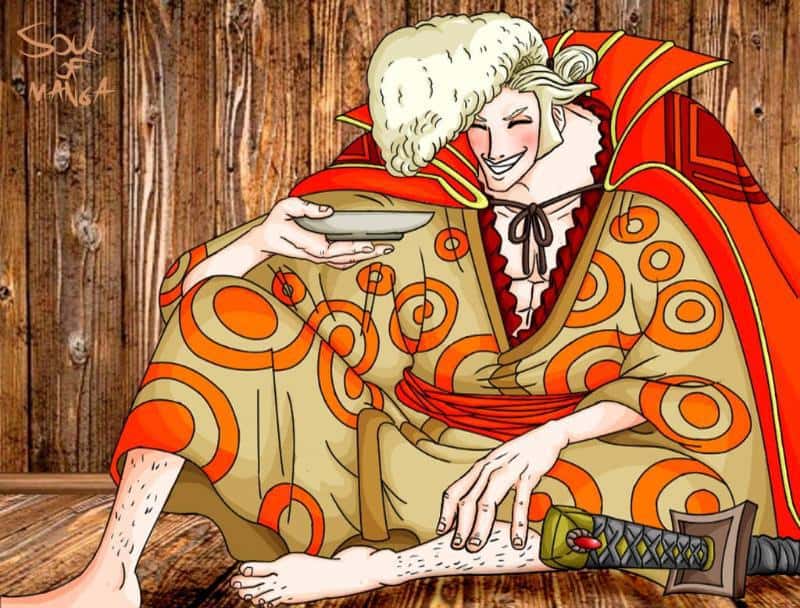 This was clearly one of the most influential chapters in the manga as a whole because it simply shows Luffy training his base power because his Devil Fruit is canceled. I’m glad our hero has a very clear rival now before this chapter a lot of people were assuming Kidd won’t match up to Luffy, his bounty is simply so high because of his civilian casualties etc. They even trashed talked him because Kaido crushed him and then the same thing occurred to Luffy. Luffy and Eustass Kidd clearly are on par in normal form because of the Seastones. I like how the Seastones are acting as a sort of training weights.