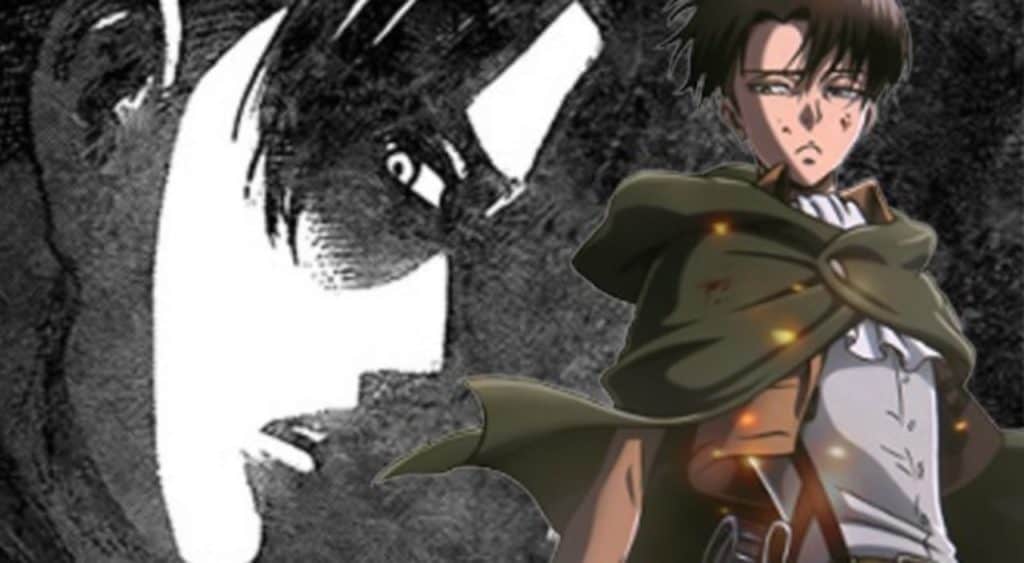 If Kuchel had filial piety, it means that Levi loved his Mother dearly and seeks to honor her.

I’ve missed Mindless Titans and hoped we’d see some soon, ever since Zeke was placed under watch in the forest I’ve had the worst feeling that all those soldiers were going to turn into titans and now here we are. I wonder if any of the civilian population has been infected or if it will just stay contained to military personnel. I think Levi is fast enough to get away from them but he might lose track of Zeke. Now that Zeke has shouted, does that mean that Falco too has turned into a mindless titan? 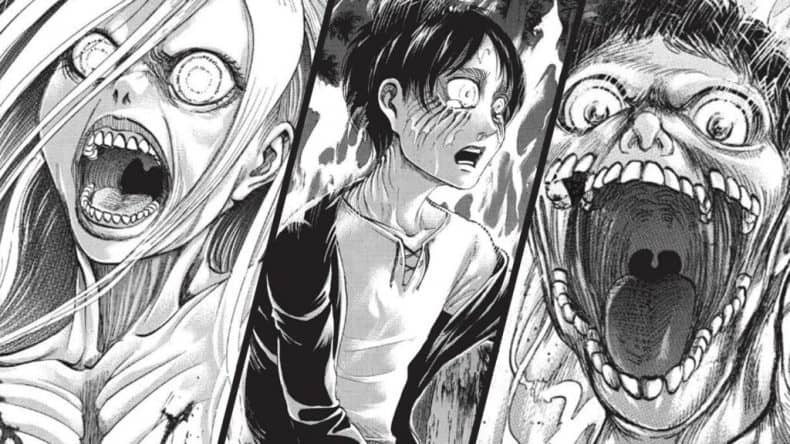 Eren has already thought he was a pawn in Grisha plan back when Rod Reiss and Historia showed Eren his hidden memories through paths. And back then he thought his father betrayed him but turns out it was the opposite. Let’s not forget Eren already has seen Grisha’s plight. He should know his father isn’t some master manipulator, but rather a man with a cause to free his people.

The Title of Shingeki no Kyojin chapter 112 “Ignorance” refers to many things here that make it so that to me it’s obvious Eren is lying that he never cared about the two. If that were the case why would he make Mikasa go over to the elite team to ensure her safety instead of having her come with him to ensure his safety? Why would he stand up for Mikasa during the trial? Why would he fight so hard to save Armin’s life when Levi was trying to save Erwin’s? I think that right now Armin’s ignoring all of these facts present because of something Eren said, but we don’t know exactly what he said. Maybe he is trying to ask to eat Annie or something as part of the negotiation deal or something. 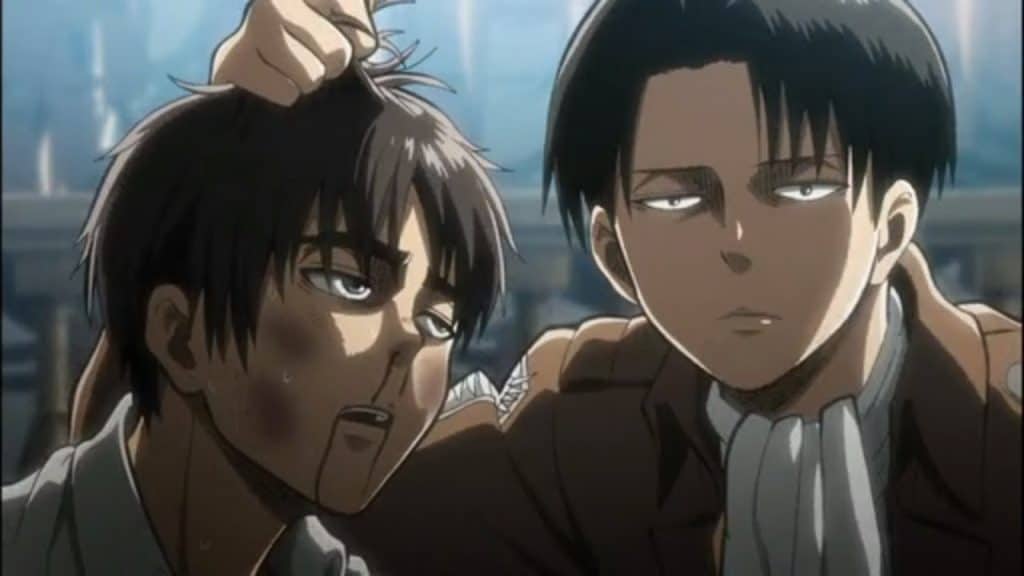 SnK Chapter 112 will come out following month in the Bessatsu Shounen Magazine, which will possibly be out in December.