Chapter 957 was the most revealing chapter we have had in a long time. It is an exciting time to be following the series. We’re really moving into endgame territory. The last remnants of the old era will soon fall once and for all and the new era with Luffy on top will rise. Subscribe to our Reddit community for more latest One Piece Chapter 958 updates.

In the previous chapter, We got the bounties for most of the legends from the old era. We always believed they wouldn’t have current bounties, simply because it’s amusing to think that some bounty hunters would kill or capture them. Hopefully, One Piece chapter 958 will reveal Warlords’ bounty since Yonkos’ was revealed in this chapter.

Pirate King Roger and Marine Hero Garp would never combine forces only to protect the Celestial dragons. There is more to this tale. Perhaps Rocks were close to finding the Raftel and this would have turned the world upside down as there is a possibility that the location of the three ancient weapons is written somewhere on the island. Sengoku makes it very clear none of the members of Rocks Pirate got along. They hated each other. To me, this says Xebec must have had insane King’s haki and strong willpower that managed to bend these monsters to be his subordinates.

One Piece Chapter 958: The Flashback of Kozuki Oden

According to the ending of Chapter 957, One Piece chapter 958 will show us the flashback of Kozuki Oden. Fans are anticipating the flash of Oden since the start of Wano arc and this following chapter might it to us. Oden was a division commander on Whitebeard ship, which really asks the question of why did he leave and join Roger’s journey to Raftel?

Fans are hoping that in next couple of chapters we get to see more of the God Valley battle, we’ll definitely learn more about Kaido and Big Mom’s younger days in Act 3 of Wano. Whatever is wiped from history book holds crucial secrets. The first thought that comes to mind is the final road poneglyph might be there. 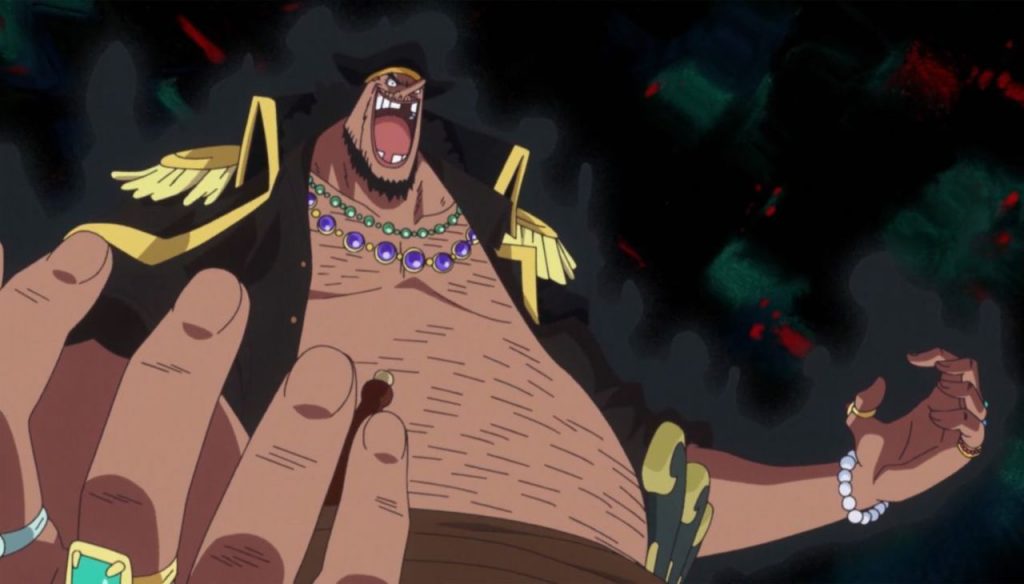 It’s ironic that Blackbeard has his main base on Beehive Island, where the Rocks Pirates were formed. Also, Teach has his ship named after Rocks D. Xebec as well. As we know Gol D. Roger and Monkey D. Garp took down Rocks D. Xerec. Could Blackbeard have a direct relation to Rocks? It seems like Blackbeard wants to avenge the Rocks name somehow. Think about it, Pirate King and Garp took him down. Blackbeard took down Portgas D. Ace. Also, he was going to take out Luffy before he ran into Ace.

Teach’s age would fit for him to be Rocks’ son, but in One Piece the themes of an inherited will being a lot more refined than physical so I could see him observing the downfall of Rocks and acquiring the will to be King of the World. Some fans over Reddit predicted, Rocks had the Yami Yami no Mi Fruit and Blackbeard knew about this, which is why he wanted the fruit so badly.

The next chapter of One Piece manga will release on 6 October. However, the scans and raw for this chapter will be out 2-3 days before that.

© 2019 Discover Diary All rights reserved. Do not copy without permission.