In this post, I’ll be discussing Shingeki no Kyojin Chapter 109. Please make certain that you’ve caught up to the latest chapter of Shingeki no Kyojin before you continue with this post because I will be spoiling you. If you don’t mind being spoiled you can continue on this article. 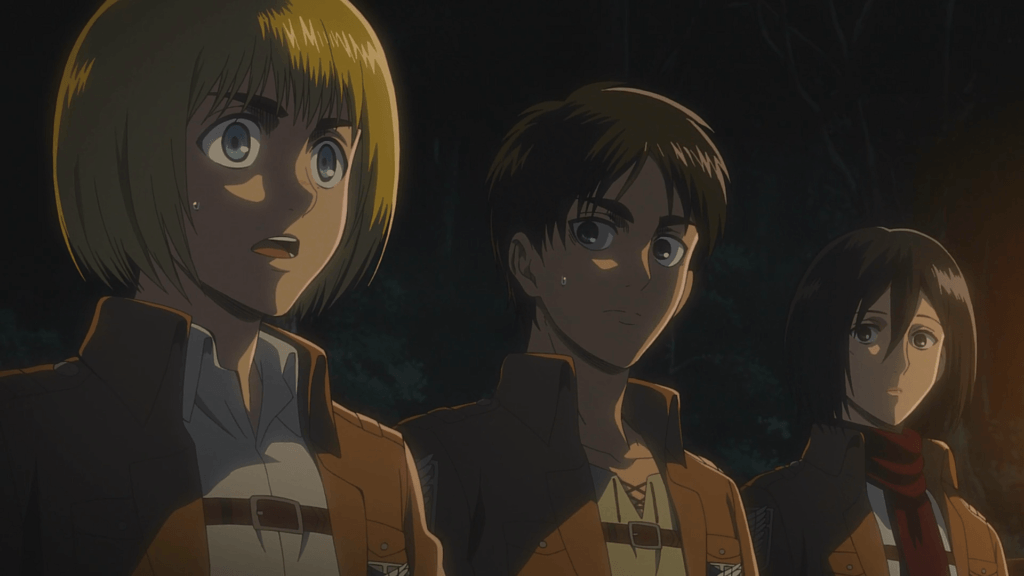 The MPs argue Historia’s unplanned pregnancy with a civilian working at her shelter, that had made them alter their plans of quickly eating Zeke.
Jean, Mikasa, Armin, and Connie talk Eren, who swiftly backs Zeke’s plan. Later Eren takes up the topic of getting a candidate for his Titan abilities. The former 104th volunteer themselves, however, Eren declines, stating they are extremely special to him.
In Marley, Magath summarises the Warriors of Zeke’s possible betrayal. Reiner Braun, however, assumes Marley should strike shortly, to go against Zeke’s Belief. 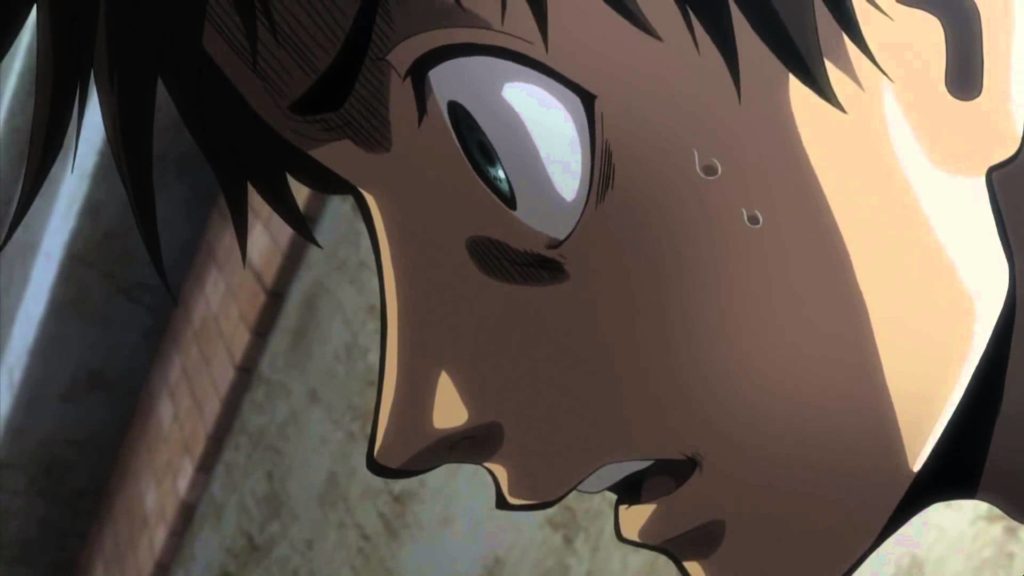 Now, coming to the spoilers for the Attack on Titan manga chapter 109 that has been flowing on Reddit, Armin will soon try to force Eren in reporting them everything regarding Zeke’s plan, & Eren will eventually decline to talk.
Then Armin would frighten him probably by stating that he can be replaced also that they discovered the one other to do precisely that. As a conclusion, this might make Eren escape his jail & go meet Zeke outside, which will be especially exciting. 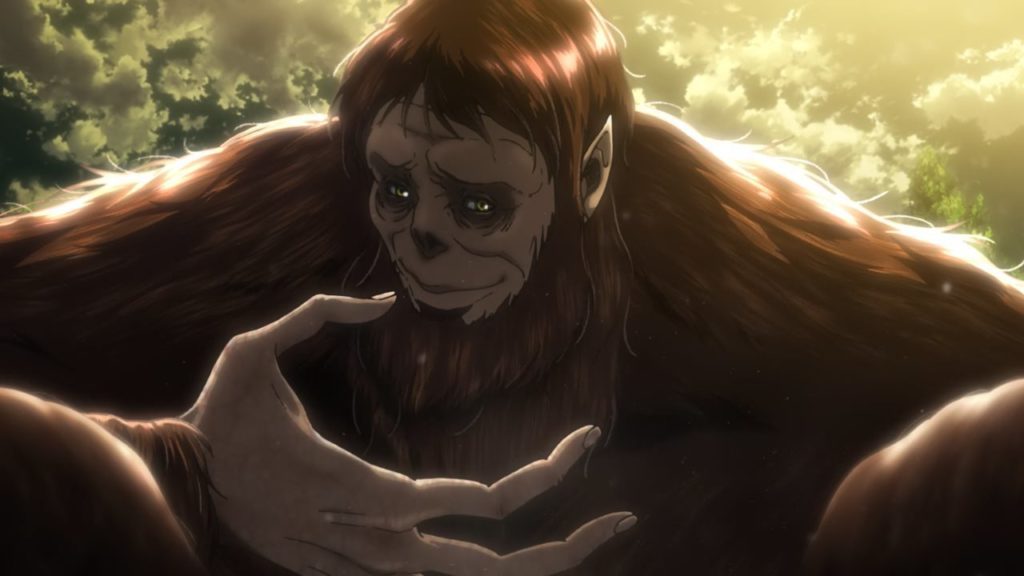 The conclusion of the earlier chapter of Shingeki no Kyojin pretty much verifies there will be at least 2 further arcs left in the series.

The following arc will be on the Warriors infiltrating Paradis, & then there’ll be another, likely final arc, which dispenses with the invasion.