– Bounty does not include.

– If they are retired they won’t be included. 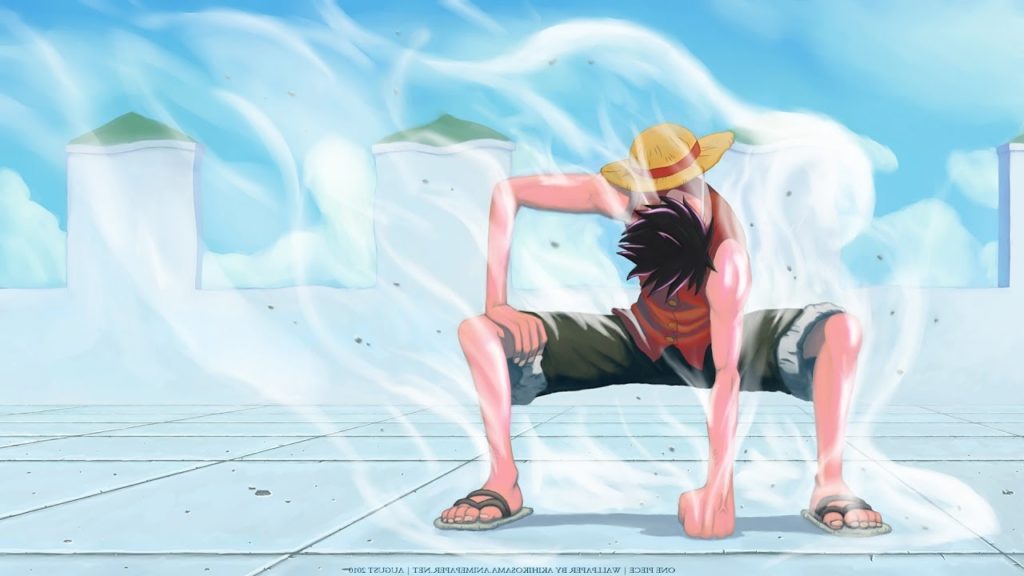 Luffy’s tremendous physical power permits him to confront the most powerful and formidable opponents.

While simple-minded by character, Luffy can be a tricky genius in combat.

He has consumed the Gomu Gomu no Mi, which provides the consumer’s body with the characteristics of rubber. 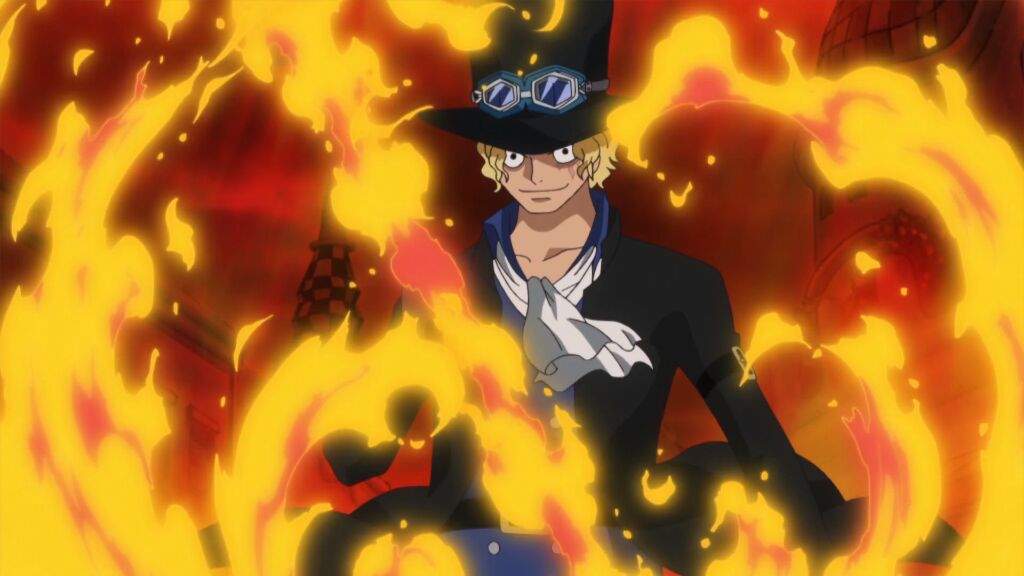 Sabo has strong haki that permits him to destroy swords and heads with his bare claws in the style of a dragon claw; he can effortlessly defeat a vice admiral and fight on par with Issho(Fujitora) something that simply he was capable of doing in the Dressrosa.

After he followed the revolutionary army, he was specially raised by Dragon, so he has full control of Busoshoku & Kenbunshoku Haki. 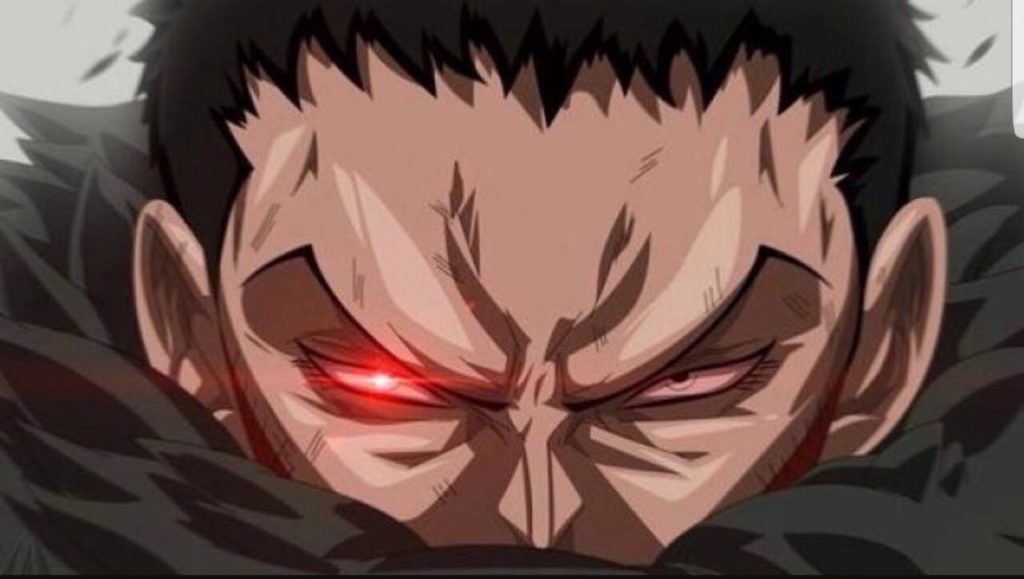 Katakuri has too awakened Devil Fruit abilities, allowing him to convert inorganic material in mochi, improving the reach of his strikes.

Katakuri has remarkable command over Kenbunshoku Haki having guided it to such a great degree that he can view somewhat ahead into the future. 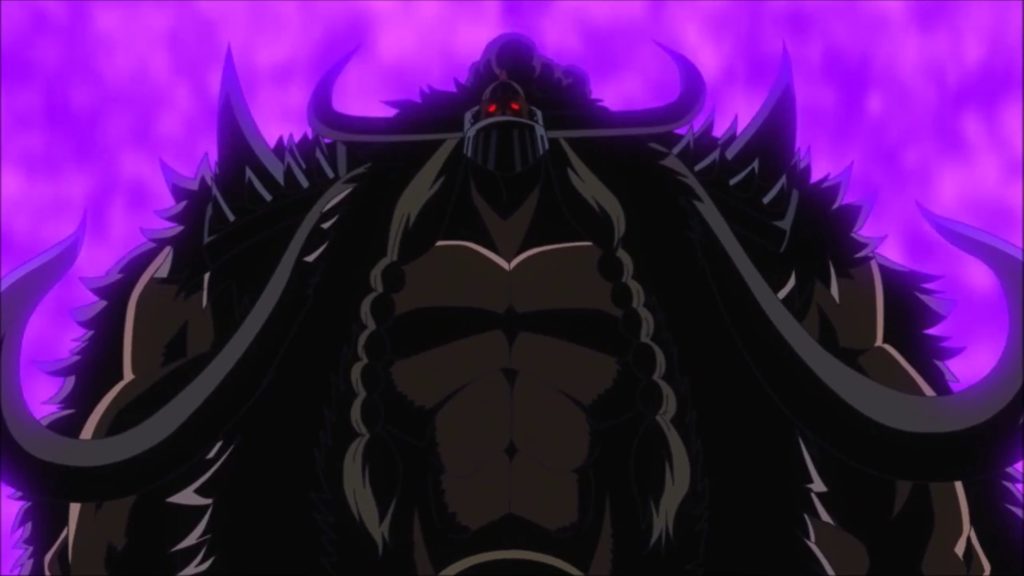 Jack is a well-known part of the Beasts Pirates, one of Kaido of beast’s three right-hand men recognized as the “Disasters,” and the leader of the Mammoth.

Jack’s bounty is 1,000,000,000 Berries suggests that the World Government views him greatly threatening and frightening to their actions.

He holds colossal strength and durability, having competed evenly with the Mink Tribe, originally its two rulers Nekomamushi and Inuarashi, for five days & five nights without using a break. 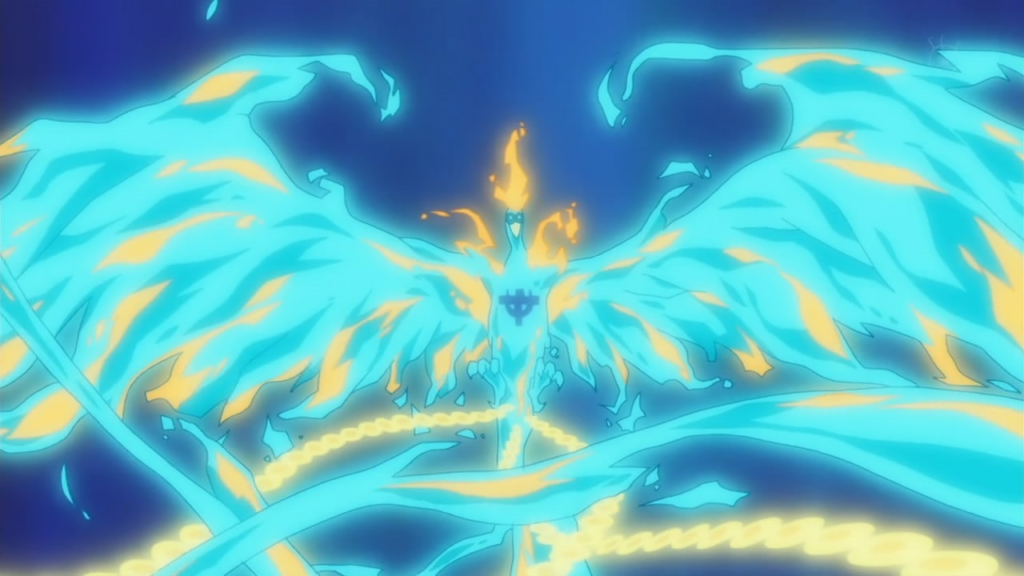 Macro absolutely impressed everyone at the Marineford, He was able to battle with all the admirals and wounded 2/3.  He was able to manage Akainu’s offence and save Luffy.

Shanks also recognizes his strengths and proposed him to join his crew.

The most notable attribute to his capability is that by turning into a Phoenix at command, Marco can regenerate any damages with the blue fire he creates, much similar how a phoenix is assumed to arise from its own ashes. 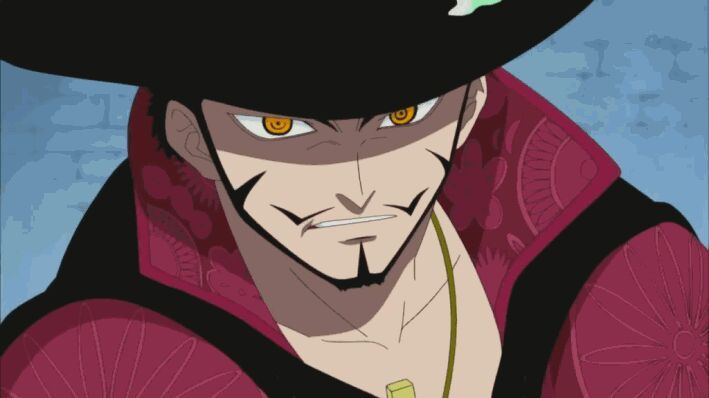 Mihawk was able to battle on the level with Shanks, and he’s on some people who direct attacked Whitebeard purposely, and no one was able to hurt him throughout the war. 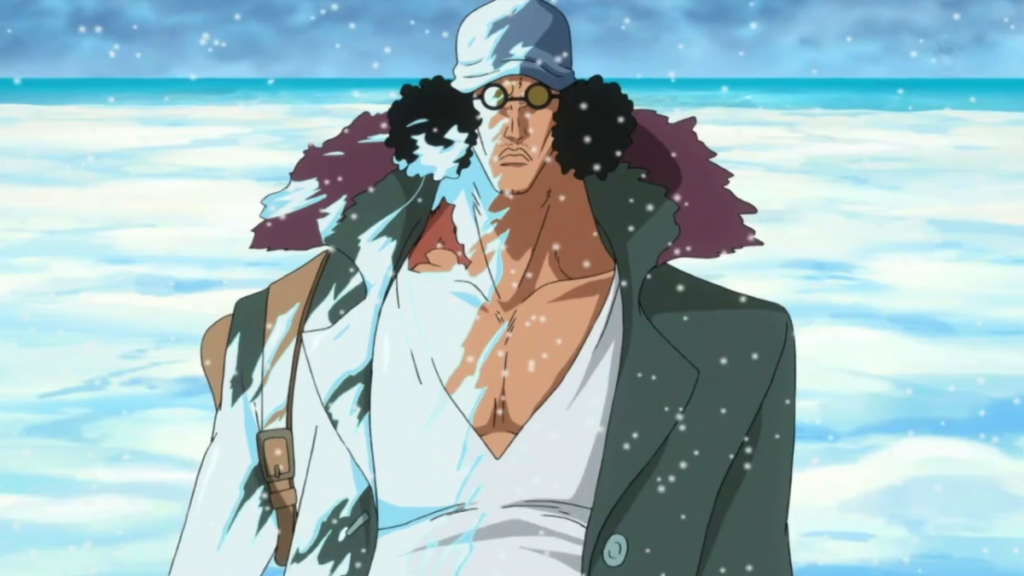 We recognize that Kuzan/Aokiji is notably fast and very powerful but he’s likewise very durable, he was able to fight Akainu/Sakazuki on even standing, and they bought each other significant damages during their 10-day fight to the death showing ultimate durability.

Doflamingo chose not to attack Kuzan, and he was someone who can utilize Haki especially well and had awakened Devil fruit. Dragon hasn’t begun his move yet, but the idea why he’s in the head of this list is that of what we’ve noticed him so far.

Let’s go back to Lounge town, Smoker attempted to arrest Luffy but Dragon was there, and he didn’t even wince after resisting Smoker as a consequence of him just being there made the whole town to be destroyed by a strange wind.