Hello Minna, today we are going to predict the events of My Hero Academia Chapter 267 in this post. We will also provide the official source to read My Hero Academia 267. But before moving forward let me remind you that this post contains massive spoilers for the next chapter which is releasing on 5th April. So, proceed at your own risk. Enjoy!

Now, moving forward to spoilers of the upcoming chapter-

Hawks stabbed Twice from behind, who then fell at least 5 floors into his possible death. We will probably find out in the next chapter what happened to Hawks after getting burned by Dabi and whether he will survive it or not. We have never seen Dabi in action at full power and it looks like that is going to change for better in My Hero Academia 267. 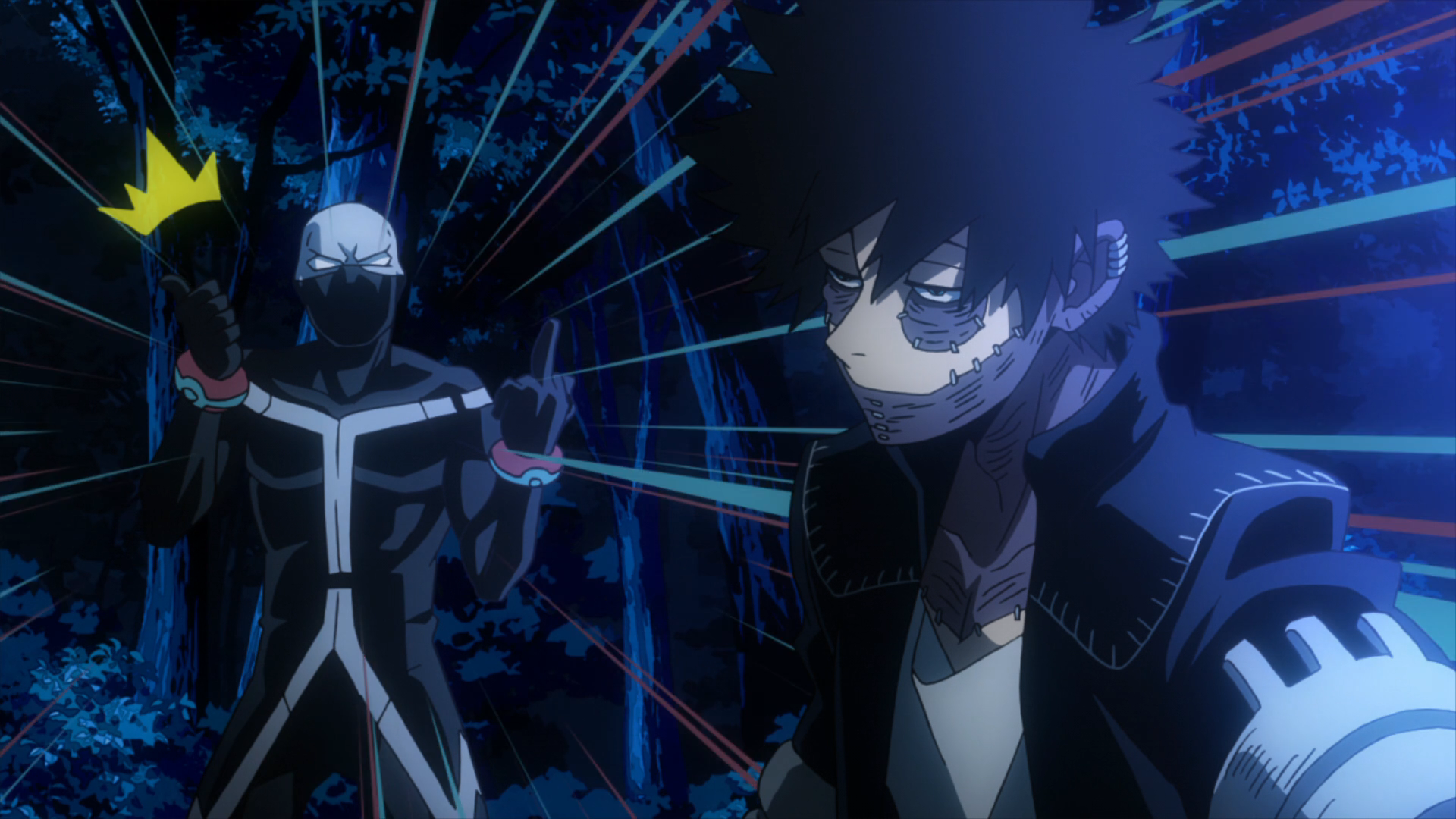 It was pretty impressive that Dabi has burned away most of Hawks’ feathers and it looks like we’ll see the extent of the damage he’s received in My Hero Academia 267. Hawks killing Twice was a great strategic move. But with how close the League of Villain is to each other this is probably going to be a major tipping point into them wanting vengeance for their friend.

We also learned that Dabi knows Hawks’ real name and the later seemed pretty disturbed after hearing it. Keigo Takami is Hawks’ full name. Now, it looks like there might be a possible flashback in My hero Academia Chapter 267 about Hawks’ past and how Dabi knows so much about him.

The whole reason Hawk got as hurt as he did was that he was trying to save Twice’s life. But he had to accept that Twice had no intention of changing his mind and was forced to kill him. It was because he was just going to continue antagonizing Hawks until he was killed. He gave him many opportunities at having a better life, he even said he’ll be there for him while reforming. That’s it there was nothing else he could do, if he wasn’t prepared to help himself why would Hawks attempt even further in this terrible situation, it was his last chance.

It’ll be interesting to see how this changes Hawk if he gets out of it alive. It feels like his mentality on villains might change, for better or worse. Since he seemed intent on the idea of reforming Twice. But he could become more ruthless seeing how indoctrinated Twice had become even though he thought he could still save him.

It was recently announced on Twitter by Weekly Shonen Jump Magazine that Boku no Hero Academia Chapter 267 will be on a week’s break. So, the upcoming chapter of this amazing manga is going to officially release on 5th April.

My Hero Academia will receive an important announcement in Issue #19. pic.twitter.com/QG0oGQBsZP