Upcoming Dragon Ball Movie that is going to take place following the Tournament of Power. It will be centred on Saiyan Villain but where does this Saiyan originate from and who is he? There are a lot of ideas flying around of him being Yamoshi which makes reason since Toriyama has clearly talked of him and Bardock who is less suitable but he has large followers so his name gets taken up. 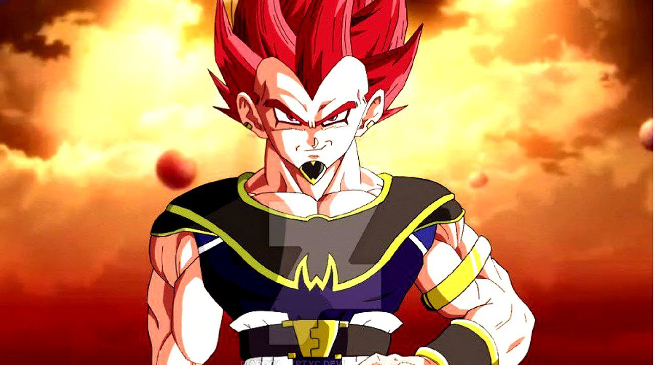 Though what if I tell you it wasn’t either of them? 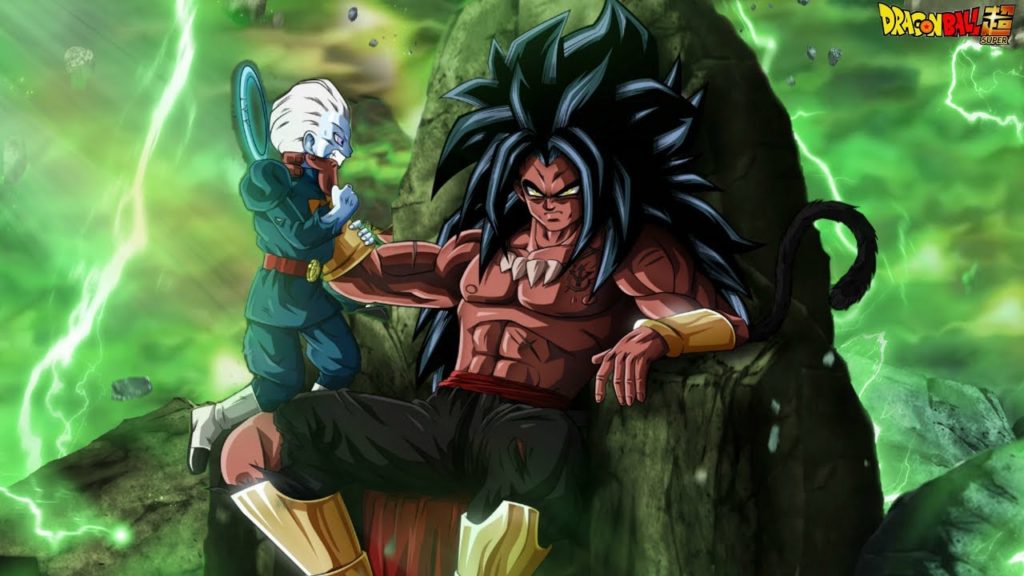 That this is an unbelievable, powerful opponent for Goku to battle and as they relate this new adventure starts by finally taking in someone of one of the Universes that was erased from the ToP power. This movie is a follow-up of DBS Super and its centre is on the Saiyan’s, So what is greater than to advance the story and adventure by certainly examining some of the great fighters we haven’t noticed yet from one of the Universes that didn’t have to compete in the ToP. 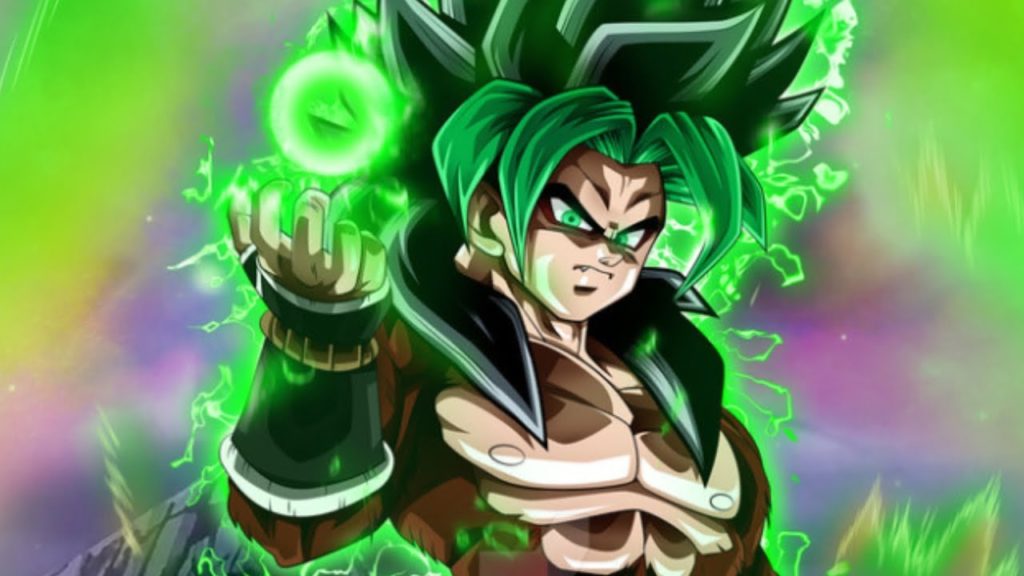 So the simple question is expected if this antagonist is a Saiyan how can he be from some Universe other than U6 and U7. Yes, our twin Universe has Saiyan’s but none grasped of this man and there would be some myth in Universe 6 of him or they would have selected him for the ToP. Plus Universe 2 having a Yardrat that was totally out of position and breaks that thought of thinking there are only Saiyan’s in Universe 6 and Universe 7. So what greater than to have this strange Saiyan fighter be from a new Universe that we haven’t observed yet. 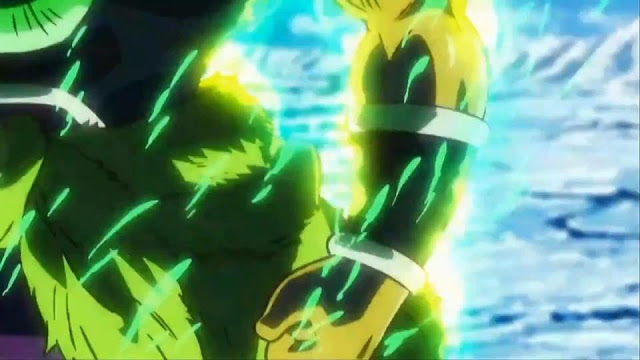 So, this New Saiyan antagonist will learn what has occurred at the ToP and with Son Goku. That now he has a true competitor and he requires nothing further than to examine his Saiyan power against him in a fight to see who is the mightiest. This would be an astonishing idea because Universe 6 Saiyans have developed uniquely from the Saiyans of Universe 7. So if this Antagonist is from an anonymous Universe that suggests he also will have developed differently and could be a totally separate breed of Saiyan. Maybe even one that is extra primal in a process with their own growth and strength. Maybe this burning in his sights is a proof to that.

P.S- Credits for the images goes to their owners.
If you’re interested in writing about anime on our blog, Contact Us