Pekoms Sulong transformation is previously interrupted by Charlotte Oven in Manga chapter 897. But it got few things clear. Why Pedro chose to follow Strawhats to Whole Cake Island. 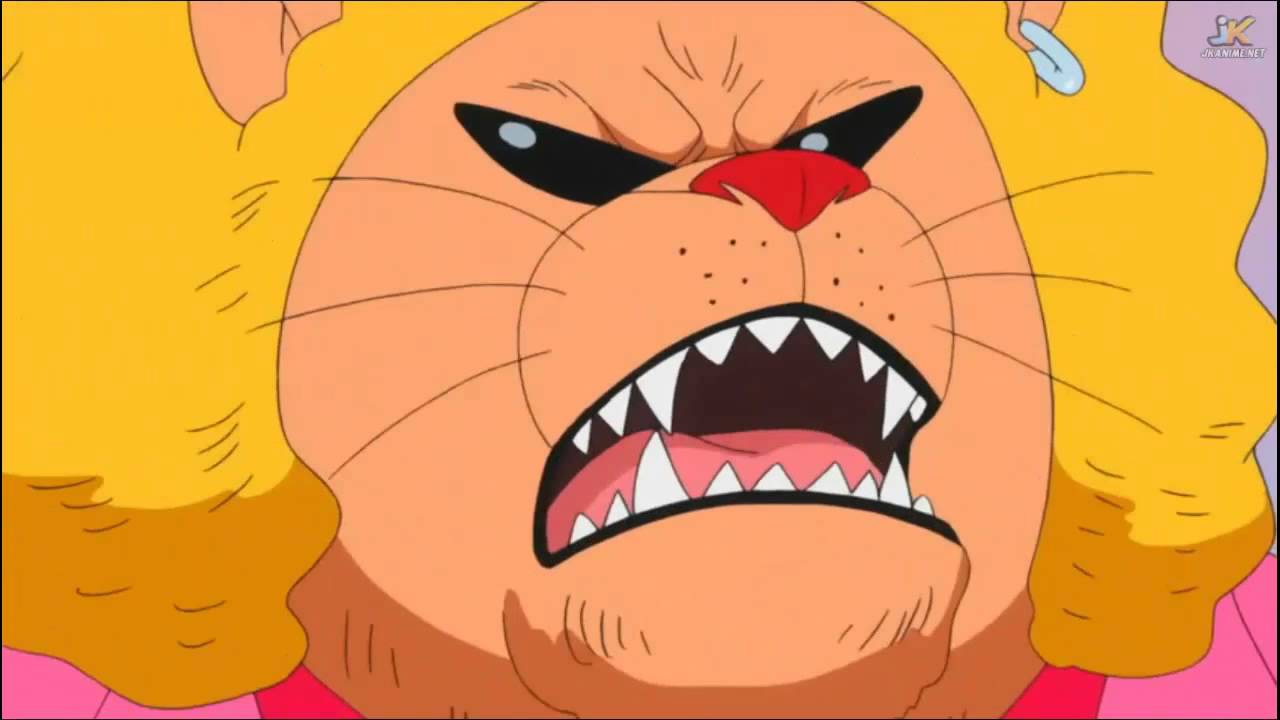 Pekom can’t control his Su-long form. It is strange. why?

This may look normal to some but examine his experience and age, it would have performed much more thought if he could command his Su-long transformation. But despite these points, he can’t. 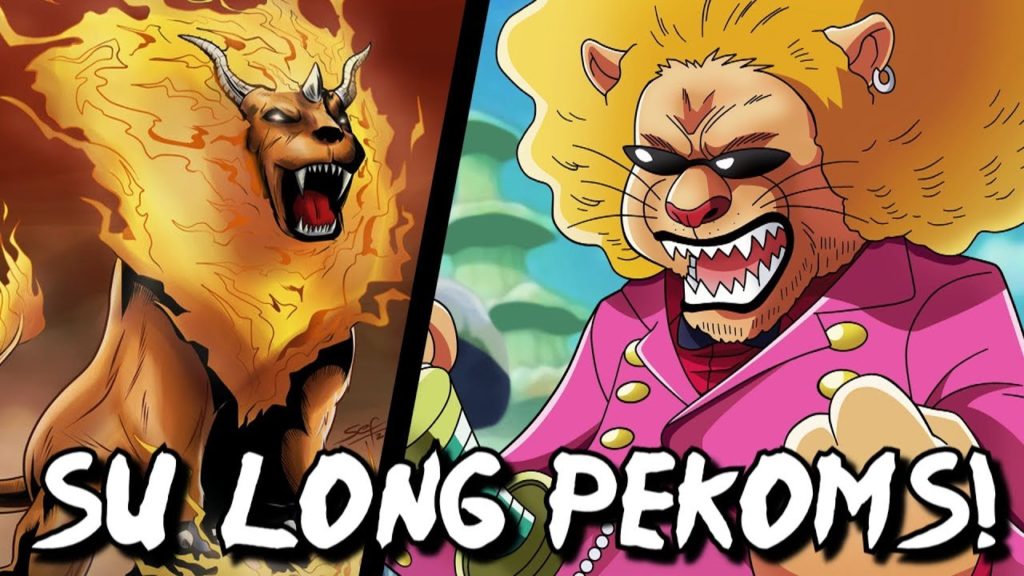 Not to suggest, all Minks are soldiers indeed young ones. If they could train all the young ones fighting, wouldn’t they train them Su-long form as well?

Also, a younger Mink, Carrot, less trained than Pekoms could command Sulong form well. It does increase doubts and suspicions if something further major cause is there which oda would describe in later probably in Wano Arc And I think there is a Reason. 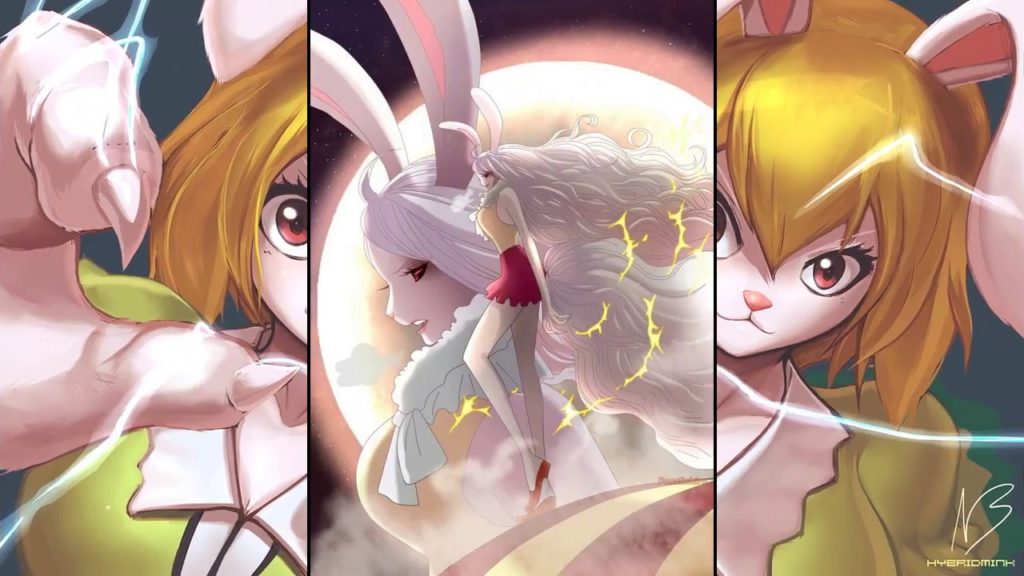 Considering Pekom was a Big Mom Pirate and a strong soldier at that, I would have suspected him to get powerful by time and consider the need to get promoted to a higher level in Big Mom crew.

Which would have required him to get stronger and additional training for Sulong form as well? 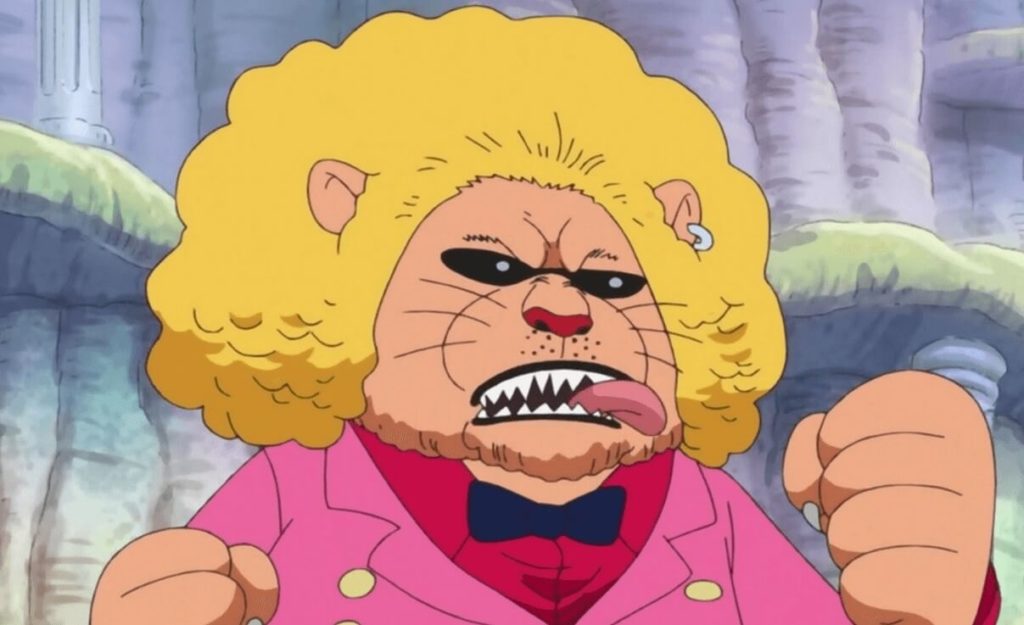 And the case he stated that in Sulong form he could just listen to one man alone Pedro could check his Sulong form.

Wouldn’t Pedro have attempted training Sulong to Pekoms?
So in situations, Pedro is not free he might not make problems to his Nakama and friends. The Condition Pekoms faced in chapter 897. 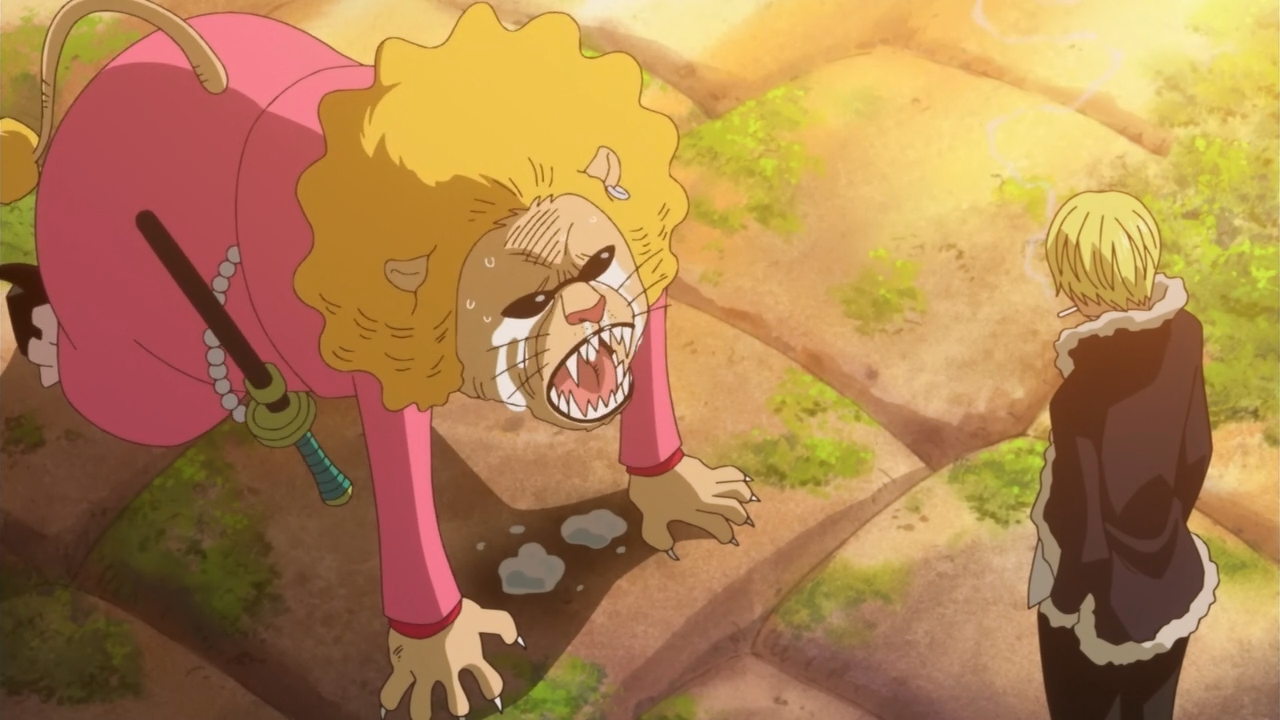 Hence, it’s the most likely deduction. He did train for Sulong transformation but he just couldn’t command it.

Now the Causes why he couldn’t master Sulong form?

This could be settled in Wano arc when we would observe Minks using their Su-long form. 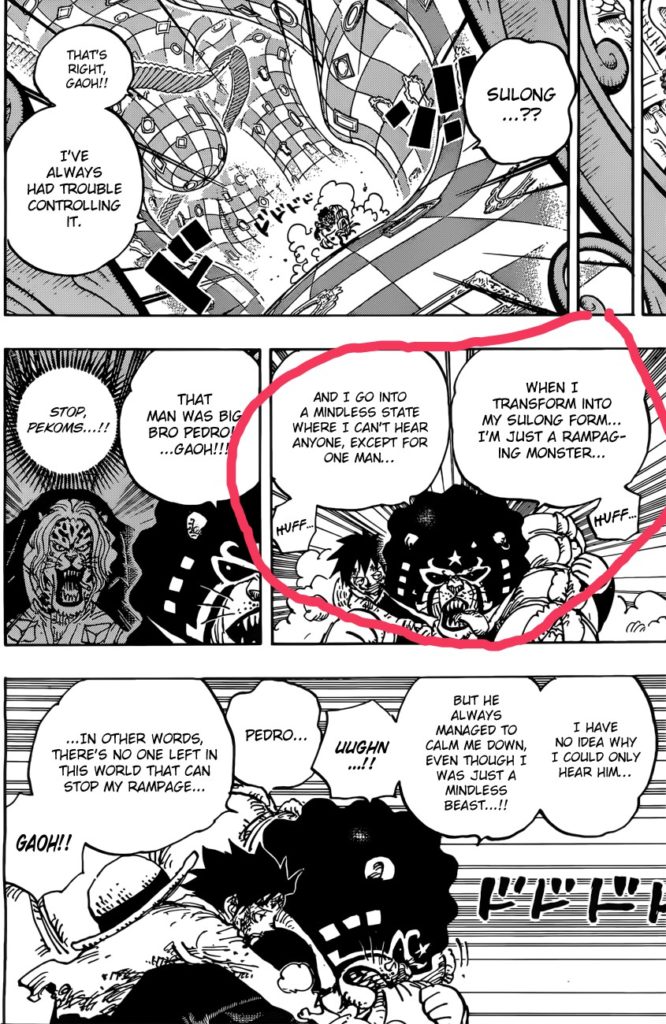 2.  Something unusual and different about him – that isolates him from the remainder of the Minks. That could really well explain, why he can’t use Sulong.

Now the only characters who have stated to use Sulong at this time are Carrot, Pedro and Pekoms while Pekoms not being worthy to command it. 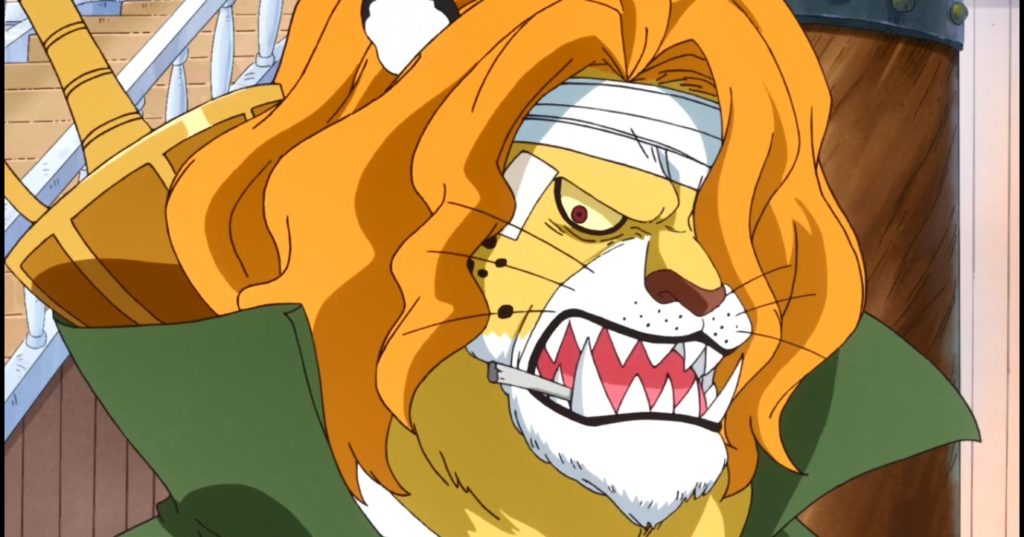 No, what changes Pekoms from these two. I won’t tell there is a significant difference but the point Pekoms is a DF user and Pedro and Carrot are not.

We already understand that two Devil Fruit can’t exist in a body (Except- Blackbeard). But what of Sulong form and Devil fruit. 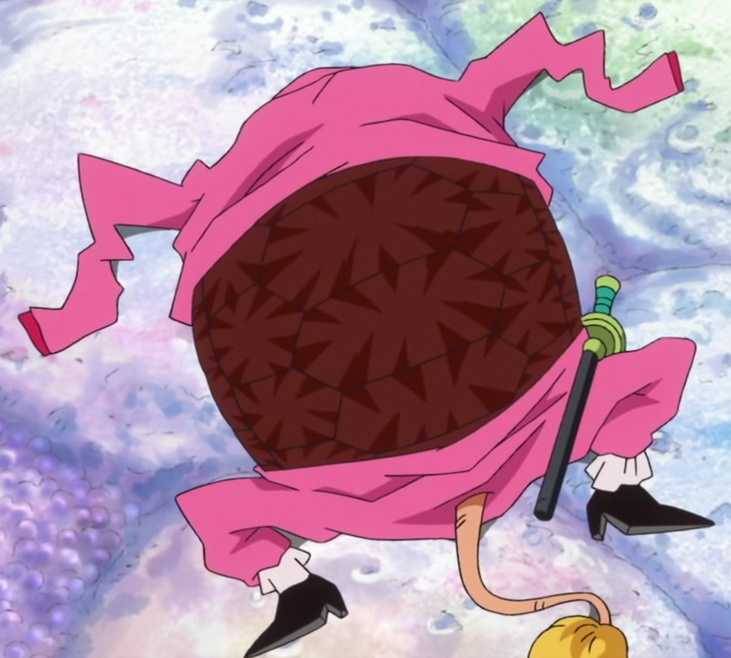 Pekoms ate the Kame Kame no Mi, a Zoan-class Devil Fruit which allows him the strength to transform into a turtle. While We too know Sulong also provides the user with the ability to transform.
Since these two powers both do the equal work, there are big chances they don’t operate well with each other. They attempt to cut out each other or both these powers resonate with each other, making it extremely strong for the user to manage it, Something along these lines.

I believe the Problem is largely between simply Zoan Devil fruit powers and Sulong transformation. As these both grant the user the strength to transform. 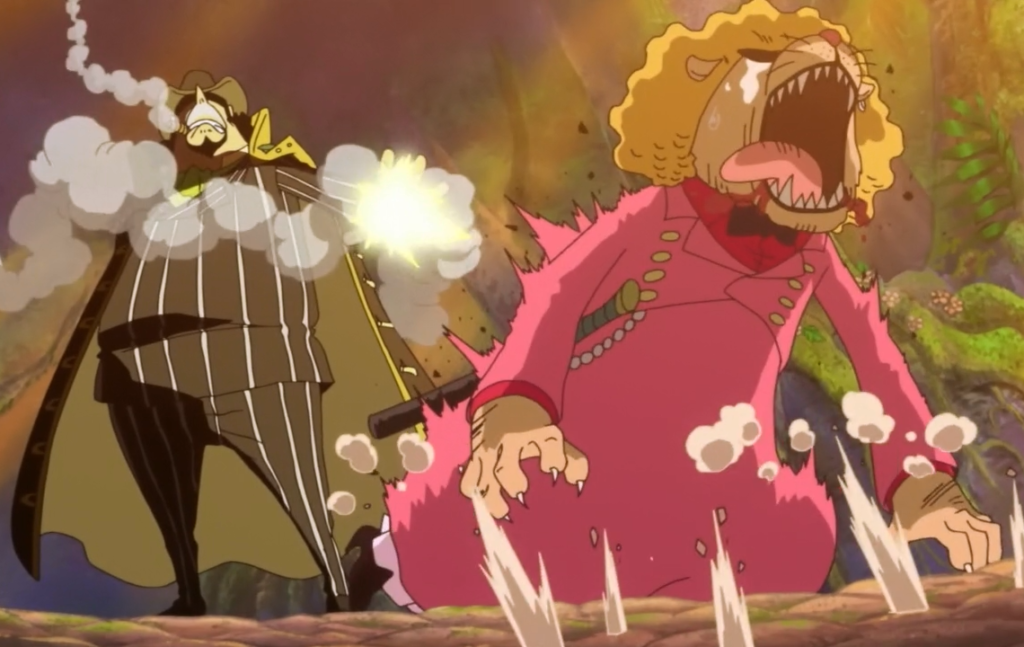 Also, Pekoms simply used his Devil Fruit powers once or twice up to this time. When he was first presented at Fishman island getting the candies and Caribou decided to attack him. He primarily transformed into a turtle which improves his defence many times. And the second time it kept him from Capone Gang Bege when he decided to kill him at Zou, he used this skill to save his life.

The case is Pekoms Devil Fruit powers is not something so offensive and strong which could be difficult to control. He primarily does nothing and simply lies down in the place and it’s just for defence. But if it had been unusual powerful transformation like Rob Lucci’s Neko Neko no mi, a leopard conversion, I think he wouldn’t have been capable of controlling. 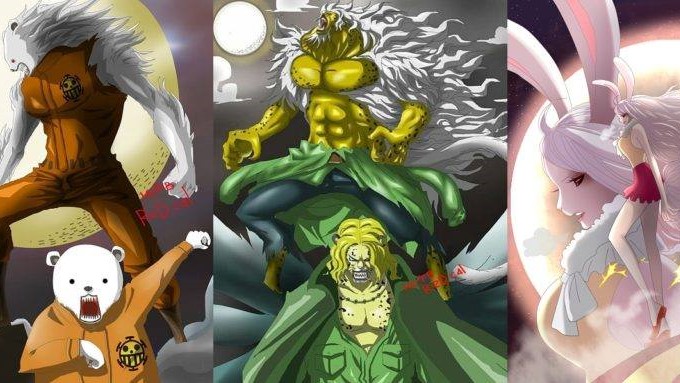