In the first part, we have discussed some facts related to Eren Yaeger. In this one, we will discuss lesser known facts of Mikasa Ackerman. 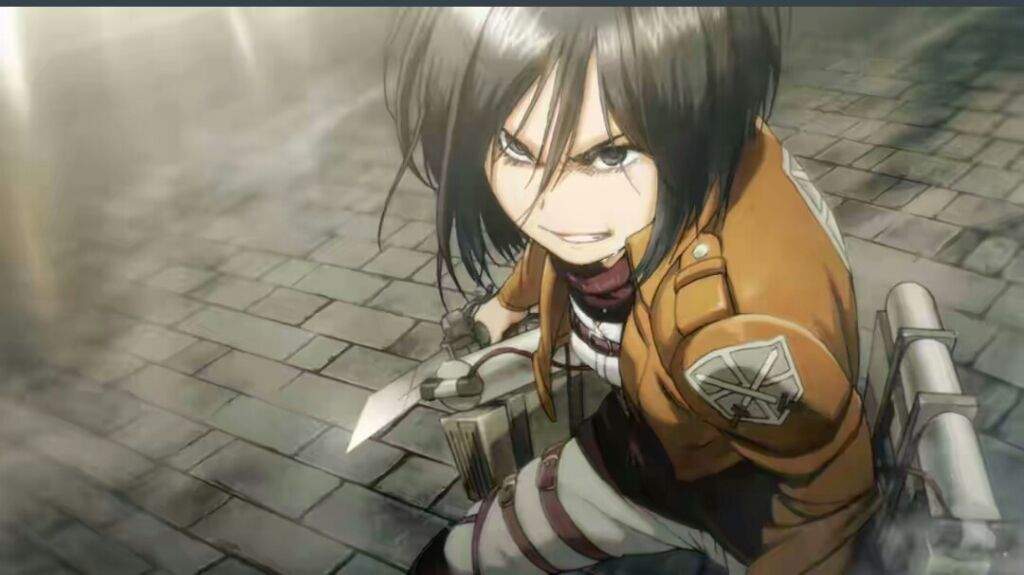 Mikasa is the main female protagonist of anime series Attack on Titans. She is also the adoptive sister of Eren Yaeger and childhood friend of Armin Arlert. 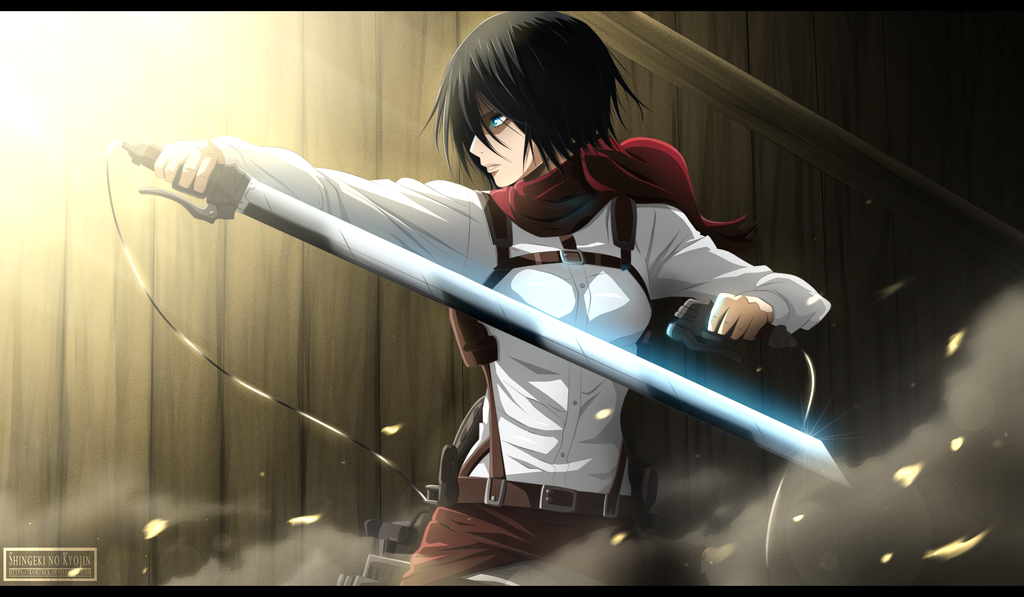