Izuku is the protagonist of the anime named My Hero Academia. Moreover, though He was born with no Quirk and because of this he had a hard childhood, his personality will shift upside down next meeting All Might, his favorite Hero. Izuku will become All Might’s disciple, a student of U.A. and a ninth user of Quirk One for All. 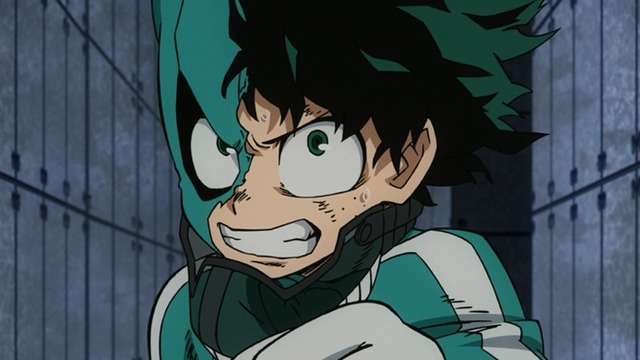 Today I’m here to share few less known Izuku Midoriya Facts that you people probably didn’t know about! Just to let you people know, Now without any further delays, Let us start these Izuku Facts that You Must know: 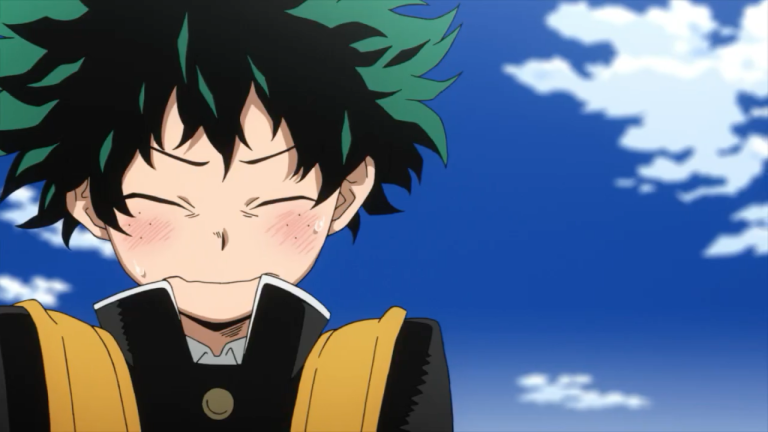