Seven Deadly Sins chapter 291 is finally out and Honestly, I really liked this battle because Merlin actually showed us what Infinity could offer. Now, Let’s break down & predict the events of Seven Deadly Sins chapter 292. But prior to that, there is a warning for you. The post ahead holds extensive spoilers so read at your personal will. Follow to our Twitter & Facebook for latest updates. Let’s Begin! 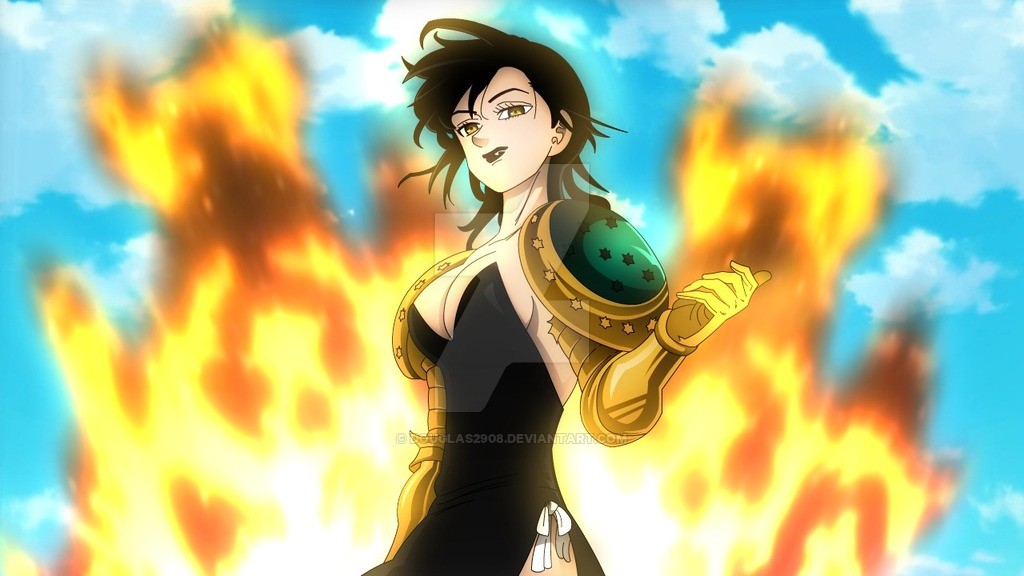 I don’t understand why people are complaining about Merlin when Infinity has always been broken, this is the best time to show why the Demon King and Supreme Deity fought over her and she didn’t disappoint. We’ve known about her power of infinity forever, and she very clearly explained how she set this attack up over the course of the last few chapters. It was the demons’ faults for not being perceptive enough to notice the debuff attack and just take it straight.

With the title of the Seven Deadly Sins chapter 292, and the last panel focusing on the cocoon, we know what’s going to happen next! I think we’ll see Meliodas emerge in Nanatsu no Taizai Chapter 292. As soon as Ludociel’s memories were restored, Meliodas’s cocoon was shown. That strongly implies something. I think Meliodas’ awakening is what the manifestation of nightmare part of the next chapter will be. The return of hope will probably be Ban and Meliodas’s emotions returning too.

I think that in the following chapters, Ludo will try to posses Hendrickson, in order to use him as a new vessel. However, after he saw how Ludociel refused to cure Gilthunder, I think that Hendrickson has finally realized his true nature and will try to not get possessed by him.

Moreover, some fans over Reddit expecting the Seven Deadly Sins Chapter 292 to be a reaction of Mael, then on to Meliodas’s awakening. We all are interested to see what will happen now that they all remember Mael, we’re gonna get good exposition from Ludociel. Honestly, setting aside the fight, I’m really curious as to Ludociel and Zeldris’ reactions to the Estarossa/Mael twist. I am excited to see how the next chapter is going to play out.

Nanatsu no Taizai Chapter 292 will be released on 4th December 2018 on its official timing. 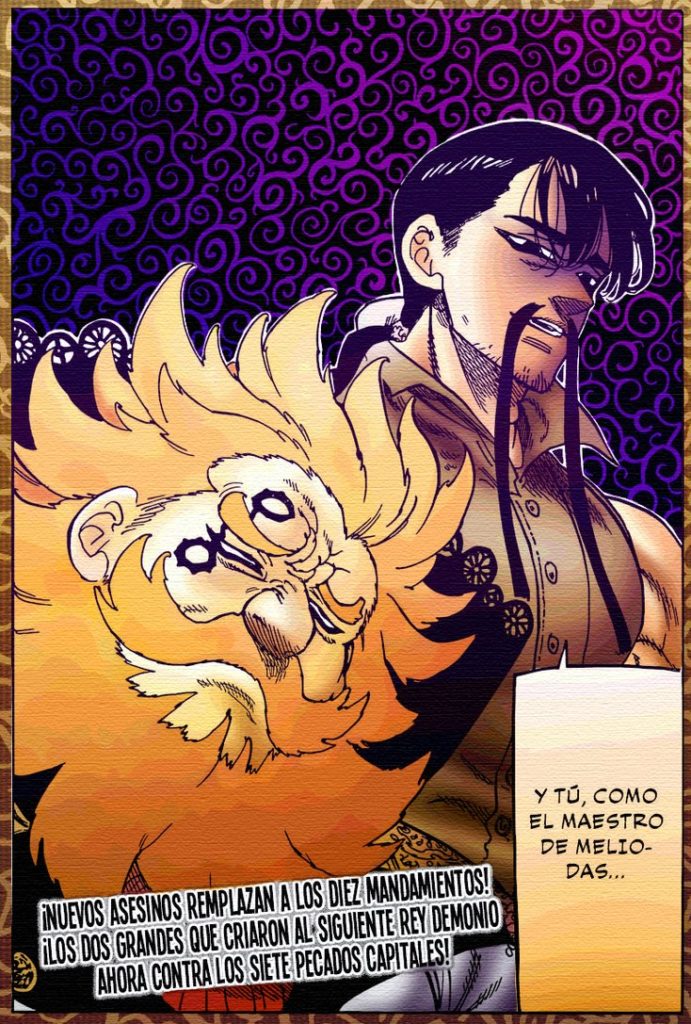