The previous chapter was centered on Zeldris and the strength that he had curated from merging his with the Demon King. They make it obvious in the previous chapter that Ominous Nebula gives him physical immunity while it’s active, while Inversion gives magical immunity. The combination is what presents him powerful. So now it kind of grows obvious that the next chapter (Nanatsu no Taizai Chapter 288) is going to be as awesome as the last one as well, if not more. So let us break down and predict the events of Seven Deadly Sins Chapter 288. But before that, there is a reminder for you. The article leading contains extreme spoilers so read at your own will. Follow to our Twitter & Facebook for latest updates. Enjoy! 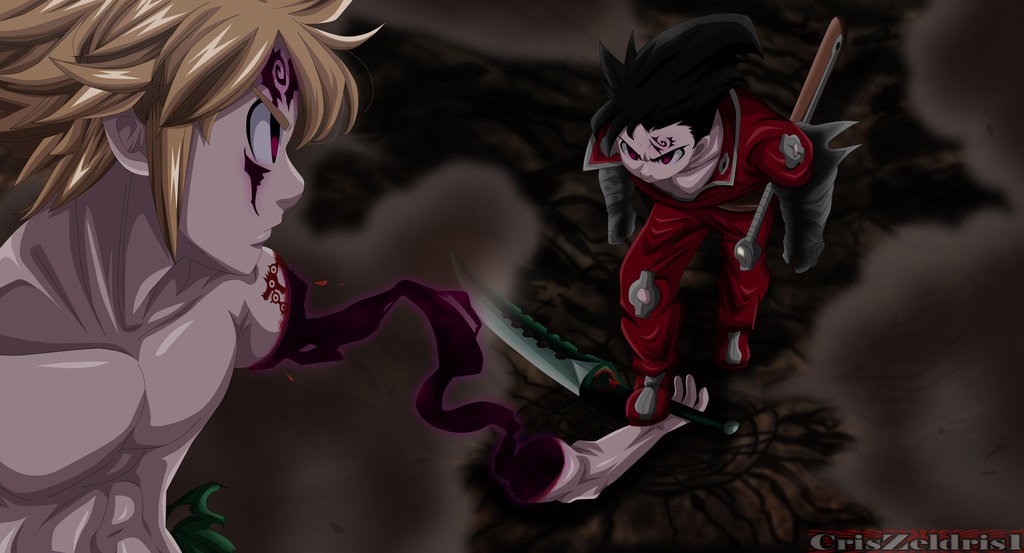 SDS chapter 288 might concentrate on the most classic team-up ever, the “Sunshine” and the “Flash”. This has the potential to be a pretty fun team up. We previously saw that Escanor doesn’t like being ordered to from someone other then Sins so it might be exciting to see how both of them unite and fight the enemy together. We do not know as of now what Zeldris’s power level is but definitely, it is much greater than that of Arch Angel Ludociel as he has been going unscarred for a very long time now. It will be fascinating to see how Escanor and Ludociel take him on. I’m pretty sure there will be a time limit to this offense of Zeldris. And when it runs out the true battle will begin against the demon team and the Escanor team. 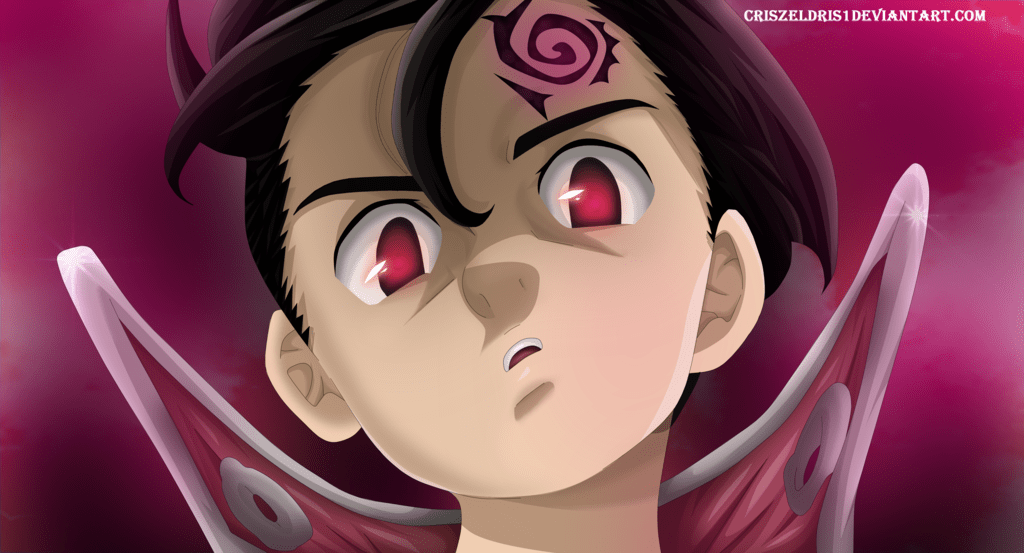 Does Ludociel truly care about Hendrickson? This is throwing me off. One second he says he’s a valuable pawn and the next he’s yelling out his name and talking about how concerned he was about him. 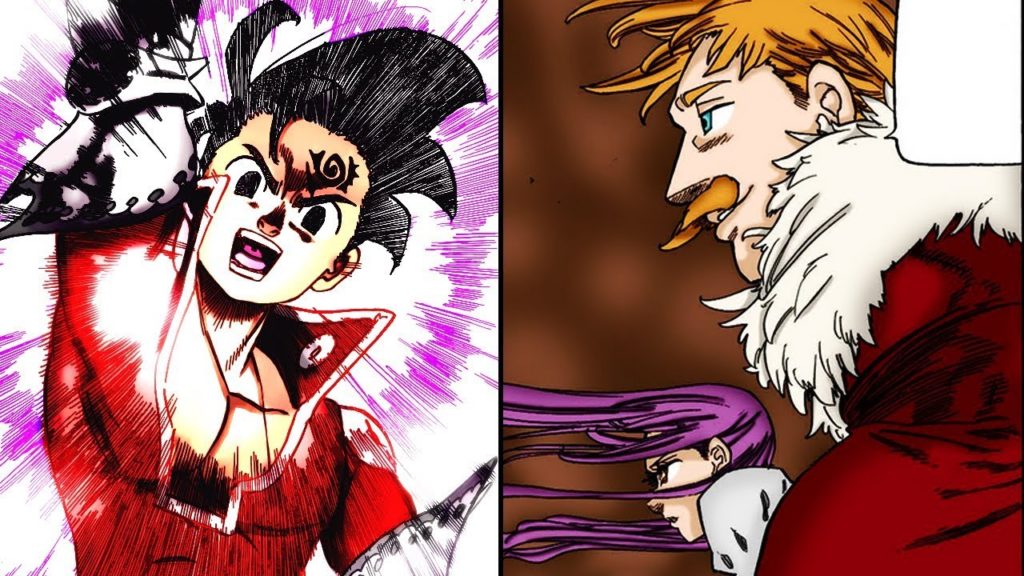