This chapter was nice, radiant, and carefree. This has been one of the funniest and most carefree chapters in the last few months, I really liked it! It was a nice change of speed from the usual. Now, In this article, we are going to speculate as what is going to appear in One Piece manga 927. But before that, there is a notice for you. The post ahead holds spoilers so read at your own will. Follow to our Twitter & Facebook for latest updates. Let’s Begin! 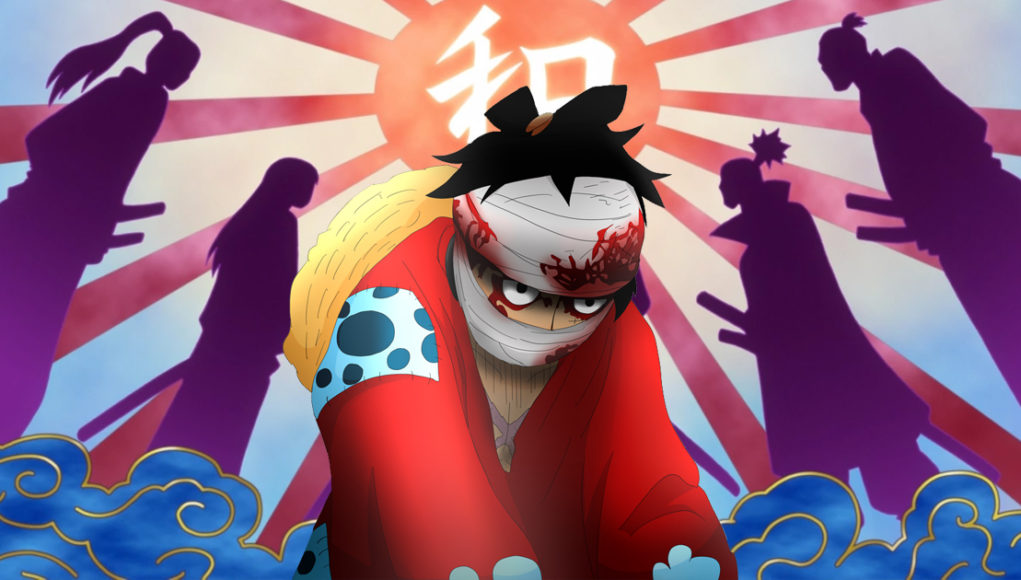 This is presumably one of the most significant chapters in the series as a whole because it explicitly shows Luffy training his monster base power because his Devil Fruit is nullified. He hasn’t been non-rubber since pre-Shanks. This will be key when battling Blackbeard since Teach straight up nullifies all your Devil Fruit strength and any and all defense you had with it.

Now coming to spoilers for One Piece manga 927,  As many fans over the Reddit already predicted that the upcoming chapter might reveal the Mysterious Prisoner In Kaido’s Cell. So, Who is this mysterious guy? Let’s theorize!

One Piece Manga 927: Who Is The Mysterious Prisoner In Kaido’s Cell? 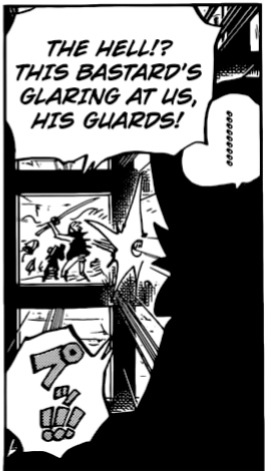 In this case, I think author Oda foreshadowed us, with tarot stuff, who is the mysterious prisoner or at least what is his part. Basil Hawkins read the tarot cards for Luffy (One Piece chapter 913) and something interesting come out twice: Hierophant.

He stated that the reversed hierophant indicates “pursuit” but, after Zoro defeat the straw monster, the card comes out again later they escaped but this time upright which suggests “support”. 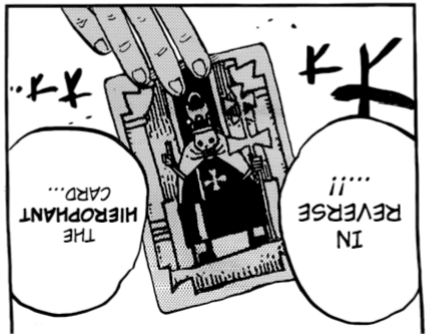 “This means someone is going to support them escape”

But… Why would he state that when they already left? I guess this time he was staring at the far future. 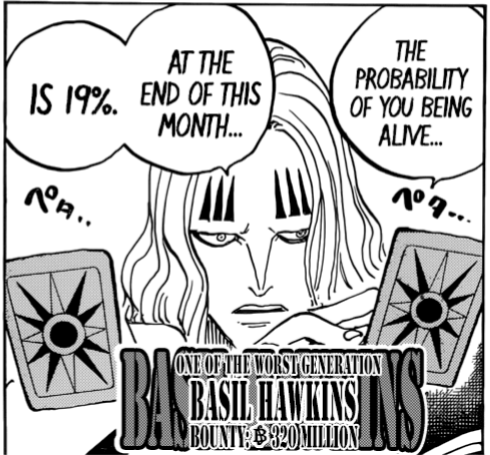 The Hierophant seems to sit in an elevated position above the 2 disciples which implies that he thinks himself to be superior to them. They, in turn, look up to him & seek direction and supervision from their self-appointed role model.

The two crossed keys, express that the way to true wisdom or spiritual understanding lies within both the inner world symbolized by the silver key and the outer world depicted by the gold key. It would imply that the disciples are not yet ready to understand this as they enable only the outer world, as in The Hierophant & his instruction, to guide their understanding of God. 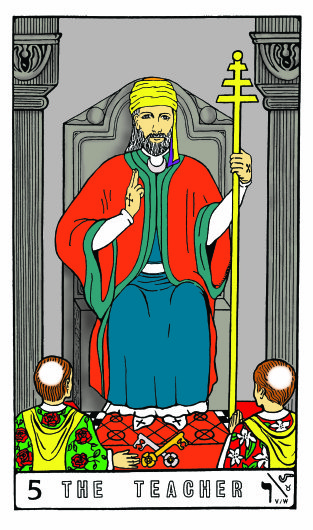 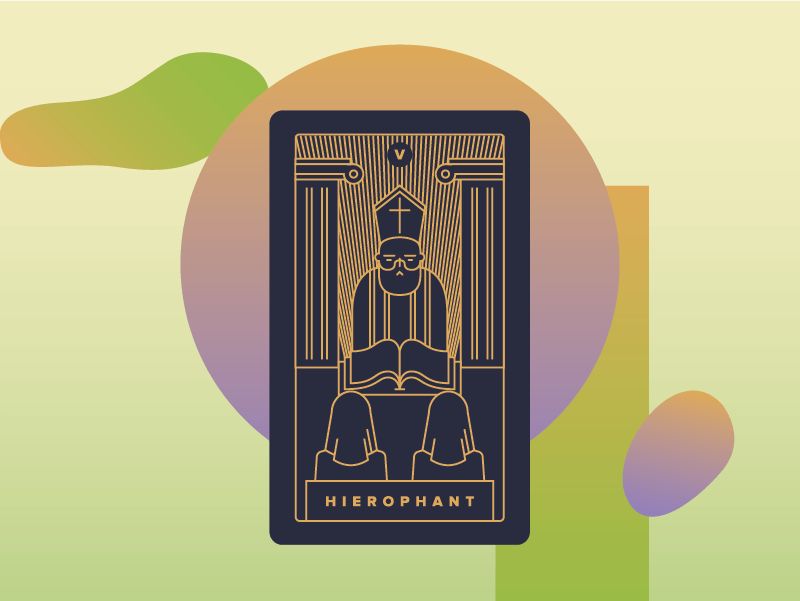 However, it is usually a card that implies you may be giving your power away to someone else or even a collection of people. It is a card for foolishly following what everyone else is doing. It can imply that you are not taking accountability for your own life or your religious beliefs, but rather abandoning your free will to another.

All we have of this person is his silhouette, nothing more, but take a sincere look at his very unusual head. It appears that he is wearing a Tiara as the Hierophant.

But who is this person? I imagine it’s Scopper Gaban because of the silver and gold reference. Also, the initial time we saw Silvers Rayleigh he was in a cell too and all the Worst Generation were in presence. This time 8 of Worst Generation are present in Wano as well.

Also, in One Piece chapter 913, Hawkins stated that Luffy has a 19% probability of being alive at the edge of this month, and who appears in OP Chapter 19? Yes, Scopper Gaban. 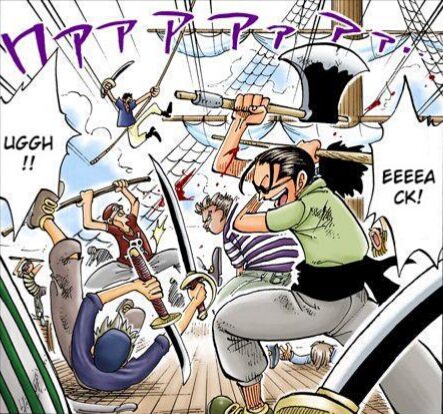 Eichiiro Oda bothered to reveal us the hierophant cards, but there are no keys(silver and gold) or disciples on the card. Why did he skip that? Or maybe he’s hiding details?

In chapter 0, Scopper Gaban has the identical position as the hierophant; The right hand up and the left hand carrying a weapon. Also, in that view, there are two disciples Buggy and Shanks in that case. 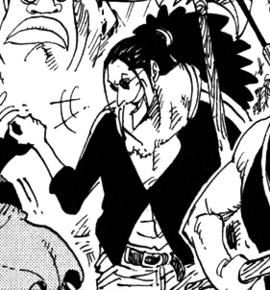 The author was telling us, with the tarot reading, what will appear next?

That is all. Maybe I’m mistaken, but I’m convinced this character, whoever he is, is going to help Luffy & Kidd with his experience or training.