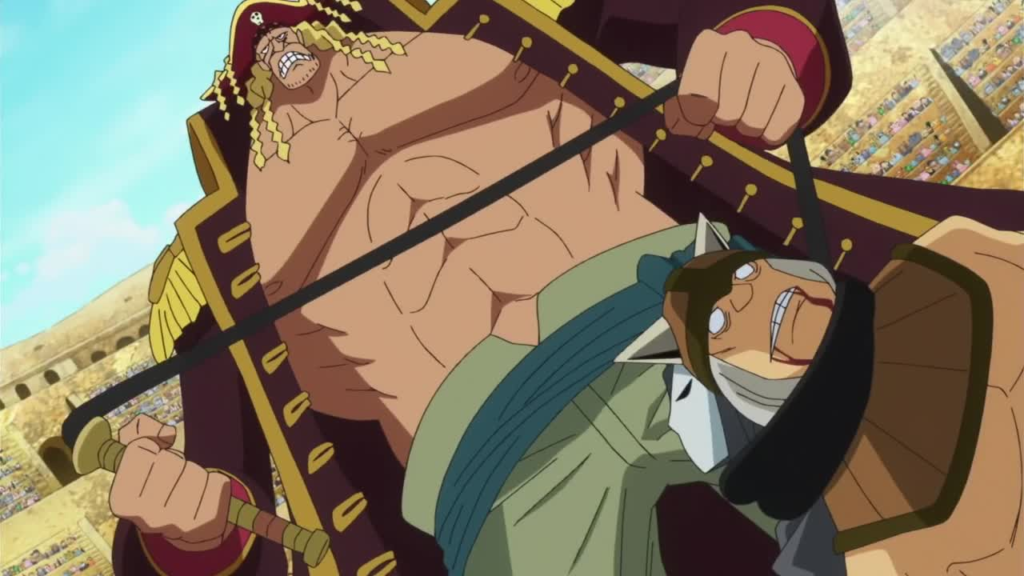 He is the head of the Yonta Maria Fleet and more an explorer. He is also identified as “Massacre Ruler”. He holds great power and strength. he was able to throw Roronoa Zoro to a very long distance with comfort. Furthermore, Orlumbus is a Division Commander in Strawhat Grand Fleet. 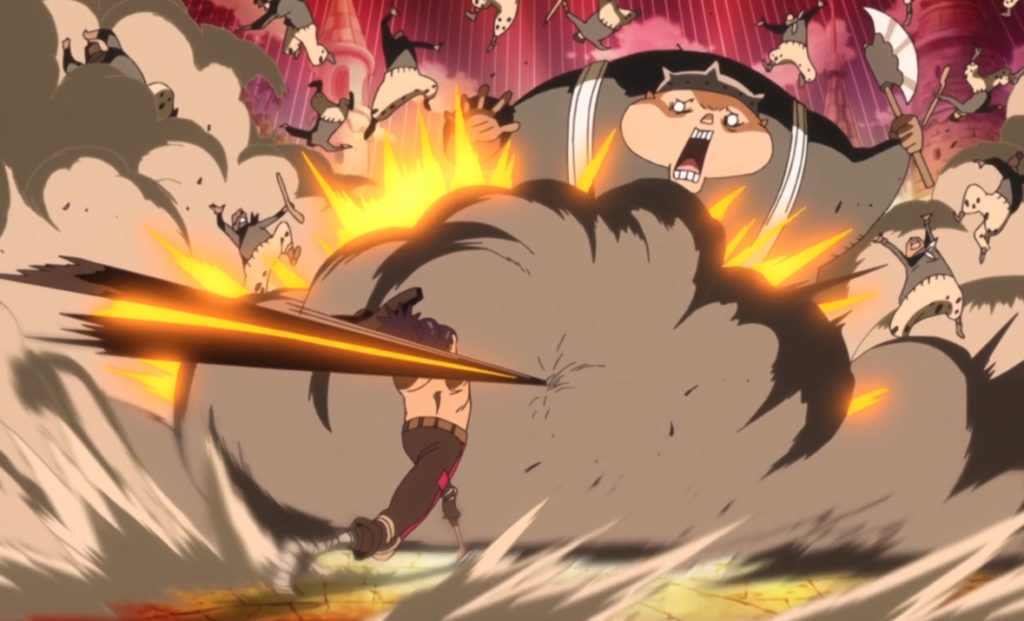 Ideo is a member of the long arms race just like Apoo. He was first presented at Dressrosa Arc. He is a remarkably great fighter and is famous in the New World. Ideo’s battling skills are remarkable, what’s most remarkable are his fists. Whenever his fists touch his enemies it explodes which distributes even more damage to his foes. Ideo was able to compete equally against Don Sai and he also knocked a giant out of the arena without any difficulty. 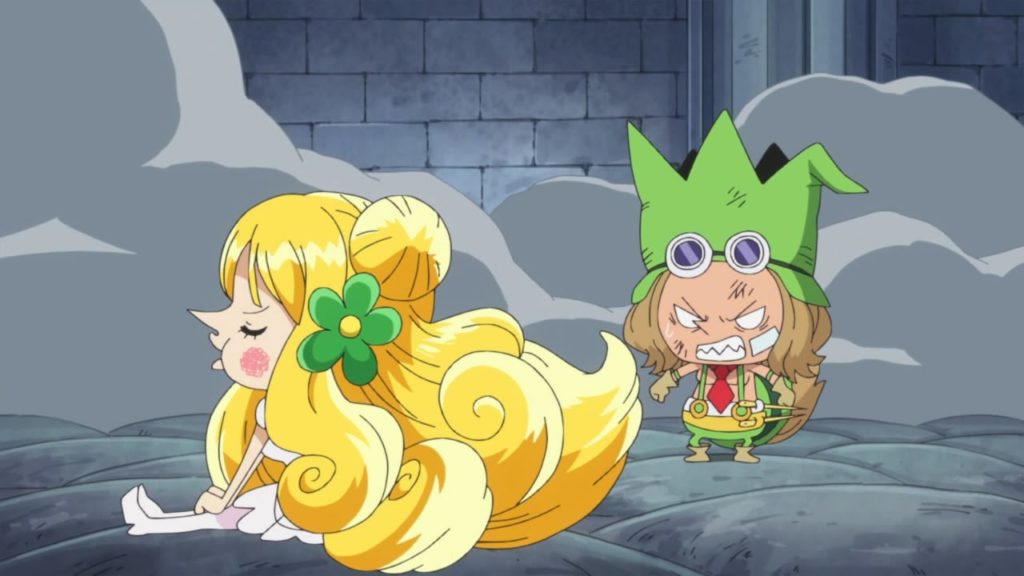 Leo is a part of the Tontta Kingdom and is one of their greatest fighters. He can use a combat style called “Tontatta combat”. With this Leo distributes major damage to his opponents and he further moves at extremely high speeds. Leo holds a Paramecia type of Devil Fruit named Nui Nui no Mi which enables him to sew and unstitch any living and non-living objects. His stitches are unbreakable and can further be utilized for healing purposes. 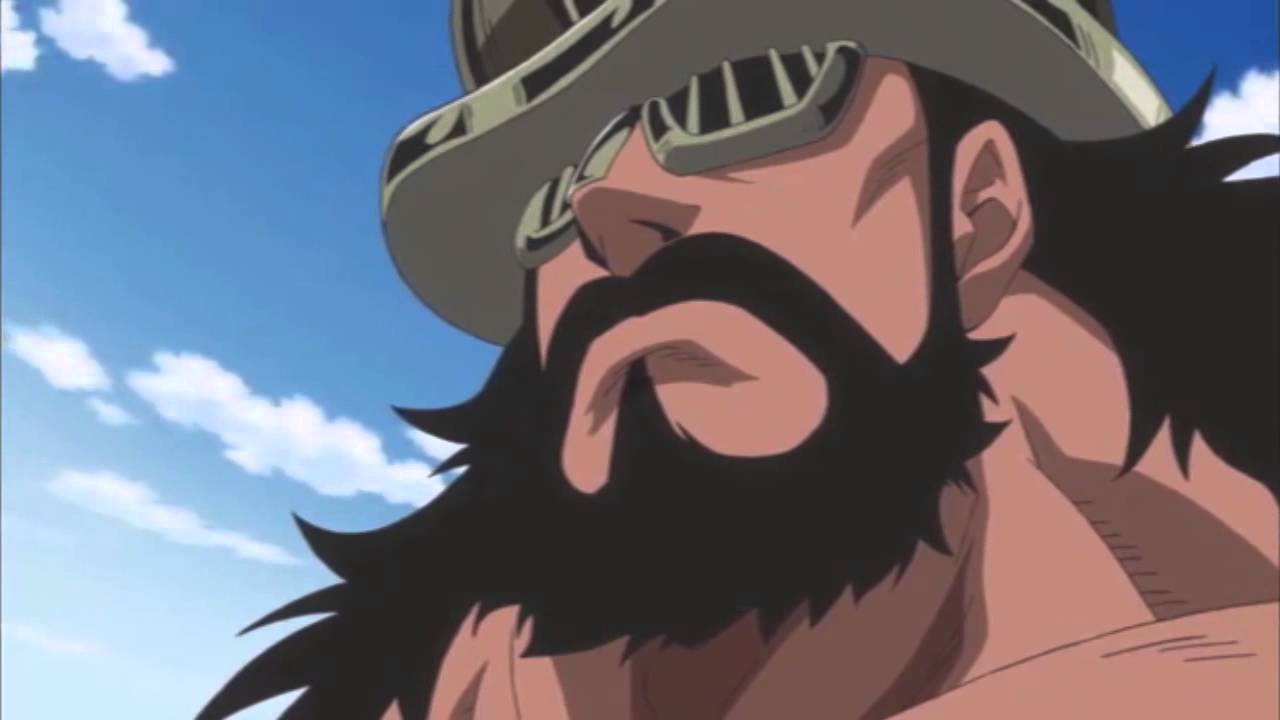 Hajrudin is a giant from Elbaf also he was a former mercenary. As a giant, he holds immense physical power which gives him the advantage over many enemies. He defeated many mighty gladiators with efficiency. Moreover, he beat a topmost official of the Donquixote Pirates though he likewise took some significant damage. 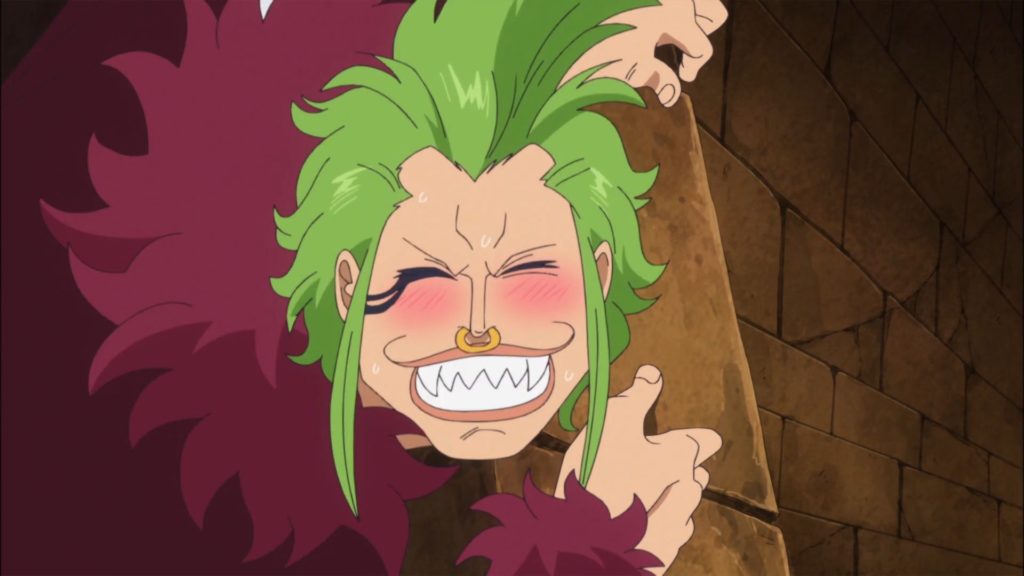 Bartolomeo is the leader of the Barto Club and is a follower of the Strawhat Pirates. He can’t utilize Haki but he holds a Paramecia class of Devil Fruit: Bari Bari no Mi which enables him to build barriers at will. These barriers are difficult to break and no one in the series till now has been able to cut his barriers. Bartolomeo’s barriers are so strong that it endured a full powered King Punch with comfort. Bartolomeo was able to defeat a Vice Admiral of Marines and beyond all, he beat Gladius in a one on one battle. 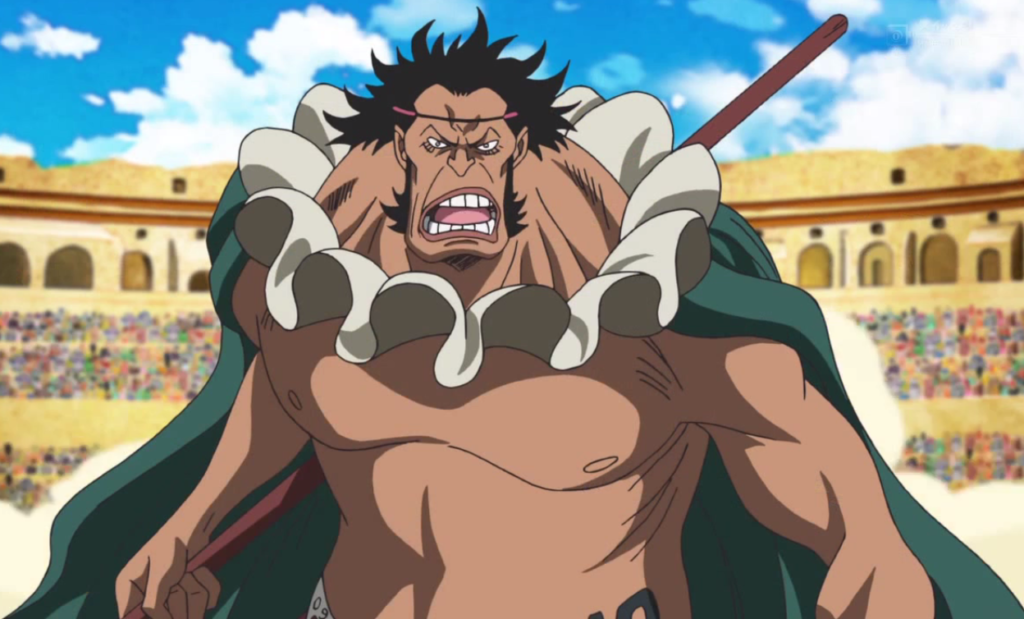 Don Sai is the new head of the Happo Navy. He can manage Observation Haki and Armament Haki which he used in Dressrosa. Sai uses a combat style named “Hasshoken” which enables him to use shockwave based drives. He blends his combat style with Haki which makes him even more potent, with this Sai was able to destroy Don Chinjao’s Drill which can cut a continent. Plus, he defeated Lao G at his absolute power with one kick. 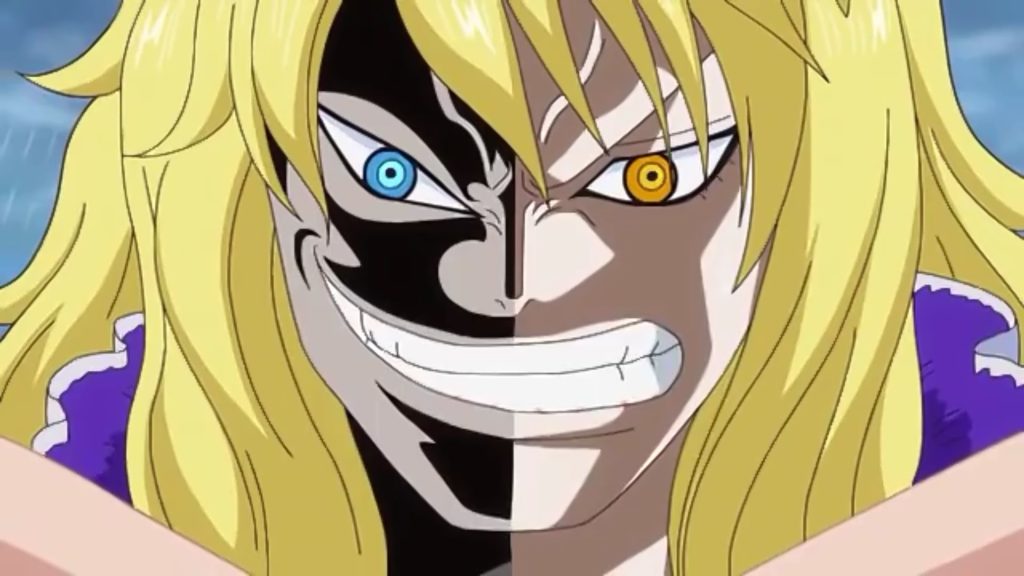 Cavendish holds a named sword called Durandal which is one of the mythical swords. His quickness makes him a very troublesome opponent but there is one point that addresses him even further threatening and it is “Hakuba”. 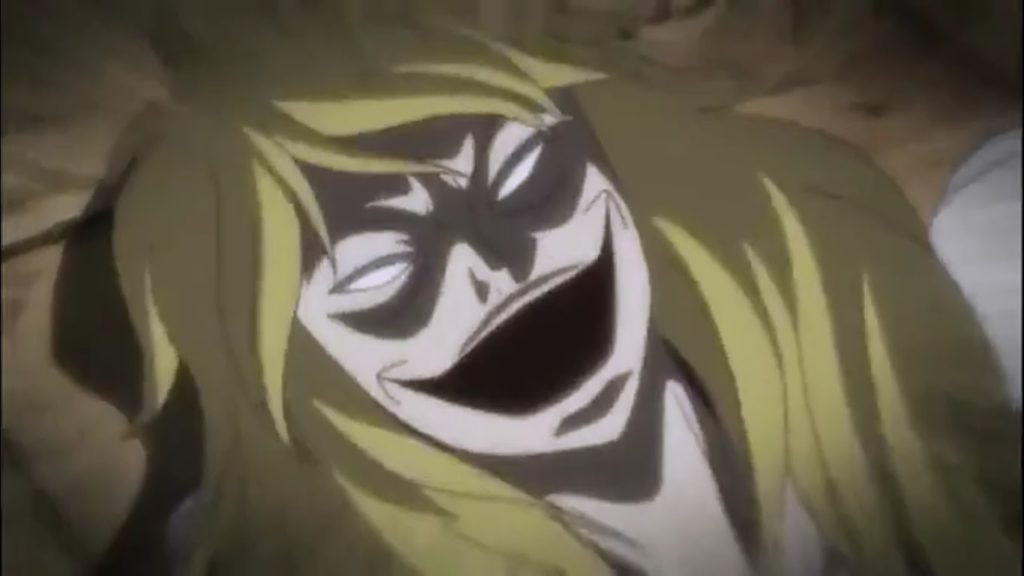 Hakuba is a split character that lives within Cavendish, and Hakuba take command over his body when he Cavendish loses his conscious, Cavendish doesn’t have complete control above Hakuba right now but Cavendish was able to manage it to some extent at Dressrosa. In this form, Cavendish is quicker than the speed of the wind and can’t be viewed with the open eye. HakubaCavendish was able to beat a top official of Donquixote Pirates and also Gladius was very careful while fighting him.