I’ve been reading up on the Kamen Rider & Super Sentai wikis and I believe I possibly come across few background info, One piece Creator probably applied to base Sanji’s powers off. 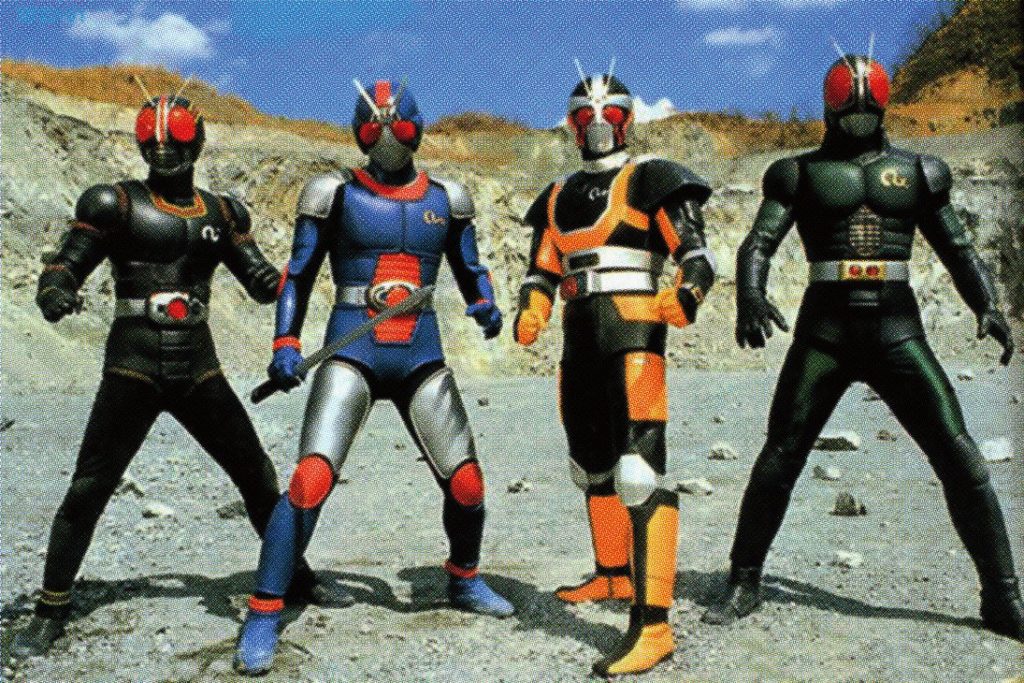 Sanji’s Diable Jambe was originally introduced in Enies Lobby and regularly since the time skip Sanji has been utilizing it like Luffy uses Gear 2 and 3. Diable Jambe has given attack power comparable to Luffy’s Elephant Gun enhanced with Haki. 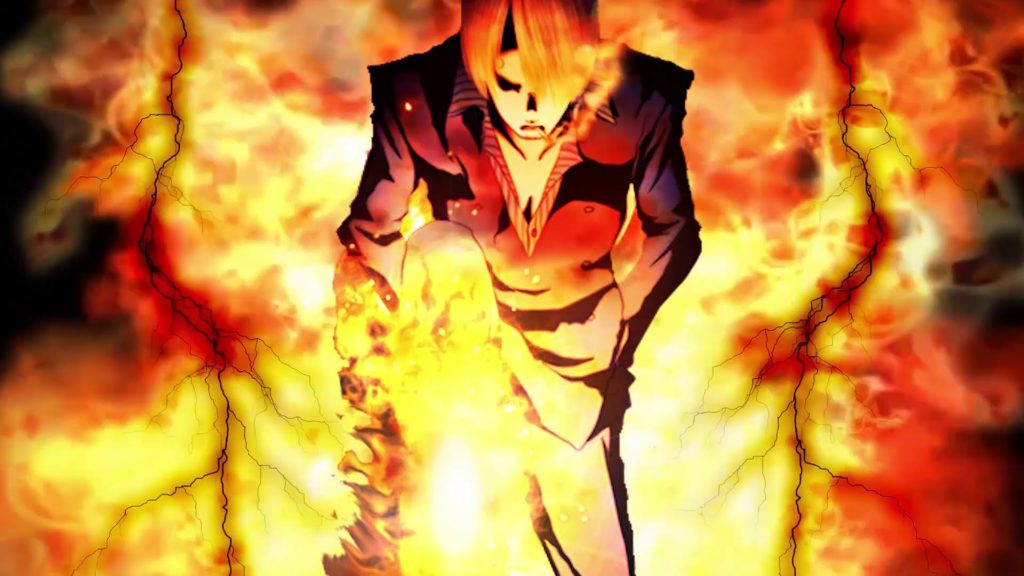 However, the New World is tough and Sanji has had a first-hand knowledge of how hard it is. Sanji’s leg breaking against Vergo. However, I think Sanji was not displaying his full power in his fight against Vergo because of the plot. Chapter 899 shows that Judge thinks Sanji to be a loser because of his sentiments even after seeing his exponential improvement in strength from when he was a child. 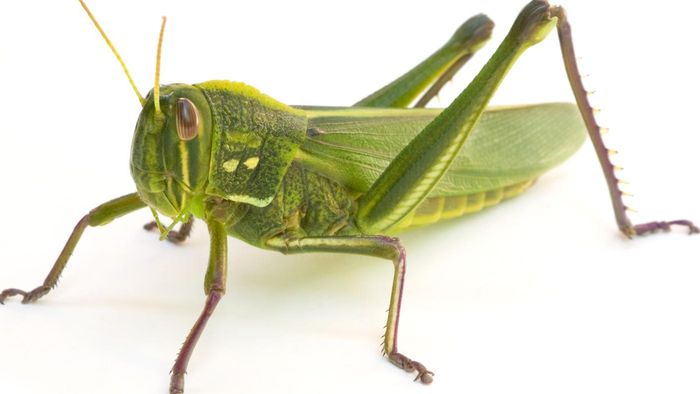 I believe Oda is foreshadowing something & it is based on a series named Kamen Rider Black RX. Within it, Kamen Rider Black RX is a cyborg whose theme is a black grasshopper, which follows Sanji’s own name as Black Leg. Grasshoppers are recognized for their unbelievable spring-like leg muscles that enable them to jump ridiculous heights which enable them to drive themselves into the sky to fly. Yet, he also has a different theme and that is based on the Sun. He is a photosynthetic hero who is powered by the sun. These are few of his basic abilities 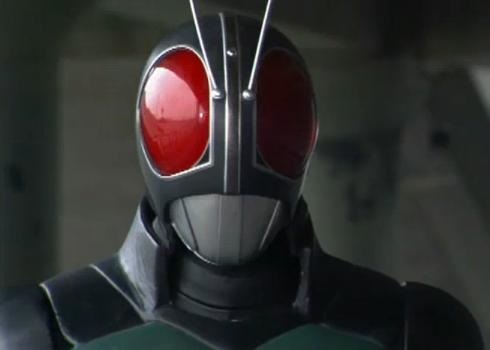 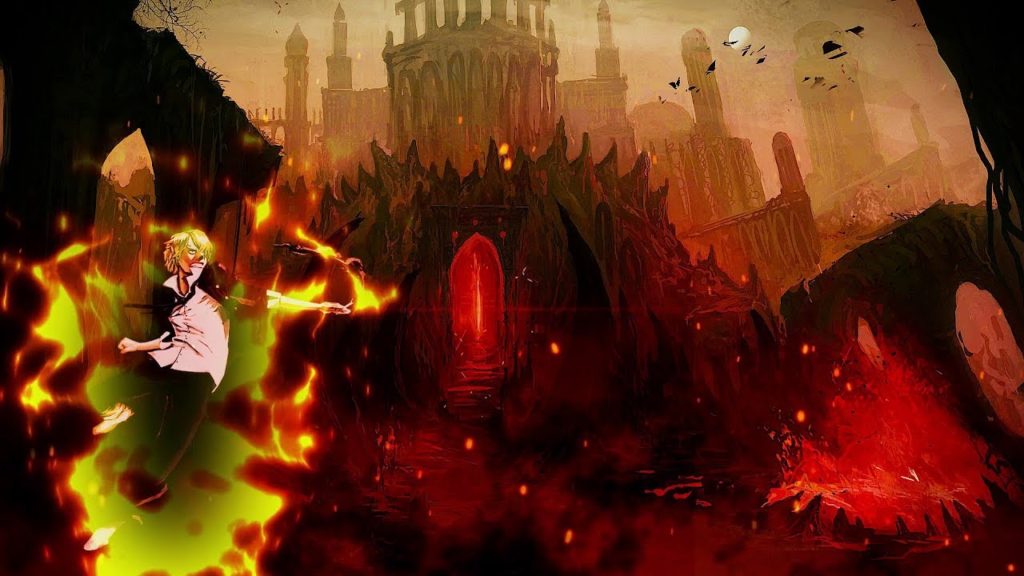 I guess that Sanji holds Alert Point in the sort of Observation Haki in that it is his masterpiece, for sensing threatening objects and/or people. Furthermore, the strengthened skin and hardened muscles are going to get from both his Hardening or his personal change of Tekkai or a mixture of both. Nami stated that Sanji’s skeleton was remarkably tough with Sanji being capable of resisting pressures of water at a base that would crumple the Shark Submerge and not just withstand that but move at the same rate of Fishman. In the last chapter, Sanji was able to block a blade strike from a large genie with nothing just his leg which was not hardened. Preventing a blade strike without hardening delivers of the toughness of Sanji’s body. 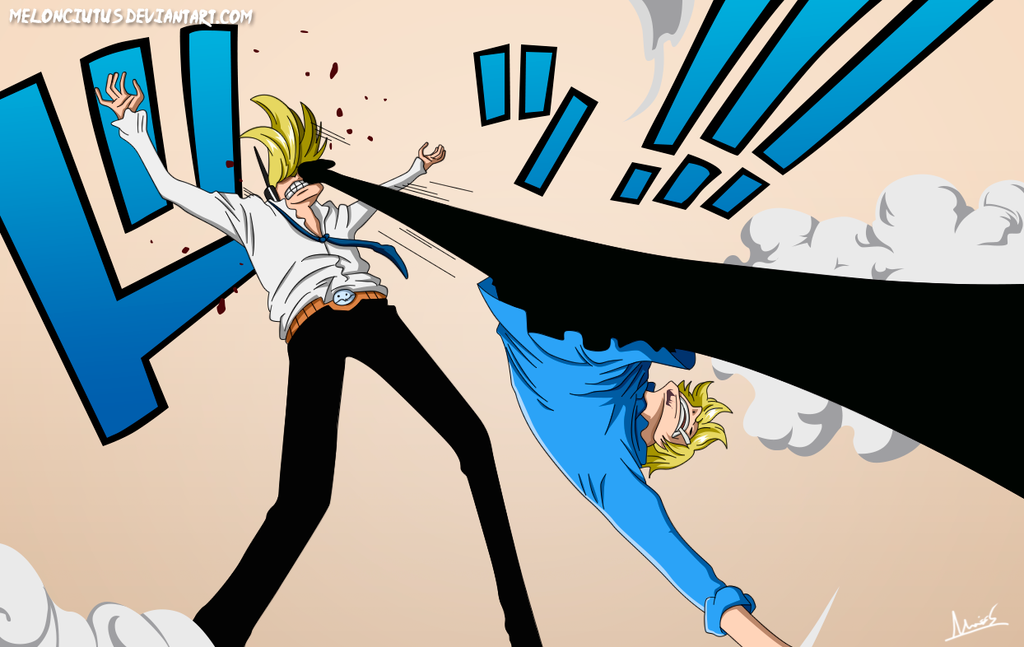 I guess Sanji’s father’s remarks on his skin not being similar to steel is foreshadowing Sanji revealing him that he does not require it, because of his Hardening and Tekkai. So Sanji’s base stats are continuing to be revealed in this arc. Sanji’s skills to lit his leg on fire are very similar to what Kamen Rider does for his Rider Kick. As Kamen Rider is powered by the Sun, he can set his arms and kick on fire to improve the lethality of his blows, which is primarily what Sanji’s Diable Jambe acts. 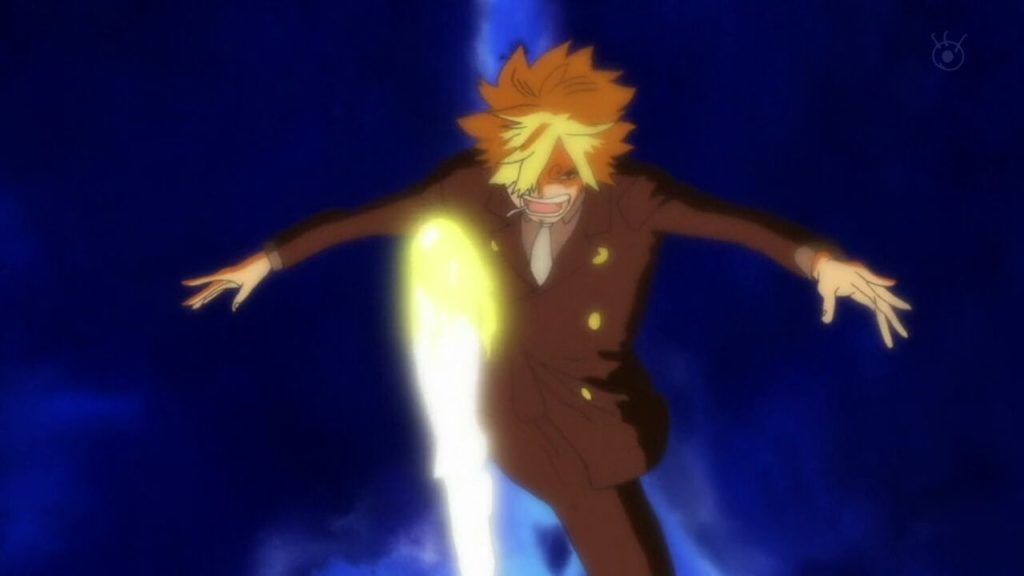 Though, Kamen Rider has extra power. Kamen Rider RX is supposed to be an affectionate man which reflects Sanji’s emotions. In the series, after a child is wounded Kamen Rider RX opens a new mode recognized as Roborider or “Prince of Sadness”. Sanji is a prince of Germa 66 and his sentiments have been connected to his ability to set himself on the flame. In this mode, Kamen Rider has improved strength and durability but reduced speed. He is able to resist projectile threats and blasts. 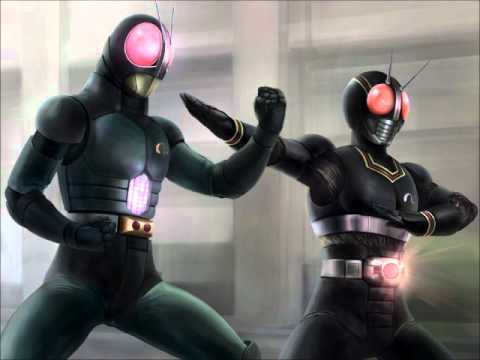 I believe this form is going to make the base for Sanji’s new mode/power which will be triggered when he feels sorrow over learning about Pedro and his loss. This is going to be a form where Sanji’s strength is increased. Kamen Rider Black RX has a weapon in this mode though we all grasp that Sanji does not use his fists, instead, Sanji is going to use his variety of Shigan to unleash piercing kicks which will defeat the Genie. 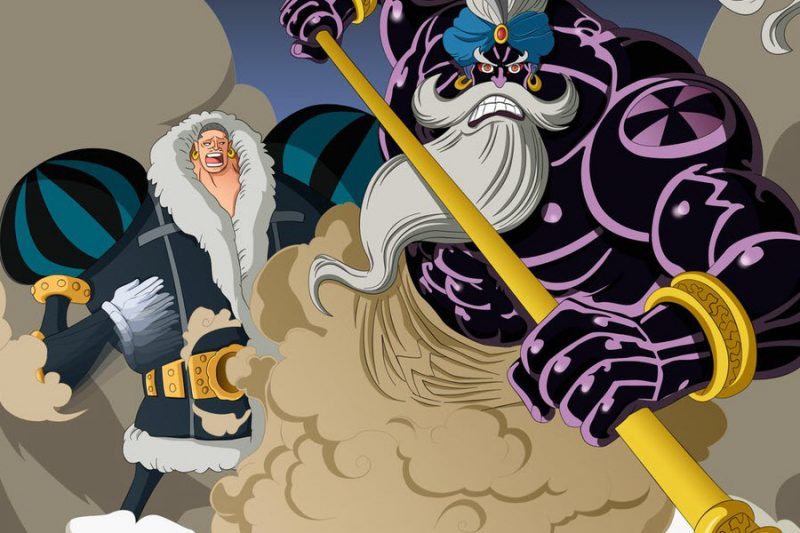 Kamen Rider Black RX has a different form based on sentiments which are named Bio rider, or “Prince of Anger”. In this mode, Kamen Rider has ridiculous speed but it loses his durability to get it. This is going to be Sanji’s attack form. These abilities are initiated when Kamen Rider hits into his sentiments, hereafter Sanji’s sentiments are not going to be viewed as a weakness but as a power. Zoro suggested to something really significant on Thriller Bark, Sanji’s anger caused him to explode with Zoro saying that he would change into something if this kept up. 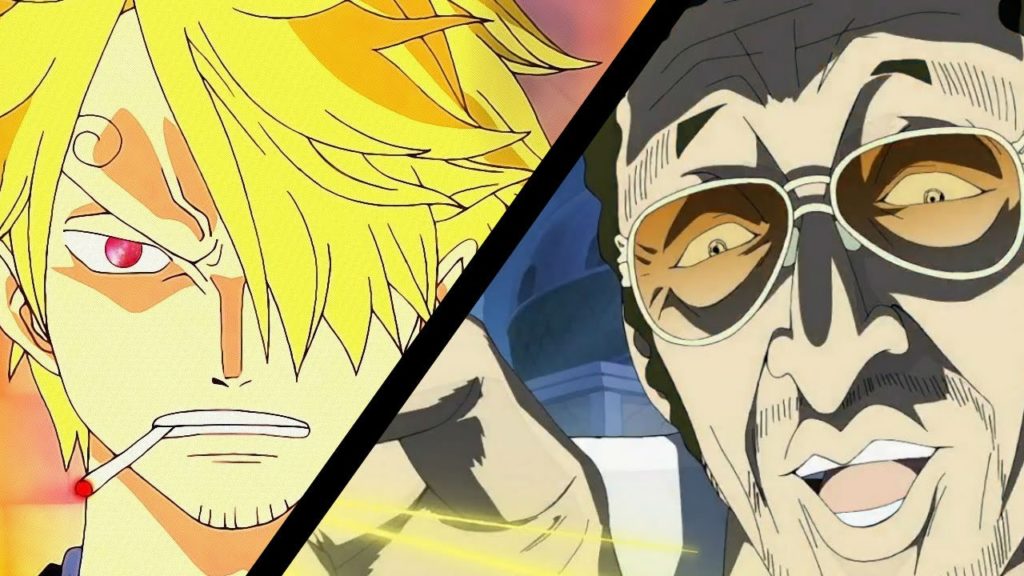 I deem Judge’s comments are foreshadowing Sanji dispensing off his new mode. Judge recognizes Sanji a loser for having sensations, yet Judge is going to notice how Sanji’s affection trigger his different form. 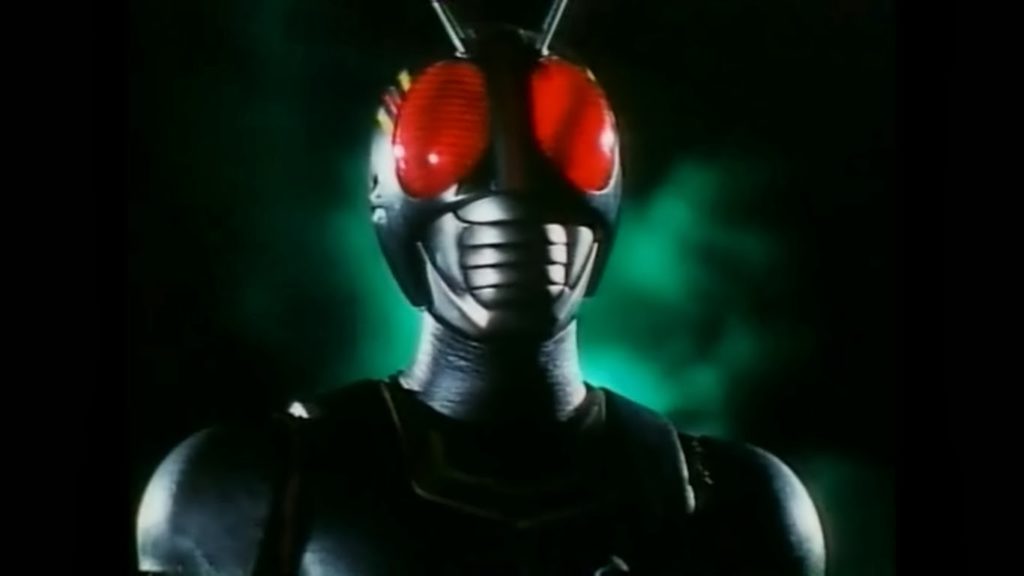 In the prospect, Sanji is going to be able to connect the two forms in a plan to have no weaknesses in his combat ability. I would love to see this really play out because I believe that Sanji and Kamen Rider Black RX are very similar.

The Connection Between God Usopp And Giant Goldberg

All 5 Haki Users In The Strawhat Pirates – One Piece