Dragon Ball Super followers are hugely awaiting the finale of the Anime, as Episode 131 is set to make the Universal Survival arc to a conclusion. But they surely didn’t suspect to see such an unlikely pair hold the future of Universe 7 in their hands. 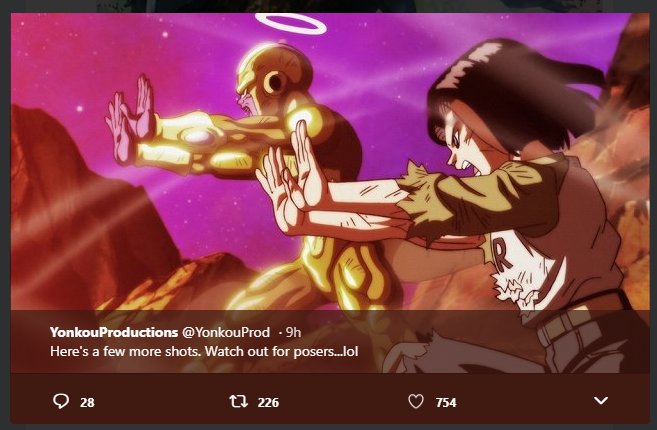 Dragon Ball Super Episode 131 is continuing to be a 3 vs 1, with Son Goku, Android 17, and Frieza going all out to win against Jiren. Despite being at a numerical superiority, they will find it very hard to fight against Jiren since he’s very powerful than them right now. 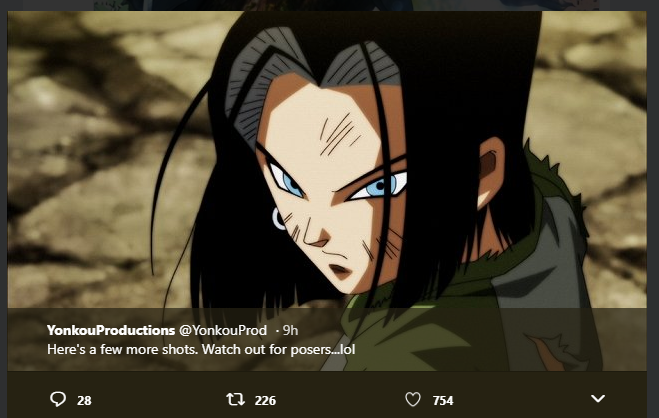 The spoilers don’t actually tell us who is going to win the Tournament of Power, but we do understand that it’ll cover up in episode 131. Some people believed the Tournament of Power might conclude on a cliffhanger, but I’m happy that’s not occurring. In the preview for Dragon Ball Super next Episode, we could observe Super Shenron being summoned, and looking by the reaction of characters, the wish is possible something none of us expected. 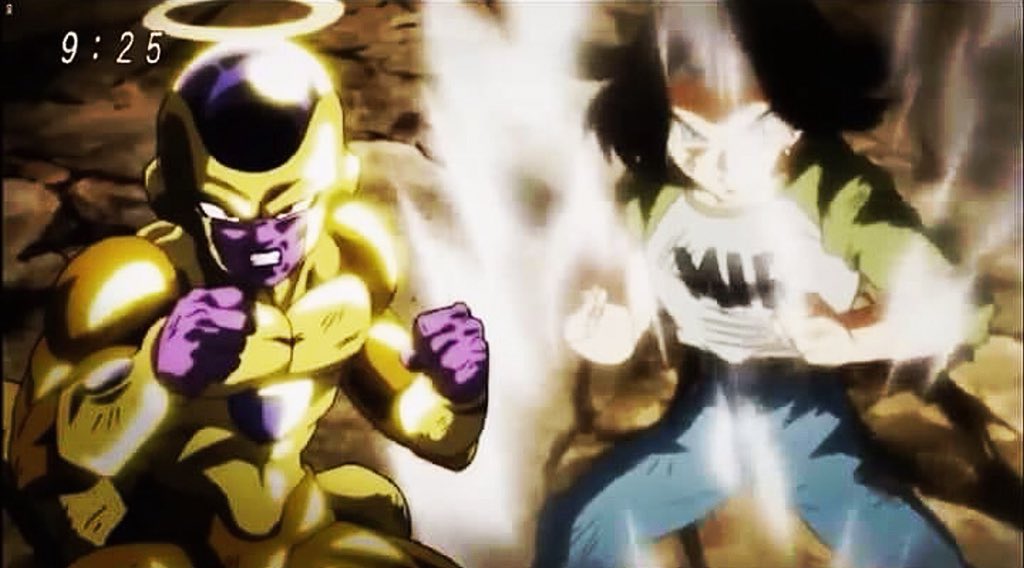 We also got a few of leaked images for the episode yesterday and it seems very well animated. Tadayoshi himself is managing the animation for the next episode of DBS, while we have someone like Yuya Takahashi managing Key Animations.
https://twitter.com/YonkouProd/status/977256830207344640/photo/1

Episode 131 of Dragon Ball Super is named “A Miraculous Conclusion! Goodbye Goku! Till The Day We Meet Again!” and the summary for the next episode is as follows: 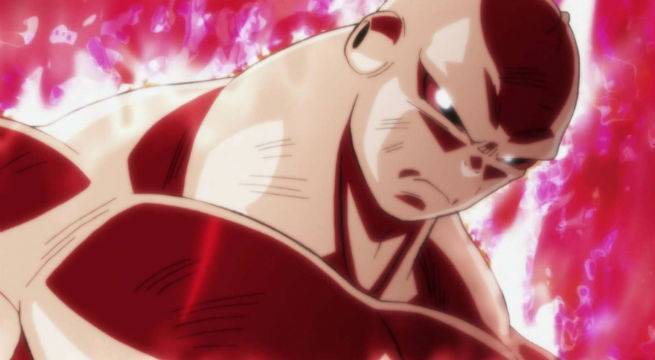 “Battle of Goku and his comrades settles at last! Which universe will remain?

The struggle for the survival of the universes is certainly at its peak. Against Jiren, the strongest person in the ToP, Goku’s power is not sufficient so he drops from the arena. Just when everyone assumed Universe 11 had won, Frieza arises?! 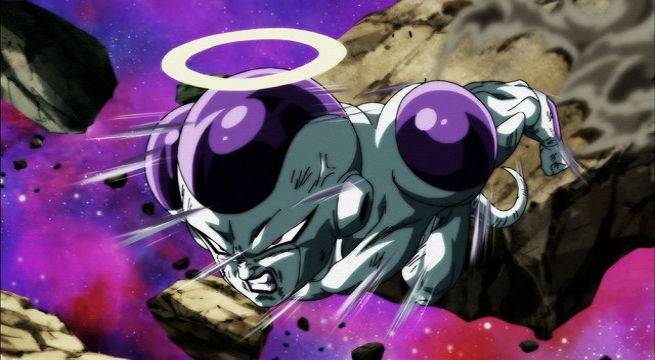 Frieza was missing until now, but?! Still though seriously wounded, Frieza endures to pick himself up. Will he be capable of defeating Jiren who even Goku couldn’t beat?

Yet though Dragon Ball Super is finishing with episode 131, the series won’t be done. We’re receiving a new DBS movie in December of this year, and it is a straight continuation of the anime, suggesting Super is going to resume.