Seven Deadly Sins Chapter 287 was honestly deadly. It was all that we predicted and more. The whole chapter was focused on Zeldris and the power that he had curated from combining his with the Demon King. So now it kind of becomes obvious that the next chapter (Seven Deadly Sins Chapter 288) is going to be as deadly as the last one as well, if not more. So let us break down and speculate the events of Nanatsu no Taizai Chapter 288. But before that, there is a warning for you. The post ahead contains major spoilers so read at your own will. Follow to our Twitter & Facebook for latest updates. Let’s Start! 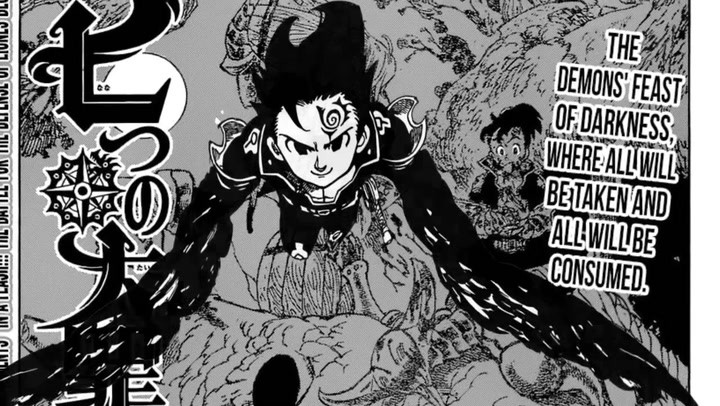 By now, we already can tell that Zeldris is the strongest opponent around. He can take Merlin, Escanor and Ludociel head-on combined. His power is called “Ominous Nebula” which enables him to pull in all the living things in the surrounding and hit them with an unknown force. He is so extremely powerful that it seems the trio won’t stand a chance against him. Even Chandler and Cusack have taken a step back knowing that they won’t be needed in the fight anymore, Zeldris alone is enough to beat anyone and everyone. We can also see that magical, as well as physical attacks, do not work on him. All of Merlin’s and Ludociel’s attacks have been in total vain and his magic is powerful enough to nullify any physical attack. 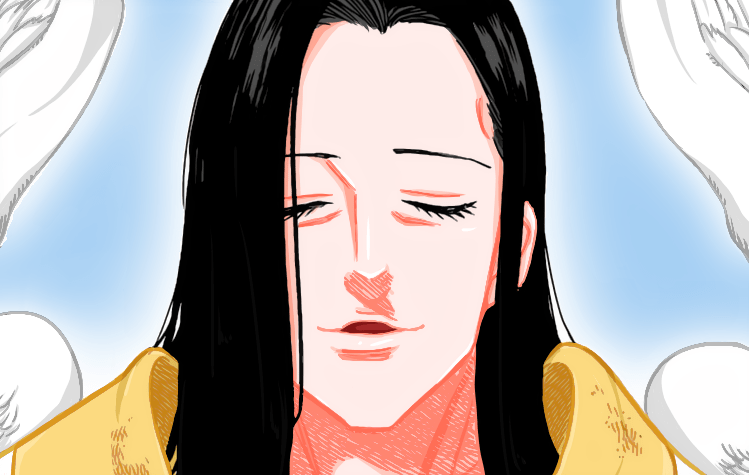 NNT chapter 288 might focus on the most epic team-up ever, the “Sunshine” and the “Flash”. We already saw that Escanor doesn’t like being ordered to from someone outside of the Sins so it might be interesting to see how both of them cooperate and fight the enemy together. We do not know as of yet what Zeldris’s power level is but surely it is much much greater than that of Ludociel as he has been going unscarred for a long time now. It will be interesting to see how Escanor and Ludociel take him on.

Seven Deadly Sins Chapter 288 will be released on 5th November 2018 on its official timing.