Episode 1 begins after a time-skip of 2 years following the original events. The saga opens as it serves Haise Sasaki who is the part of the CCG. Haise is the head of the CCG’s particular squad of half ghouls, who can do use of the Kagune quite like Ghouls. 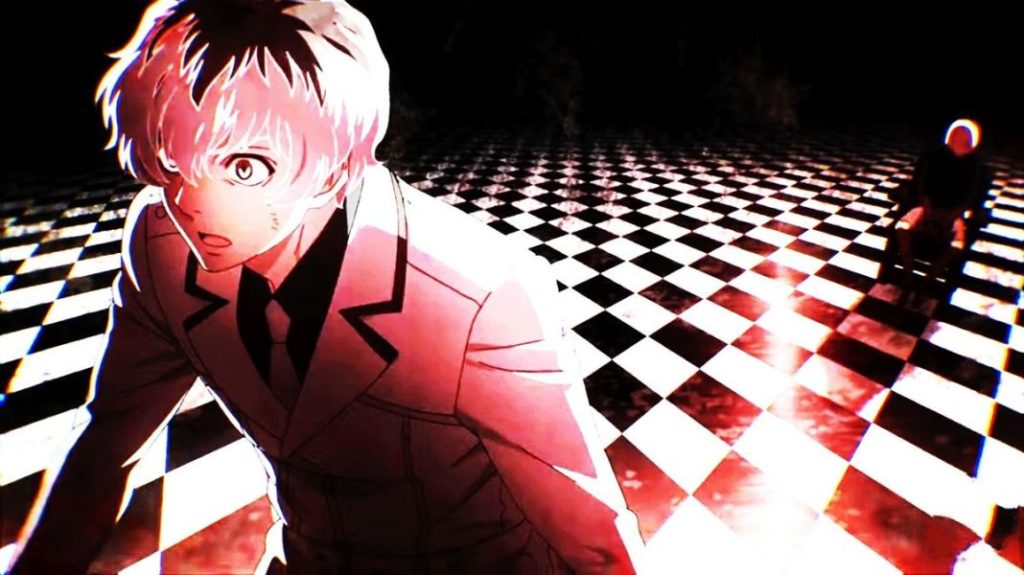 Immediately, it sets out to be that Haise is originally Kaneki from the first series of Tokyo Ghoul. Haise was revealed in his full powered form when Quinx squad encountered a compelling masked Ghoul. 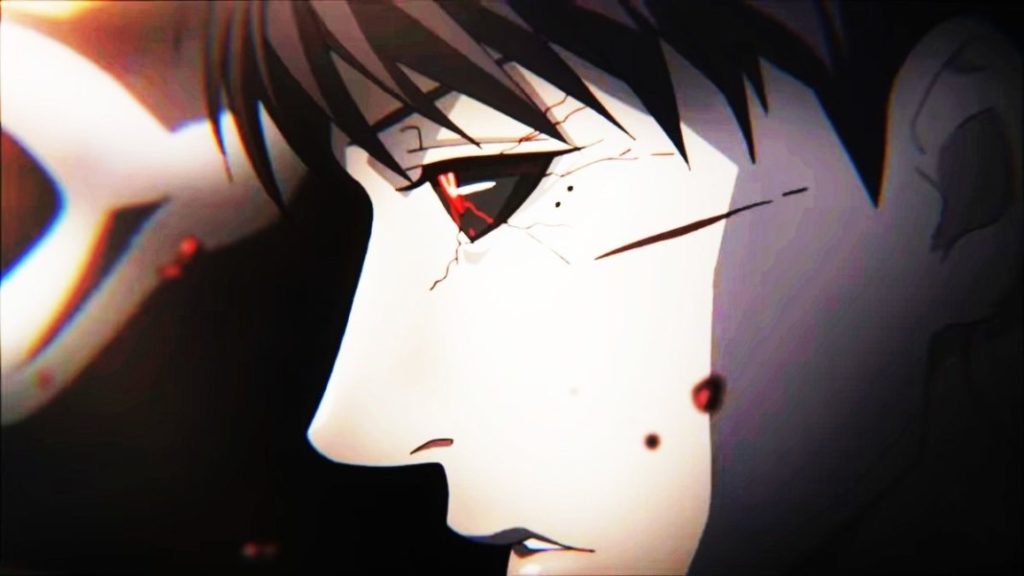 Now, getting to the spoilers of the Season 3 episode 2, the episode will broadcast on 10 April. The most likely thing about the forthcoming episode is the first major bloodbath of this season of Tokyo Ghoul. In the preview, it is noted that Haise is initiating his Kagune and Kakugan, both of them at the so time. 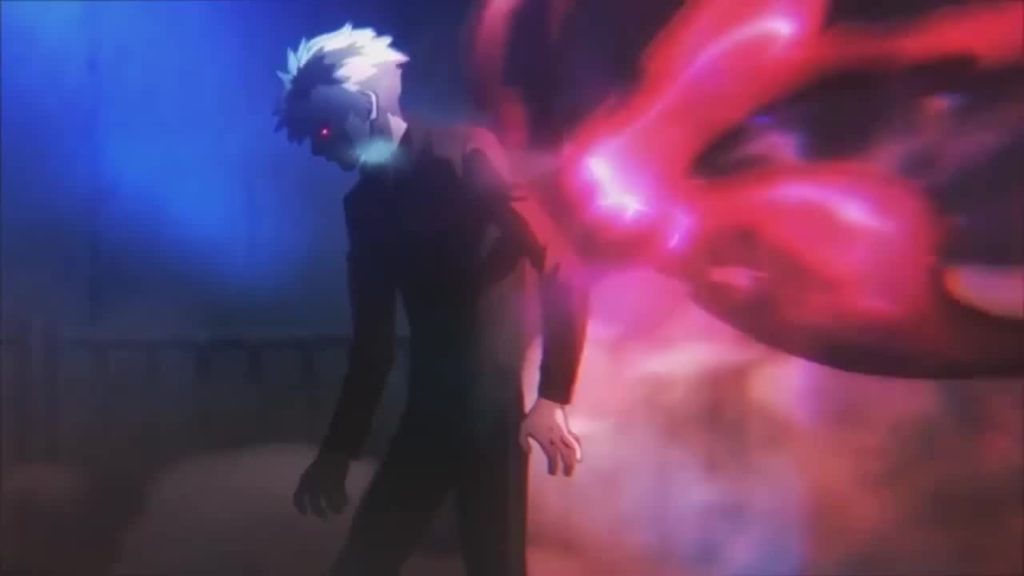 Plus, it shows that Haise is struggling within himself at the equal moment. I believe he is still experiencing some sort of shock and keeps having hallucinations of the past, and while battling an opponent, he has to battle within himself as well. Then the following visual displays that the serpent’s mask is off and an unknown person picks it up. Does it suggest serpent was beaten? 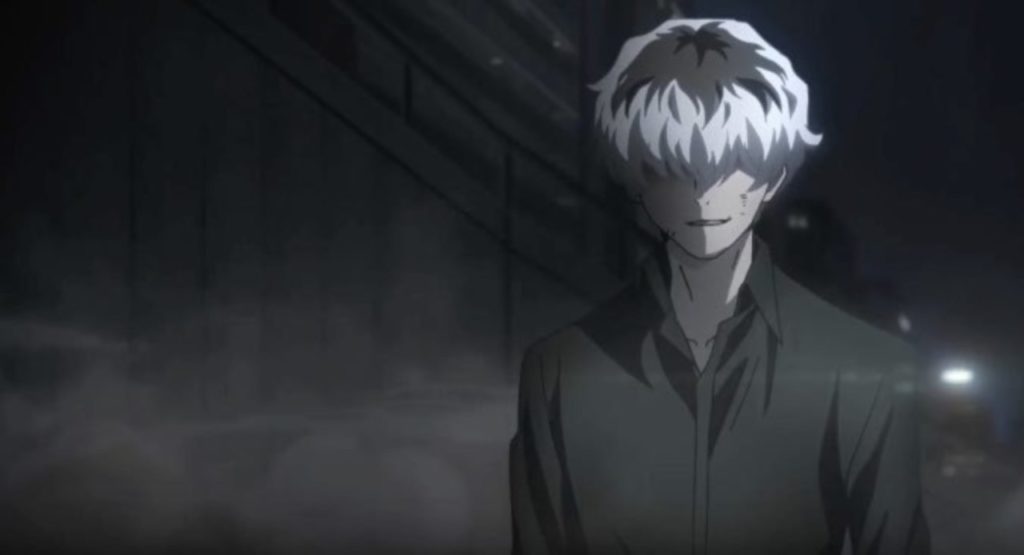 The introduction of the Rabbit probably is taking place in episode 2 as in the episode preview somebody says they were overwhelmed by the Rabbit. 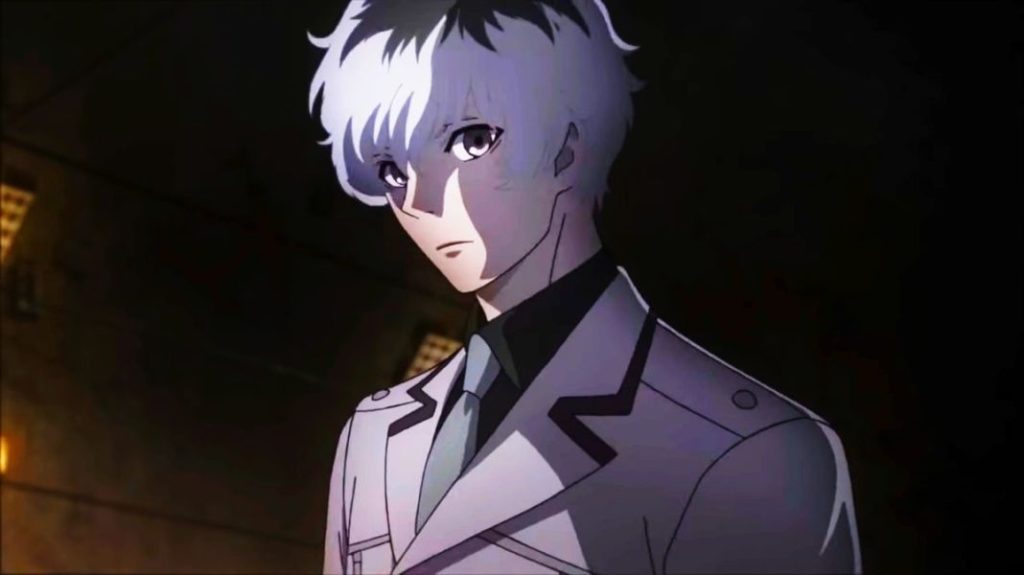 This suggests in episode 2 Rabbit might also be presented in Anime. Yet, this Rabbit isn’t Touka, though her sibling, Ayato.
The name of the Tokyo Ghoul Season 3 episode 2 will be “Fragments”.