Attack on Titan Chapter 120 will release next month in the Bessatsu Shounen Magazine, which will be expected to be out on 9 Aug 2019. Subscribe to our Reddit community for more latest Shingeki no Kyojin Updates.

Death of Eren in Shingeki no Kyojin chapter 119

I enjoy every chapter but this was the first chapter that really reminds me of why I both love and hate this series. I’m so invested in these characters and at this point particularly Eren. While I don’t think he’s dead I still feel so bad for him, he has the weight of the world on his shoulders, you can tell he’s hurting and despite wanting to kill all the Titans he never wanted it to be this way. He just wants this to be over and it’s killing me to not know what are his true motives. 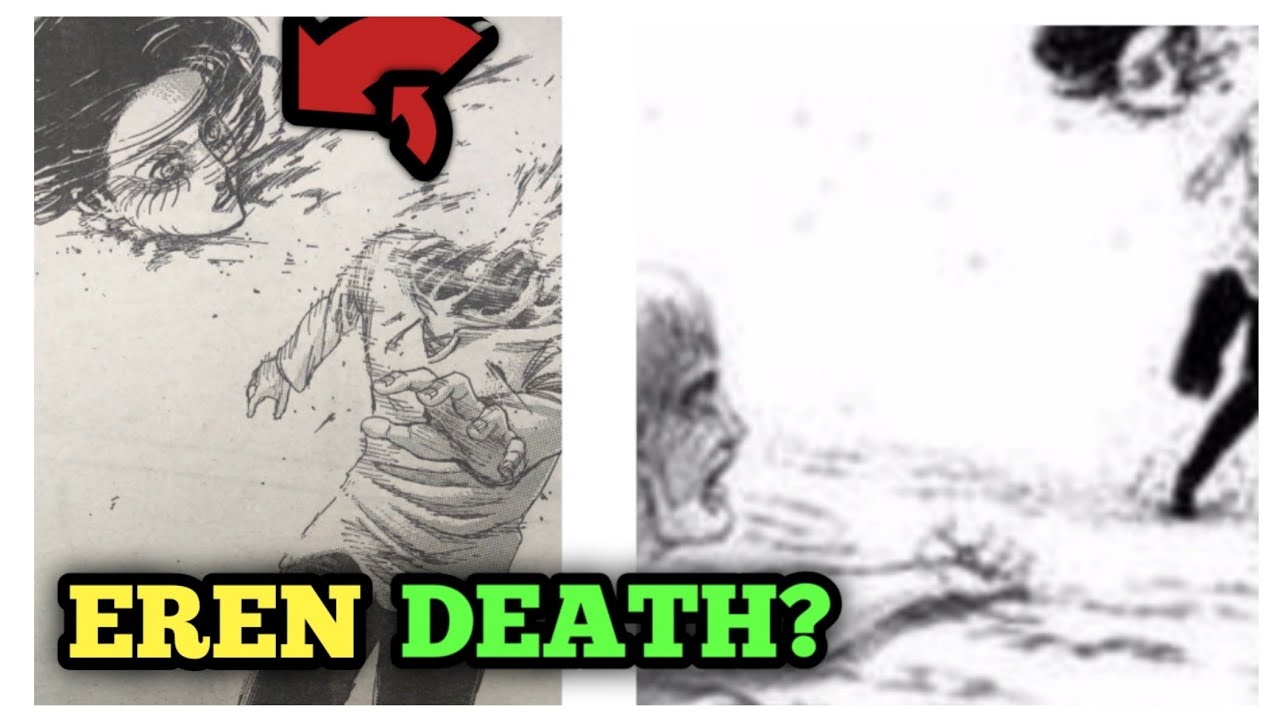 Eren truly looked desperate. This battle hasn’t even felt like a battle for so long now, it just feels like a bloodbath for both sides. I really want to know what was going through his mind when he saw Connie and Jean actually helping him out, even after he imprisoned them and treated them very poorly. I can’t tell if he noticed Mikasa and Armin as well, but that had to hit hard. 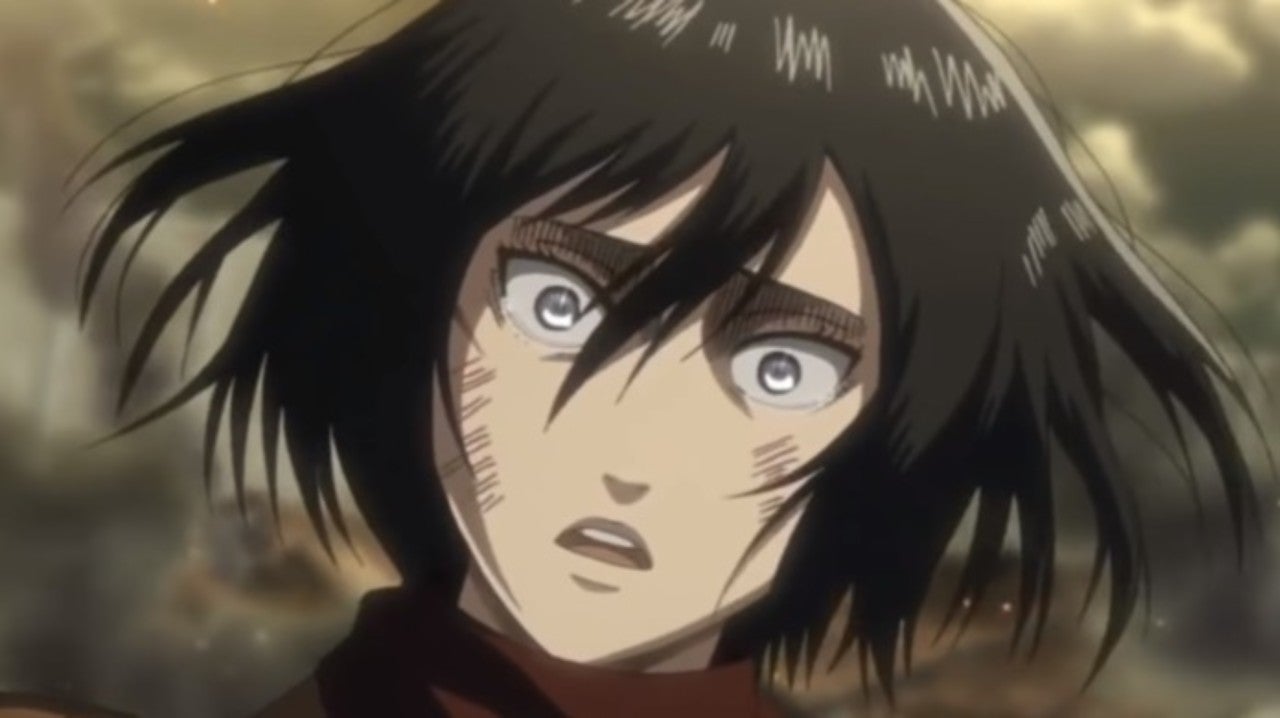 Paradis now has a Titan army under their control, although they might turn against them if Zeke goes berserk in Attack on Titan chapter 120. Anyways, even if that doesn’t happen, they’re still a wildcard.
I wonder what Isayama’s message is for letting Gabi shot Eren’s head off, especially from the perspective of the 104th. In the end, the person they spared multiple times is responsible for “killing” the last hope of Paradis and potentially doomed them all.
I hope Isayama carefully address this issue by showing the reaction and reflection of Eren’s “death” from the 104th, especially Mikasa in Chapter 120. How would she feel that her own kindness and mercy may indirectly result in Eren’s death?

Did anyone notice the marks on Eren’s neck? Those are the marks of the war hammer titan. and some fans over Reddit believes Eren somehow learned to clone himself in titan form using the Warhammer’s power and has hidden somewhere safe. and some Fans even believe that Shingeki no Kyojin chapter 120 will show Eren’s memories or thoughts, explaining why he is been acting the way he was prior to his beheading.

You should support Viz Media as there are Official Publishers of SnK Manga.