Seven Deadly Sins chapter 292 is out and It was a really good chapter, Zeldris never thought Estarossa as a brother and here we were expecting how it will effect Zeldris as he always cared for Estarossa. Now, Let’s break down & predict the events of Nanatsu no Taizai chapter 293. But before that, there is a spoiler warning for you. The article ahead carries huge spoilers so read at your own will. Follow to our Twitter & Facebook for latest Seven Deadly Sins updates. 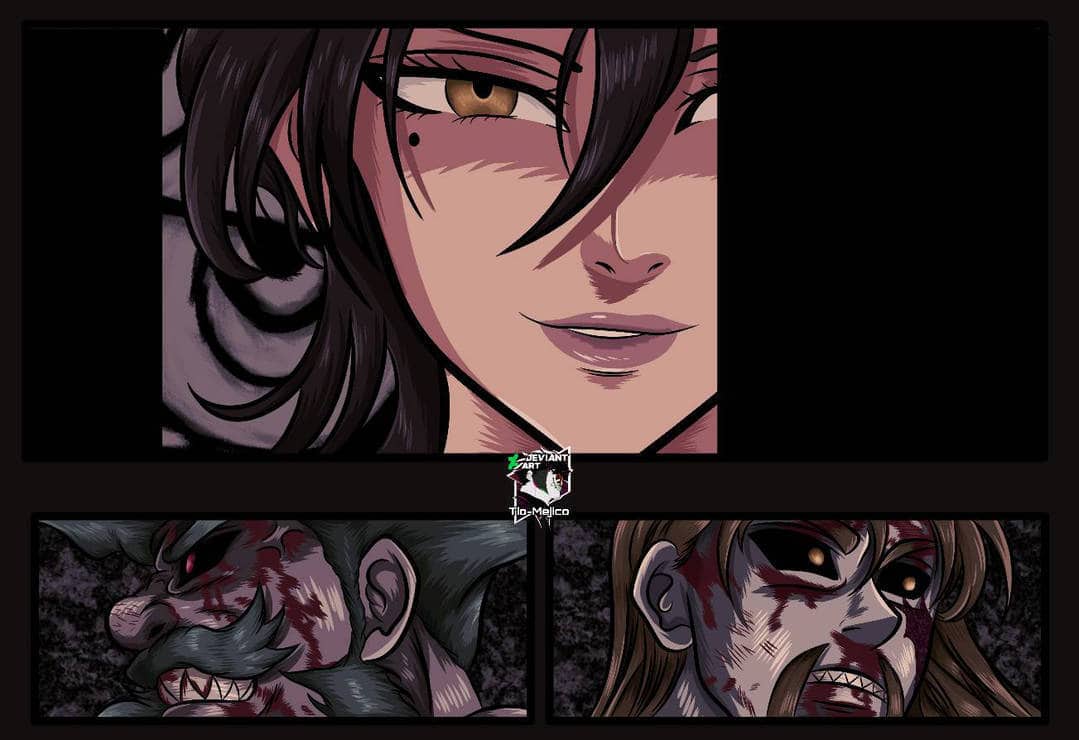 Chandler and Cusack being one demon originally were foreshadowed like a few dozen chapters ago, it’s nice to see the people that predicted it is right. There was a flashback where you could see a demon that used Chandler and Cusack’s weapons at the same time. 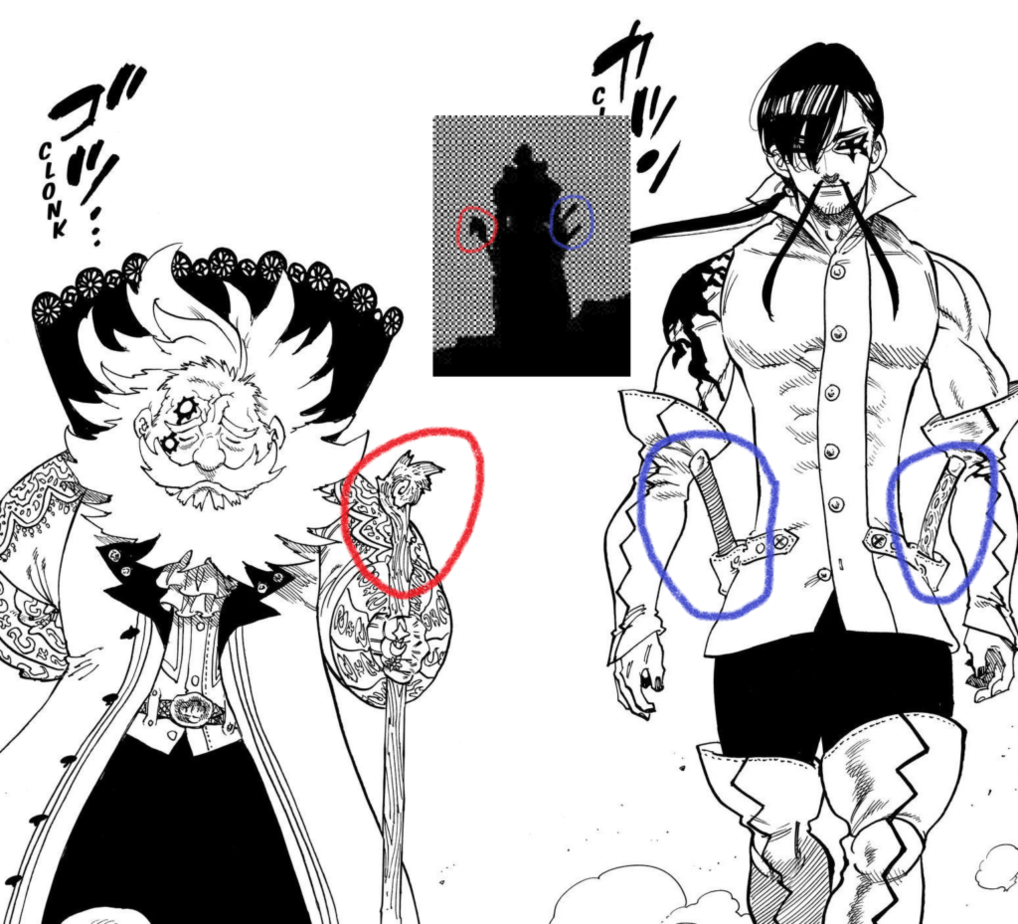 This really has to be Ban’s moment. He suffered for thousands of years in Purgatory, he pulled through while Meliodas had already given up, he saved his best friend, and now I would love to see him surprise both friends and enemies with his strength.

The Sinner must have a combat class of around 400k. How in god’s name are they going to stop that creature in Nanatsu no Taizai chapter 293? It can probably use full counter, absolute cancel, and all high-level magic. And is one of the best weapon wielders in the world. And I don’t think Merlin’s enchant infinity even works because she can’t increase her power fast enough. Merlin may be alright for now, but Escanor isn’t. It’s past noon. The true night is activated. And he only has little sunlight stored in Rhitta. The longer the fight drags out, the less Escanor can help.

I’m looking forward to the Nanatsu no Taizai chapter 293‘s imminent fight, but I am glad we got to learn that Rhitta can also work as a “Day Mode Escanor” battery instead of just allowing him to throw charged attacks.

As soon as the Sins catch up with Merlin and Escanor, the tides will change. Ban is able to heal now, has a huge resistance increase to heat and cold from Purgatory, and who even knows what his base power level is from duking it out with Meliodas for all those years in Purgatory. Harlequin has a major stat boost with that wing spreading, even if it bothers me that he grew his wings instantly in that battle.

Do you guys think Ban will finally recover his Sacred Treasure in the next few chapters? I don’t think it’s too far-fetched that Ban remembered where his treasure might be, and we have seen Ban grabbing his weapon Jedi style before during his fight with Galand. Maybe his Snatch’s range increased with his power level? I just want to see all the Sins with their respective weapons during the final fight at the very least.