Chapter 340 came out earlier and with the release of this chapter, fans are getting more confused as to where this series will go from now on. The question is genuine, but no one can answer this question other than Nakaba himself. This chapter hints that the ‘Chaos’ will be a bad thing for the whole Britannia if Arthur ever loses control over it. By the title of Seven Deadly Sins Chapter 341, we can assume that it will be centered on Merlin and Chaos. Plus, it might reveal Chaos’ overpowered abilities other than reality-warping. 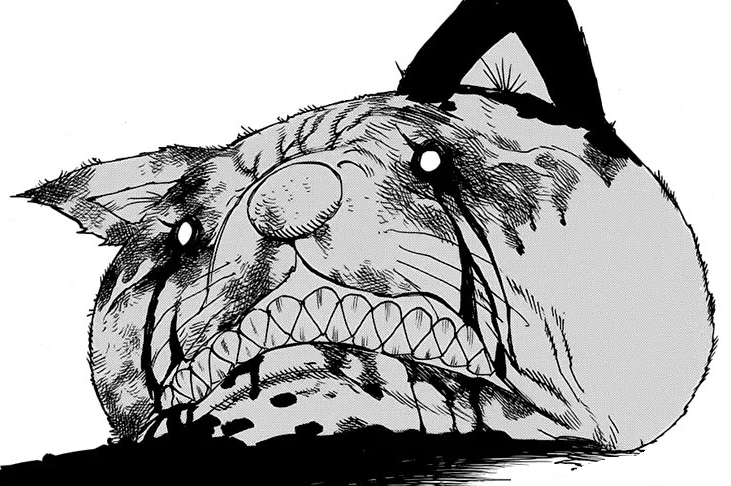 Meliodas and co. are looking for an answer, why Merlin chose to hide the information of ‘Chaos’. They probably will be looking for Merlin and Arthur to find out the answer. Meliodas knows what this power can do if not controlled properly, this probably is the foreshadowing for what is coming next for our Sins.

Chapter 341 is titled, “Chaos vs Cheats, Begins!” it appears interesting, and we also believe that it will reveal the true extent of Chaos’s power. Till now, we’ve seen that it can manipulate the reality itself. In addition to that, Merlin will also demonstrate her infinity magic against Chaos.

Chapter 340 also showed us that ‘Chaos’ took the form of a monster cat and was ready to play with Arthur, however, Merlin decided that she would face it. Knowing what Chaos is capable of, Merlin is going to get an easy defeat in the Seven Deadly Sins Chapter 341. Well, if you too believe that too, let us know in the comment section.

According to some fans, this manga should’ve ended with the defeat of Demon King. There was no need to drag the series with an unplanned story. Now, the author has to redeem himself by taking the best route possible for the series. The latest chapters are not that fun to read, everything seems unpredictable but in a bad sense.

Chapter 341 of Nanatsu no Taizai will most likely arrive online on 10th February 2020. This release date is not confirmed, it is just a prediction based on the pacing of Manga. The raw scans might hit 1-2 days before that. When we receive the leaks, we will update this post. Keep visiting DiscoverDiary for major updates on Anime, Manga, and Games. You can also join our Reddit Community for more awesome content.