The most likable part of this chapter was how it confirms how much the corps has improved since the original attack began at the start of this manga. Everyone was unaware because no one was expecting it and they got massacred. This time with all the expertise they have fighting titans now, they were able to take them out much easier. This manga is catching its climax, and it’s going to be an impulsive rollercoaster. Subscribe to our Reddit community for more updates on the Shingeki no Kyojin Chapter 125.

Shingeki no Kyojin Chapter 125: The role of Annie and Zeke

Annie seems to have broken out of crystal at the same time as the walls collapsed. Since Eren’s speech happened right after the rumbling she must have heard it which would explain her shocked face. This is the best way to bring her back to the story. This chapter felt like the calm before the storm in Attack on Titan Chapter 125, which is ridiculous to say considering the amount of action in it.

This chapter started with Annie’s father and fans are excited for Annie to come back into the story. It never has there been so much hype among fans for a character who has spent the vast majority of the manga existence being unconscious. 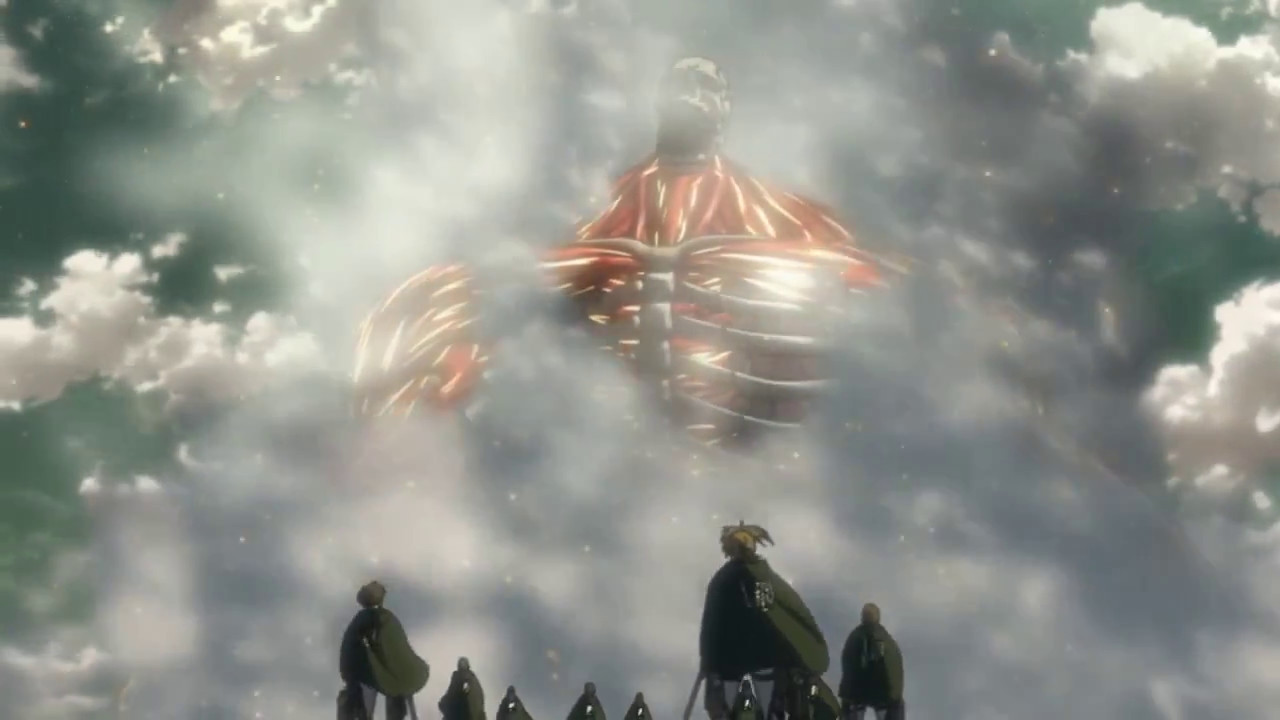 The Role of Annie in SnK Chapter 125

This chapter strongly hints at Annie going against Eren in Attack on Titan Chapter 125 by revealing Annie’s father is still alive in Marley, while Eren desires to kill everyone there. We are being set up for Annie against Eren’s spectacular rematch with the destiny of the world hanging in balance. Although Annie has no chance against Eren. He can control the subjects of Ymir and Eren’s Titan is more significant than the Colossal Titan. Annie’s Titan for sure has some ability to control mindless titans; we have already seen that she could control them.

Shingeki no Kyojin Chapter 125 is going, to begin with, Armin and others going down to check on Annie but she won’t be there. We all thought her father was dead. So him being shown to us could indicate that she will have an important role.

This series is heading towards the end here. We didn’t get to see too much of the destruction, it all kind of happened off-screen. Isayama is solving the background obstacles one by one before getting to the main subject. It seems we might get to see Hanji, Levi and later Historia in Shingeki no Kyojin Chapter 125.

Chapter 125 of Attack on Titan is going to release in the following month’s Bessatsu Shounen Magazine, on 9 January 2020.