If you’re waiting for ‘The Promised Neverland Chapter 163′. It’s sad to tell that this chapter is not getting this week. There is a weekly break due to the new year holidays. This indicates we will be getting Chapter 163 on 06th January 2020.

In the previous chapter, we got to saw Isabella after a long period of time. There is something seemed weird about Isabella, she seems older, darker and even her fake smile is crueler than before, what happened to her in 2 years must be very terrible. 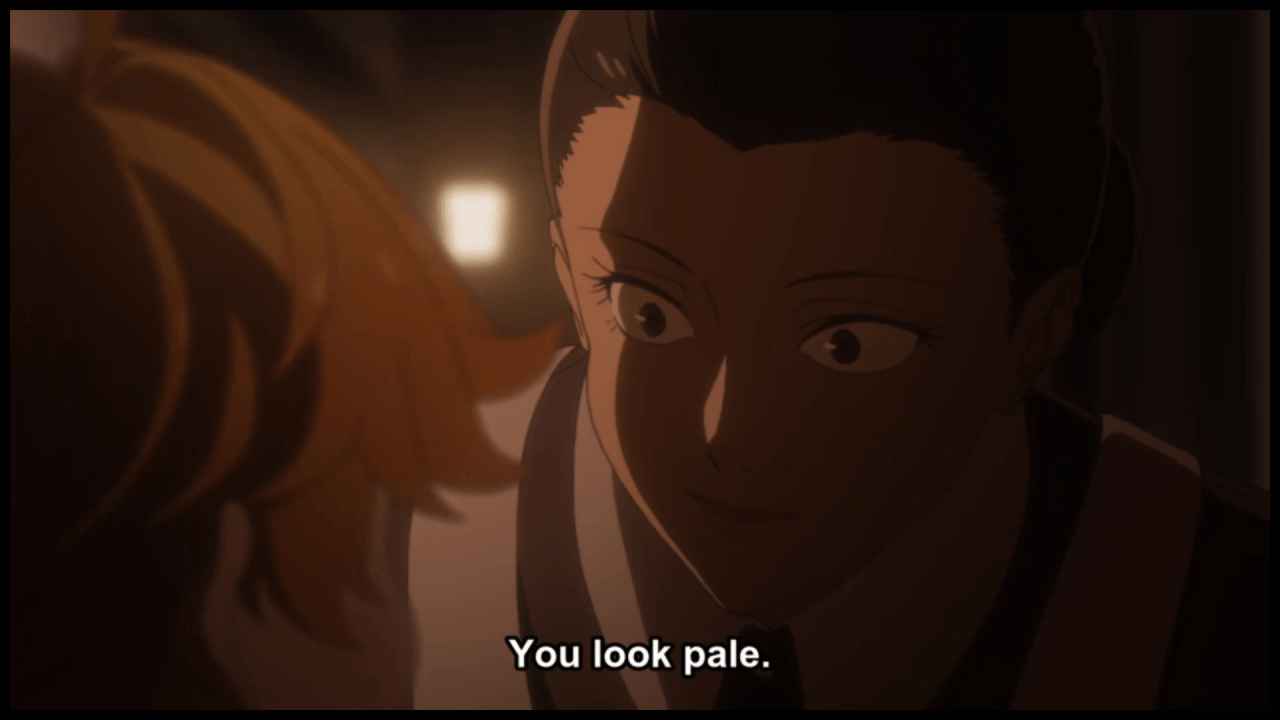 The real mystery lies in ‘How Isabella managed to become a Grandma?’ It didn’t seem plausible she’d be kept alive after an escape of premium quality goods and she surely would have been fed to the Queen because of her smarts and reputation before the events of the manga. We can assume that she killed Grandma and claimed the spot.

Most of the fans are thrilled to see what’s going to occur in Chapter 163. Most of them are querying if they are going to see how Isabella became a Grandma in this chapter. However, with the delayed release of ‘the Promised Neverland Chapter 163′. We will have to remain for one more week to learn what is going on in the Grace Field House.

Isabella had a soft spot for the kids and for Emma. Do you think there’s still a touch of mercy deep down behind her terrifying model or has she entrusted her faith completely in the demons reign and her figure of high status? Fans are excited to see where the story goes for the final arc.

Chapter 163 is going to officially release on 6th Jan 2020. Let’s see how things unfold next week. To read ‘The Promised Neverland‘ manga, simply visit Viz official website or you can install the Manga+ app on your device.