A lot of tension has been created between Commander Pixis’s men and the Jaeger Team. Commander Pixis has already declared that they are going to yield ground to Jaeger brothers. So we might not see much action in the upcoming episodes. But we are curious nonetheless so let us break down and speculate the events of Attack On Titan Chapter 112. But before that, there is a warning for you. The post ahead contains major spoilers so read at your own will. Follow to our Twitter and Facebook for latest updates. Let’s Start! 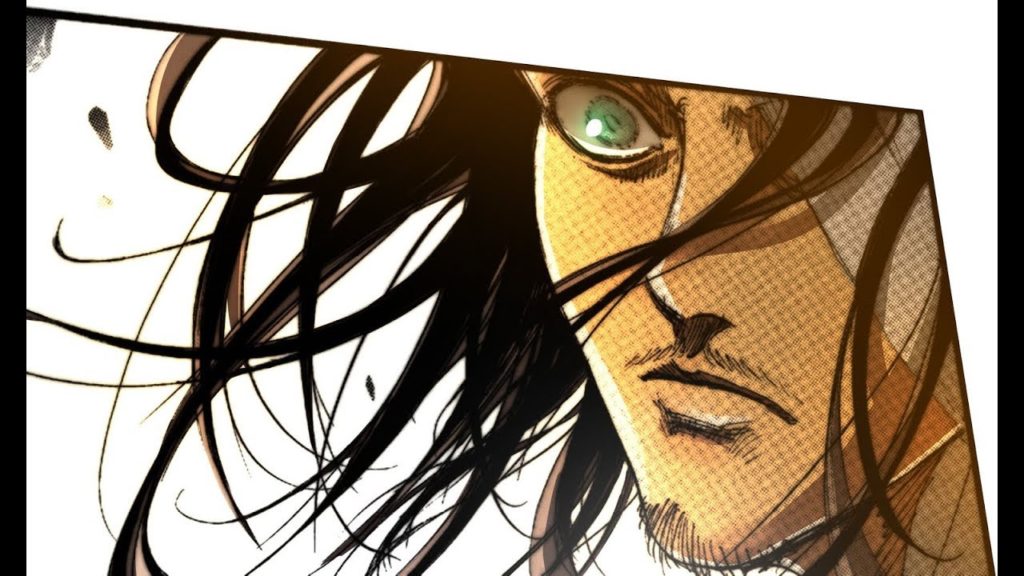 Commander Pixis’s decision is clearly not what he wanted to happen but it is what he has to take in order to avoid more deaths on his side. It seems that in the upcoming chapter, we will see Hange, Mikasa and the rest of the team carrying out Pixis’s orders. In the previous chapter, we saw the former Marley soldier attacking Gabi because she was responsible for killing Sasha. Nicolo tried to smash a bottle on her head but Falco got in the way and took the damage himself. It is unclear if he is dead for sure, but the last that we saw of him was lying unconscious on the ground. Falco’s fate will have to be confirmed in the Attack On Titan Chapter 112. 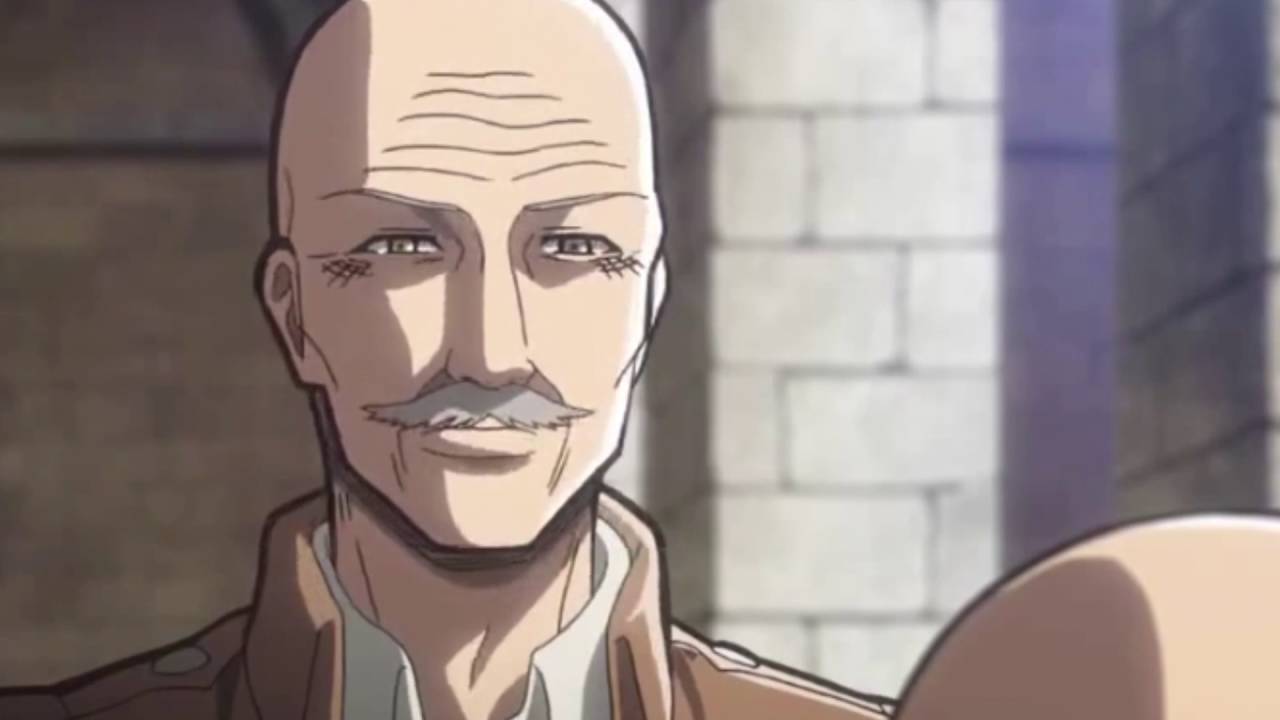 Also, we saw previously that Nicolo gave Falco a wine that had Zeke’s spinal fluid mixed into it. It remains to see what Hange does upon learning that Nicolo did such a disgusting act. Talking about Hange, it seems she has her eyes on exposing Zeke’s schemes. Although, she admits that it might not be completely true but it remains to see will she go through with it, considering the things that are at stake right now. 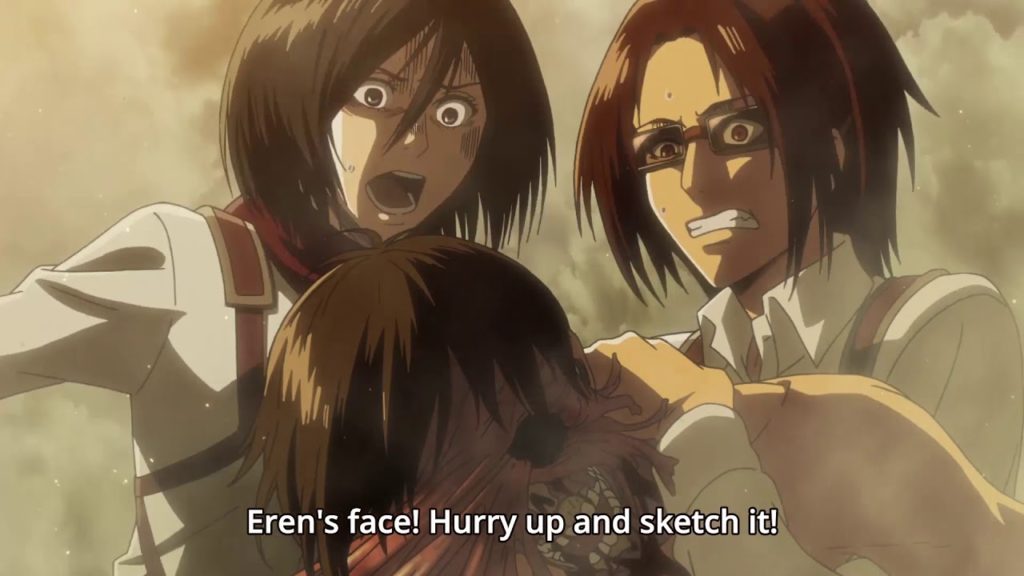 Attack On Titan Chapter 112 will be released on 9th December 2018 on its official timing. 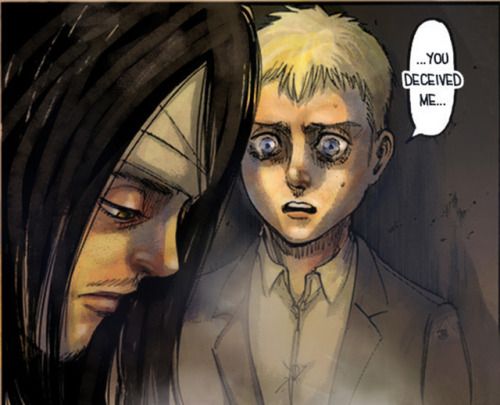