Estarossa is a powerful fighter of the Demon Clan, working straight below the Demon King as the Love of the current Ten Commandments. He is the Demon King’s 2nd son.

Full Power Of Estarossa The Love 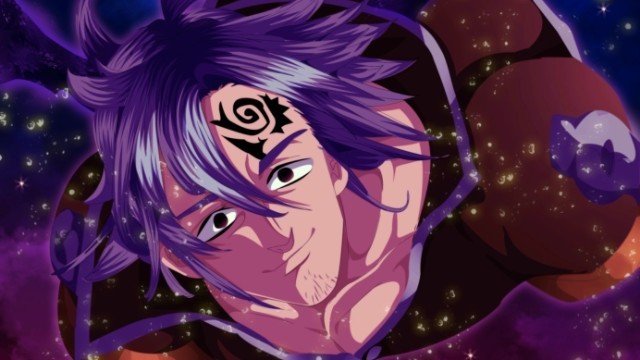 Estarossa is usually very comfortable but he’s much cruel inside. Like his junior brother, he likes killing dragons & Goddesses and hopes of being the best.

Anyone with hatred in their souls will be powerless to attack or cause harm to anyone else. They can’t yet move ahead or direct energy to attempt an attack.

Ban handling Hunter Fest to remove Estarossa’s power like he did with Galand has really no effect. Estarossa’s strength is so far away Ban’s Hunter Fest end that he may as well be a bug working to continue Estarossa back.

Beats on Escanor & endures to move him. 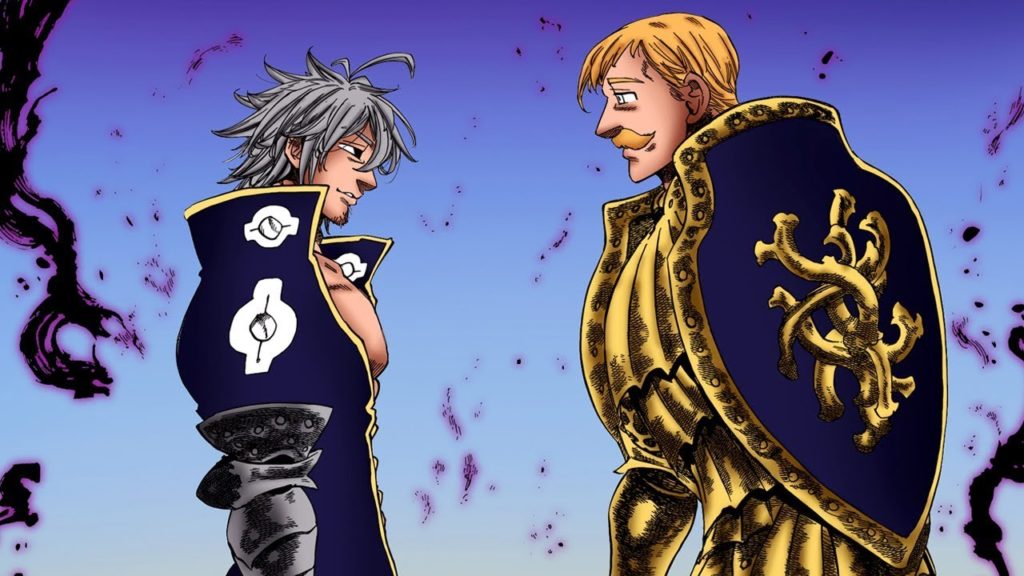 Casually travels faster than Ban can notice or respond to.

Ban breaks his fingers working to do Fox Hunt on Estarossa’s back.

Bears on Escanor’s Pride Flare, which immediately disappears Lake Paynes, right at the very close area & come out of it with critical burns but no significant damage. The injuries are quickly regenerated.

He does a modification of Meliodas’ Full Counter that reflects physical strikes at higher than double their real power.

He contains a target using his blackness, like Escanor’s little sun.

He summons 7 black swords, one for every heart of an higher-class demon.

He can summon his sword out of a door of some sort.

Estarossa has the exceptional capability to turn other people into demons with a single touch, although inconsistent beings will blast.