My Hero Academia chapter 209 is officially out and honestly it was one of the best chapters. In the latest chapter, Bakugo has finally acknowledged that there’s merit in the way Deku does things also heavily implies that Deku has also made Bakugo a better hero. I like this change in their dynamic ever since they fought after All Might’s retirement because it’s a subtle, extremely believable, and very interesting change in character dynamics. Now, Let’s break down & predict the events of My Hero Academia Chapter 210. But before that, there is a spoiler warning for you. The article ahead carries huge spoilers so read at your own will.
Follow to our Twitter & Facebook for latest My Hero Academia updates.

Let the week pass quickly, I can not stand it for reading My Hero Academia Chapter 210. I liked Monoma in this chapter, despite the defeat of the Tokage team, he tries to cheer them up, it also makes him take the next fight very seriously. Izuku faces off against the most powerful team in class B in offensive terms.

I predict that Deku is going to end up stuck against Monoma and Shinsou while the other three take on Ochaco, Mineta and Mina. I’m hoping that Mineta, Mina, and Ochaco get a strong showing and are of valuable help to Deku, but I feel like 1A might lose in the end, as so Monoma can be kept as at least a somewhat valid rival to Team 1A. 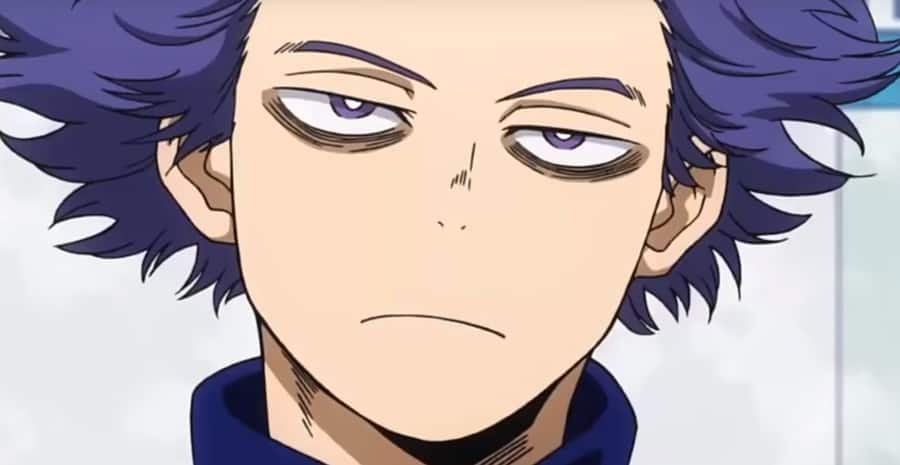 I don’t really mind Deku’s team losing, but I’m really expecting something major to happen to Deku’s One For All considering what All For One suggested in the last panel. I’m thinking a sudden explosive growth of strength or a sudden outburst of energy. Either way, this fight has to show Deku’s improvement otherwise the things he said to Bakugo would be kind of meaningless.

I feel like both teams are placing all of the burden on Deku, including Deku himself. Team B is gunning for him and Team A is too reliant on him. If he gets taken out, Team A will lose, and everyone is putting him in a position where he’s vulnerable. Bakugo’s team won because they were in perfect sync and they were all following his lead, but it seems like Deku is going to go off on his own to be a scapegoat, which leaves the others to fend for themselves with seemingly not much of a plan.

This next fight in the My Hero Academia Chapter 210 will be interesting depending on how smart Monoma is with his quirk usage. 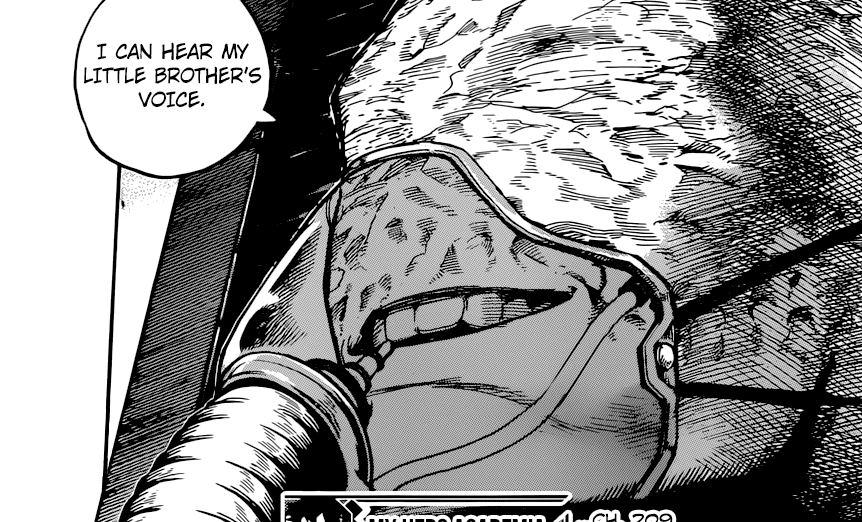 The confirmation we are getting a serious next arc is great and I need to know what All for One means by him hearing his younger brother.

Boku no Hero Academia Chapter 210 scans are expected to release on December 14th.