By the way spoiler alert!. I advise you to look away if you just started watching this show and do not like the Spoilers. 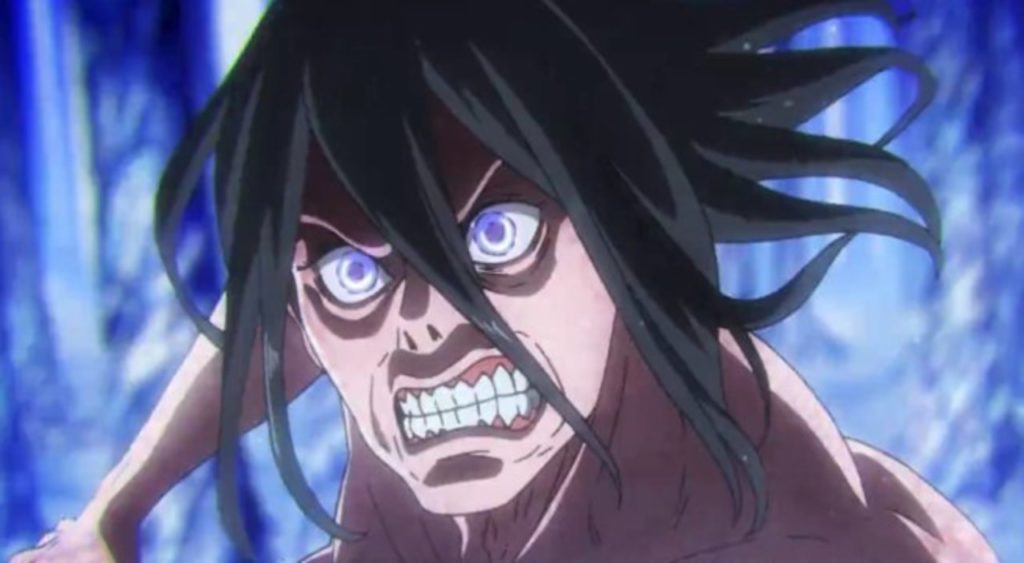 This Titan is the most powerful until now and it has the power to control and rule all the other titans. Just by screaming the thisTitan can activate its abilities and the best part is the inheritor of this particular titan did not have to do the transformation in order to use its powers or abilities. The screams do not have to be particularly loud as we have already seen Frieda Reiss use the memory alteration ability just by talking casually but we are still not certain about the range of the scream because when Frieda Riess did it, the titan was nearby.

Some other abilities are:-

Note:- Only families with royal blood can use the power of Founding Titan to its Fullest. Like the families Fritz and Riess. Anyone who inherits Founding Titan can use its power. 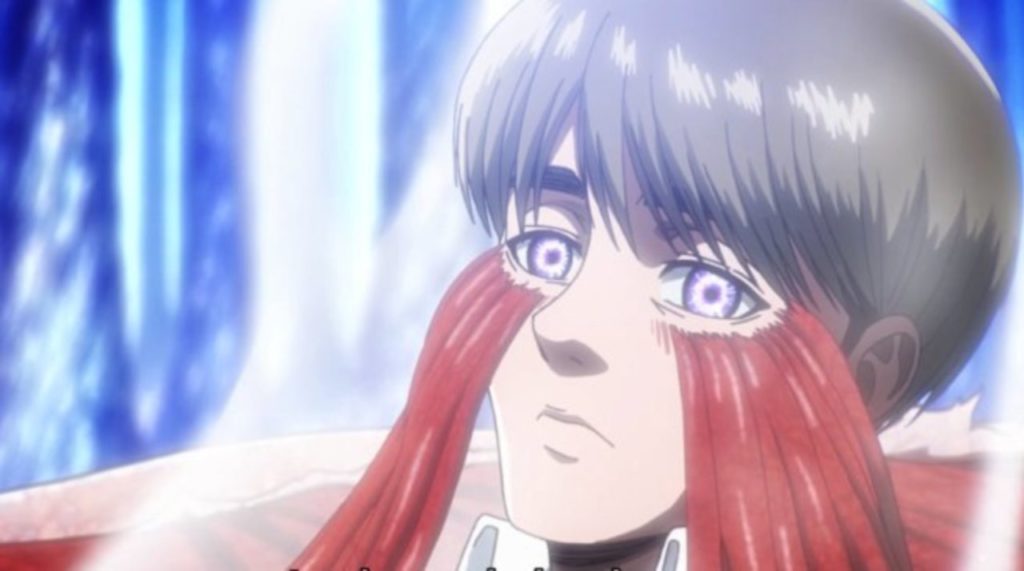 So we just read what this Founding Titan can do and now you might wonder how it Origins or who made these Titans so the answer is right below but again major spoiler alert!

Ymir Fritz is the true progenitor of the Titans and the abilities of the Founding Titan was named by the Eldia Restorationists. 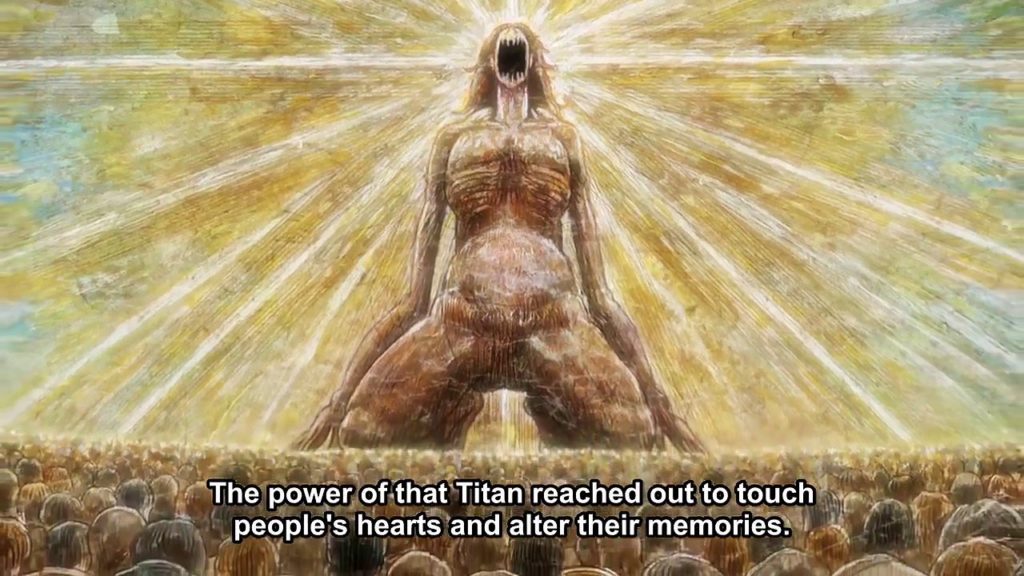 The said Titan was created for the purpose of reading the minds and change the memories of the Subjects of Ymir who rule the world in the beginning and still has the power to do this again.