Fraudrin is a part of the current Ten Commandments as the Selflessness, he thinks himself a stand-in for the lacking primary member.

Full Power Of Fraudrin the Selflessness 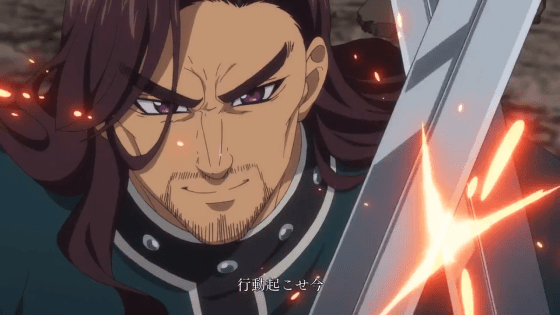 Behaving like a human is a beloved hobby, & he has begun to fancy Dreyfus’ body. 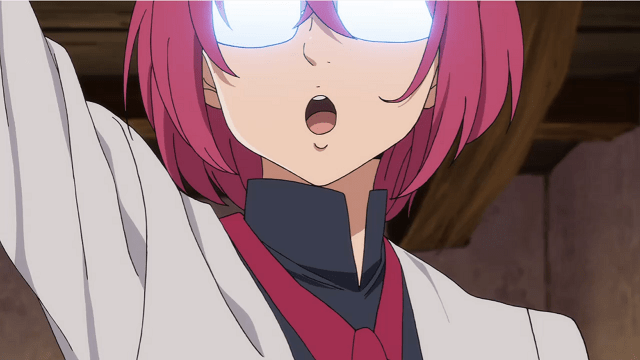 He was not truly given the Commandment by the Demon King, he simply took the name when he displaced Gowther.

While stepping off from Denzel & Deathpierce, he stated that he could have comfortably defeated former selflessness holder, even with his magic bound & then he offers a terrifying power to make this case clear.
Meliodas stated that Fraudrin isn’t truly worthy of the title of one of the current Ten Commandments, something confirmed when he was the simplest one to beat. 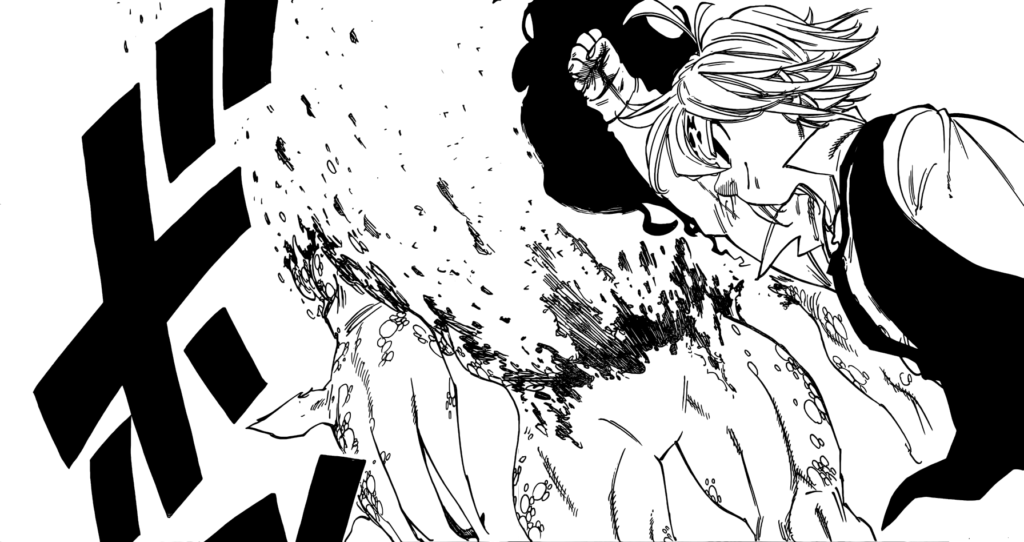 Responds to Hendrickson’s strike from behind.