After the exciting chapter 276, we are in for an additional surprise with Nanatsu No Taizai Chapter 277.

Before we start, I want to let you all know that this article holds spoilers. If you don’t desire to be spoiled, then it is beneficial for you if you don’t go forward with this article. However, if spoilers don’t worry you, we can start. 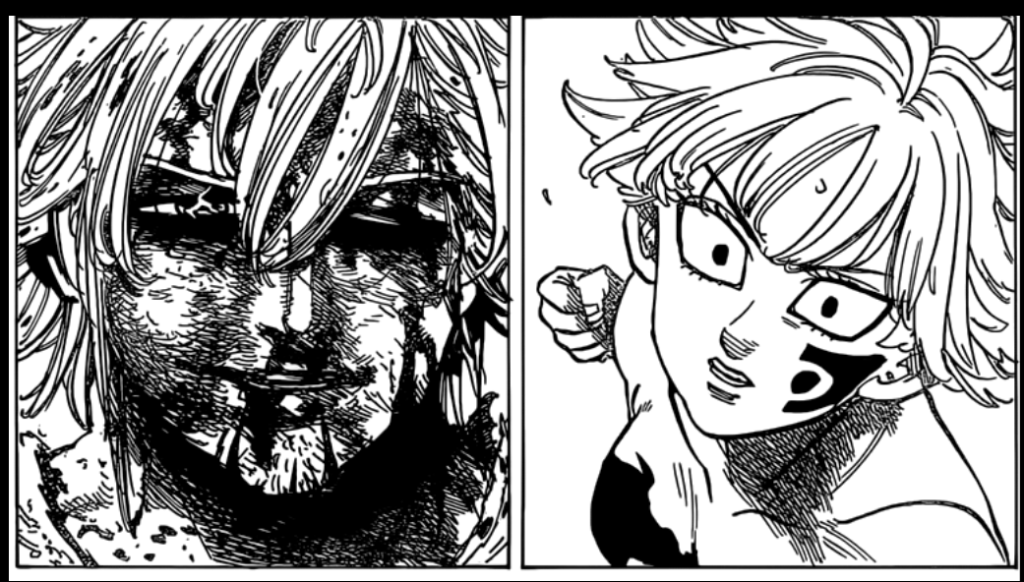 This chapter began with some real hope for a future where the Goddess clan & the Demon clan could probably live in near peace. If Derieri, one of the commandments with the most motive to dislike the goddess clan could let go of that hate and seek to serve towards with Goddess clan then almost anyone could. 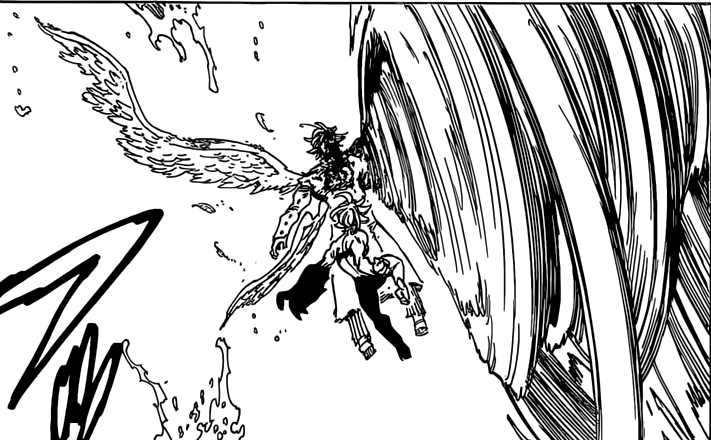 Mael apparently verifies that he won’t be taking his grace back. It seems like they’re simply going to have to beat Mael and remove the commandments because Mael isn’t going to give them up voluntarily. It’s also obvious why Tarmiel allowed Mael go, he’s been shown to have perpetually had a soft place for Mael whereas Sariel was portrayed as being considerably more stern.

I’m sensing another emotional arousal next chapter, respecting Derieri pretty much finished up in Hawk’s spot from the first battle for Lioness.
The saddest part is grasping that there’s a little chance Gowther succeeded to gain control of Mael’s brain & is just showing him what he desires to see though, in reality, it’s more possible that Derieri is truly dead. 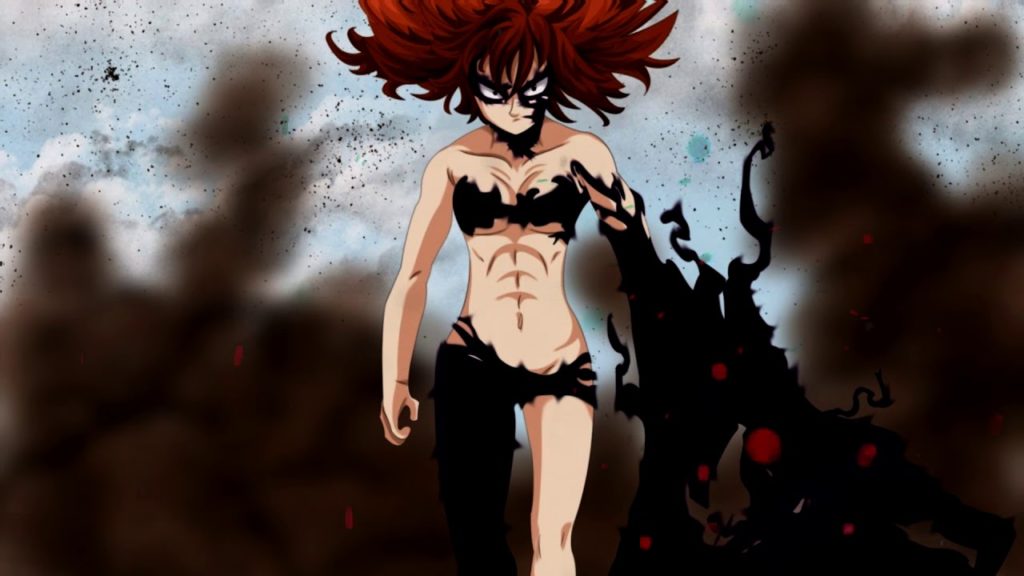 This death, however, has one upside, & that is it will presumably be the motive Elizabeth wants to battle Mael in earnest.
I also think we will be seeing Ban, Meliodas and Wild in the following chapter trying to bypass Demon King. If they do bypass Demon king or able to left Purgatory, they will show up against Mael. 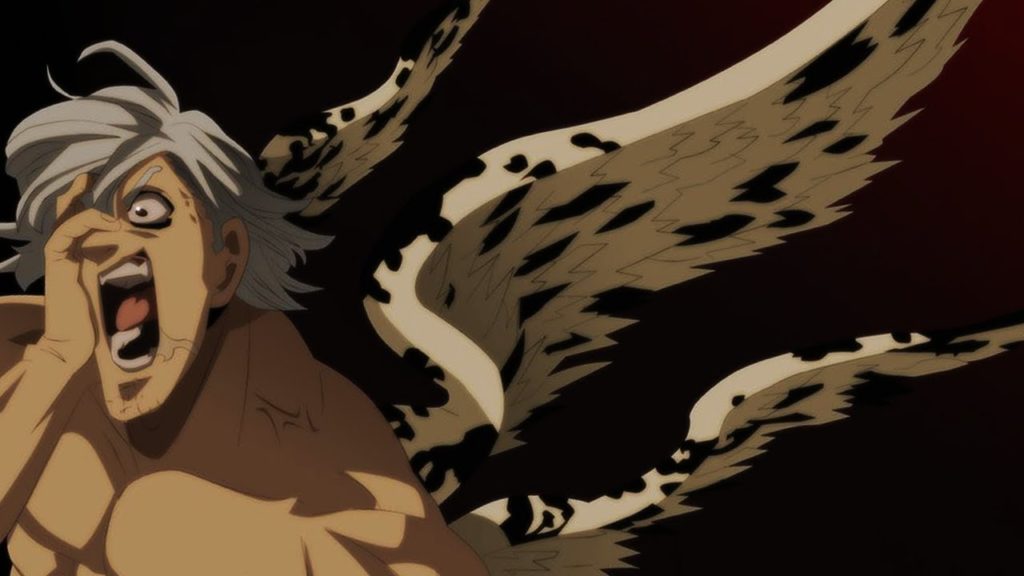 Since Hawk is observing the battle and his eyes are a gateway to purgatory. Viewing the fact that the 3 are seeking to escape Purgatory, for the reason of love. However, it can also address the results of this chapter. 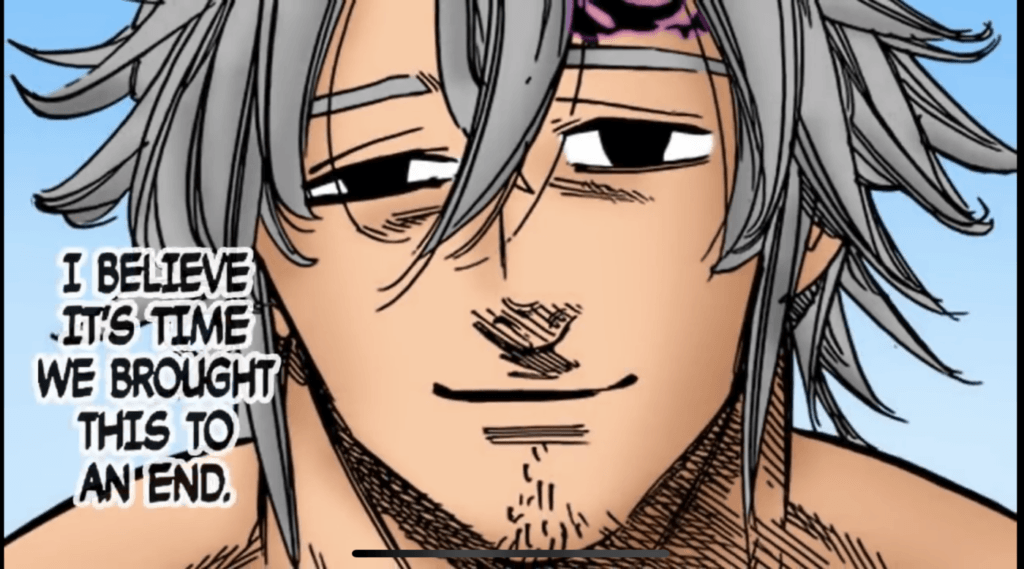