After the exciting chapter 277, we are in for an additional surprise with Nanatsu No Taizai Chapter 278.

Before we start, I want to let you all know that this article holds spoilers. If you don’t desire to be spoiled, then it is beneficial for you if you don’t go forward with this article. However, if spoilers don’t worry you, we can start.

This chapter broke my heart. “Thank you Monspiet” I would have never imagined I would be so bought in these two characters, I wish they could have a peaceful end. They truly deserve it, Farewell Derierie & Monspiet.

Monspeet was extremely in love with Derriere, he was willing to follow her anywhere, to a quiet life, to war, & to even death by activating the Indura transformation. 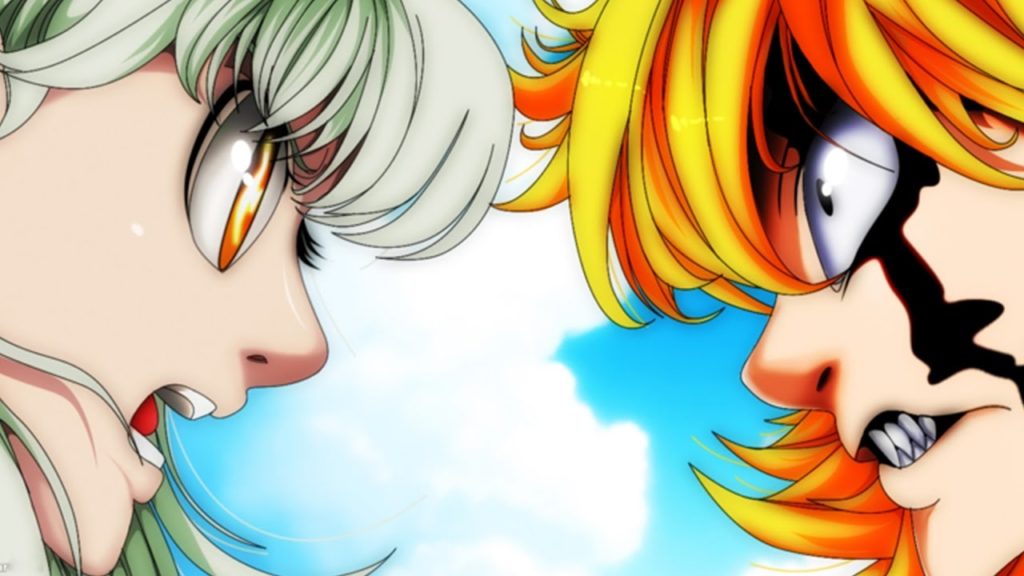 Derriere’s death could be the effect that turns Elizabeth’s character to grow into a ready-to-battle peacemaker. After all, Derriere’s loss might have assured her that she must act now & stop with the ”pointless conflict” path. If Elizabeth does emerge like this, then Derriere’s death would truly have an influence on the series, which it should.

Pretty convinced that Elizabeth is going to fight now, or at least is going to present a heavy kind of support strength to our favourite Sins King & Gowther.

I have a sensation, that Sariel’s remark of ”Only a Fairy, Human or Giant can beat Mael” is going to drive to him & Tarmiel giving Tornado and Ocean to Elizabeth, in order to give her strength to finish Mael.

Gowther’s willing to step up his conflict, just querying whether or not his appeal to Merlin is going to be exposed now. We should be excited to observe what Gowther is going to fulfil and to mark if he’ll be serious because he’s the central focus of this battle alongside Mael. Next chapter we should examine how powerful he actually his following “his upgrade”. Still expecting to see King’s wings grow in this conflict too. 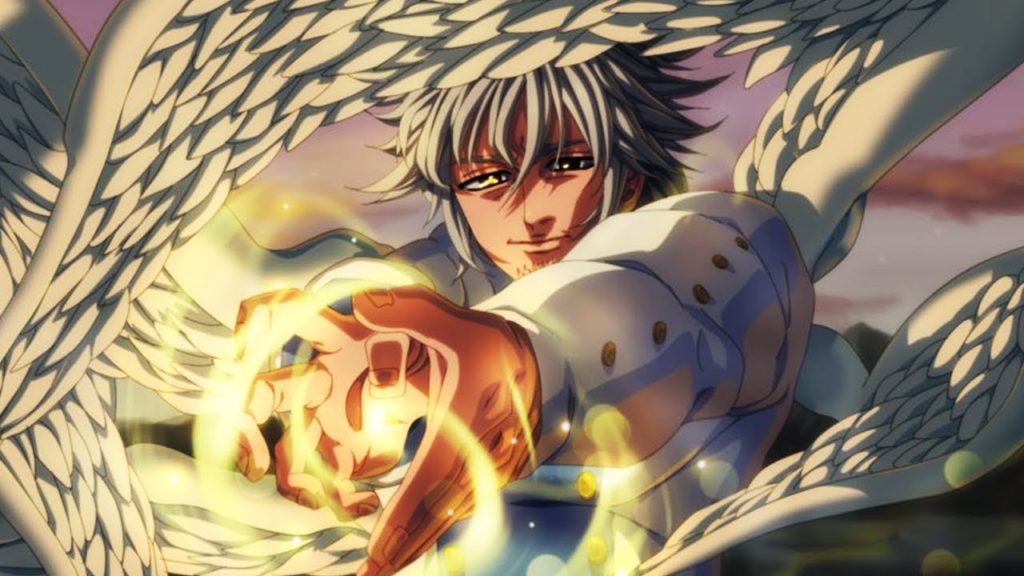 Mael is doing the very thing Meliodas is doing, which the cocoon thing. This is the ideal time for King, Gowther, & particularly Elizabeth to shine and reveal us their strengths.

The scans for the Seven Deadly Sins Chapter 278 will be out on 20th August 2018. Unluckily, we have to wait 2 more weeks for the next chapter.