Hey everyone!  Let’s start today’s spoiler article about Nanatsu No Taizai Manga Chapter 275. This article is full of spoilers. Those who don’t prefer spoilers, please don’t read this article. 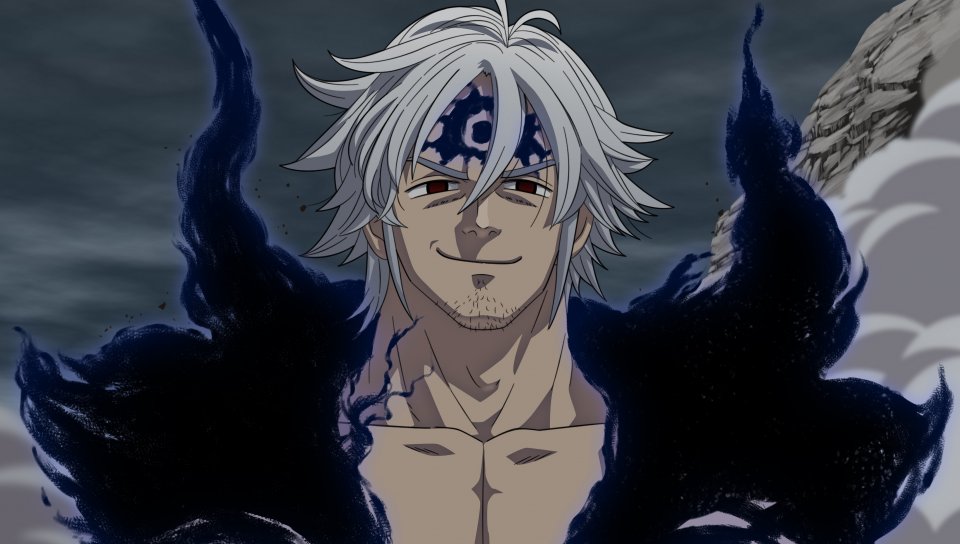 Mael awakes up later he recovers his memories. He always tries to be similar to his brother. According to his brother, there is no sin in slaying Demon, so he eliminated the endless number of Demons & became dominant in four Archangels. 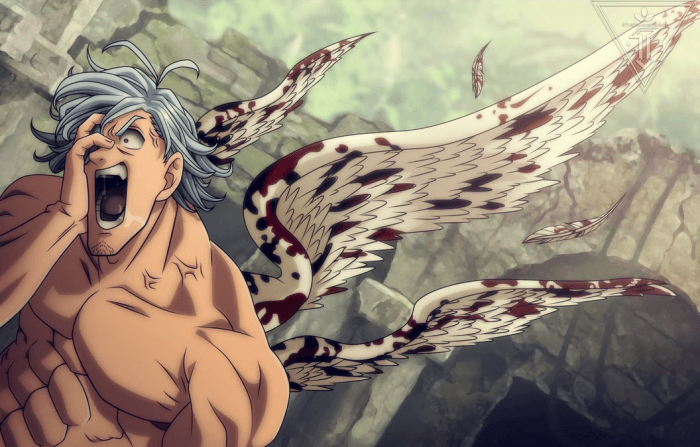 Mael was filled with anger toward Meliodas as he was of Demon Clan & Elizabeth loves him. Abruptly, his soul told that he is Estarossa & he killed Mael.
After Mael expresses his pain, Gowther reveals that he made Mael all the pain, and asks Mael to kill him for the sins of Gowther’s doing. 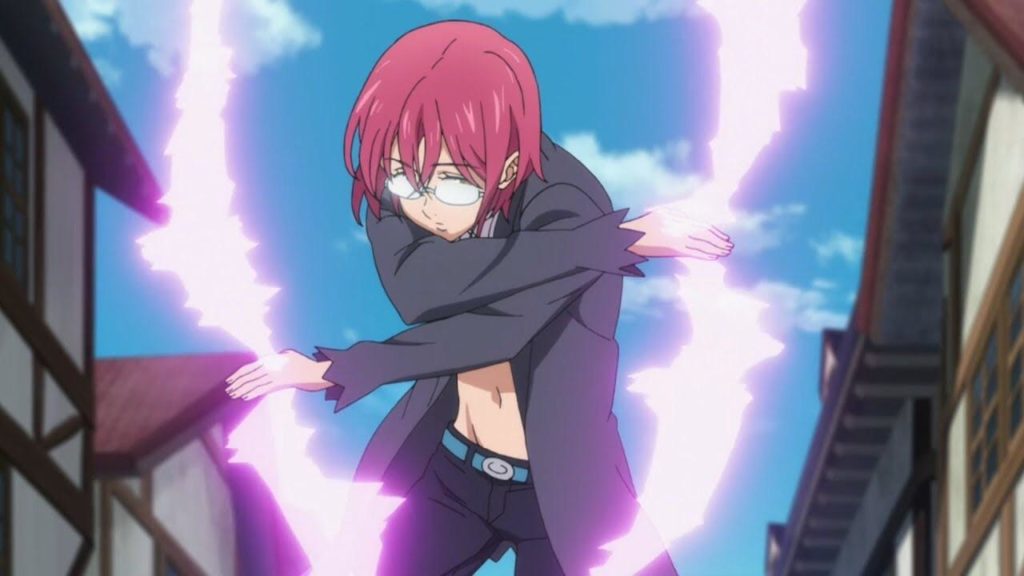 Estarossa recovers his consciousness as Mael. Now, Mael retains everything and he is in profound sorrow for his sins.

Now, Mael craves to die to fix the destruction he has given. Next manga chapter name is “Heart As One,” I believe Mael will fully become himself in the following chapter. He will attempt to calm down everybody who is battling against him and confess to them. Elizabeth is currently sealed in the mysterious dark circle formed by Estarossa. In the following chapter, we will notice her loose from the influence of darkness as Estarossa is no longer. Gowther will also atone for his creator’s act due to which all this occurred with Mael. I believe Gowther will not kill Mael and invite him to join their teams to help to stop the holy war. 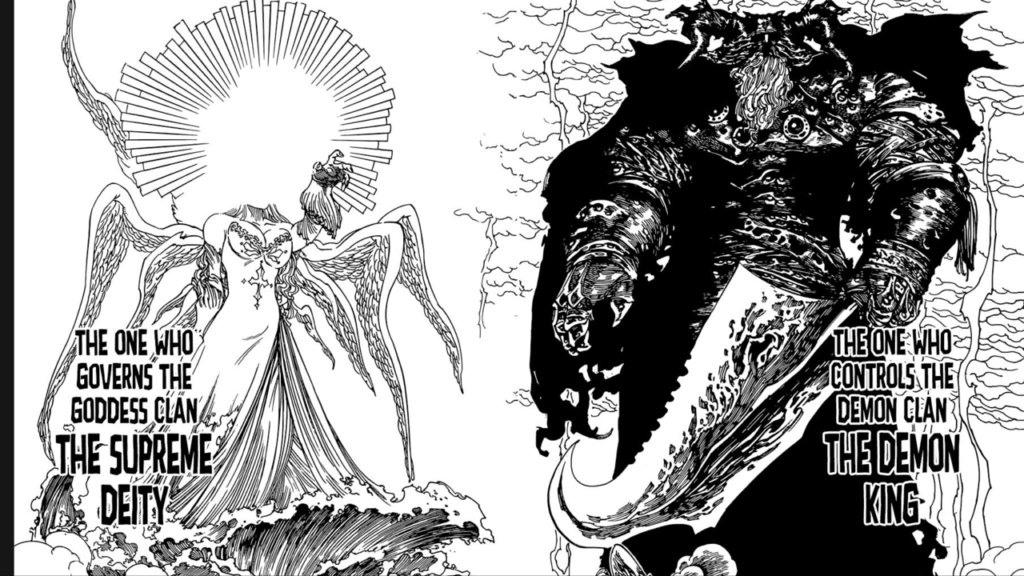 Meliodas and Ban are yet in Purgatory & not recorded in the latest two chapters. I guess we will observe them at the edge of chapter 275 where they will create a plan to beat Demon King.