Hello viewers, Today I will be giving my reviews about the K-drama Fight My Way which is also known as Third-rate my way. 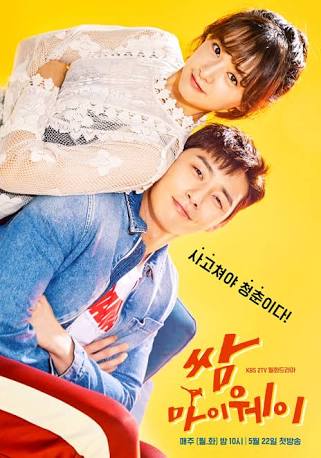 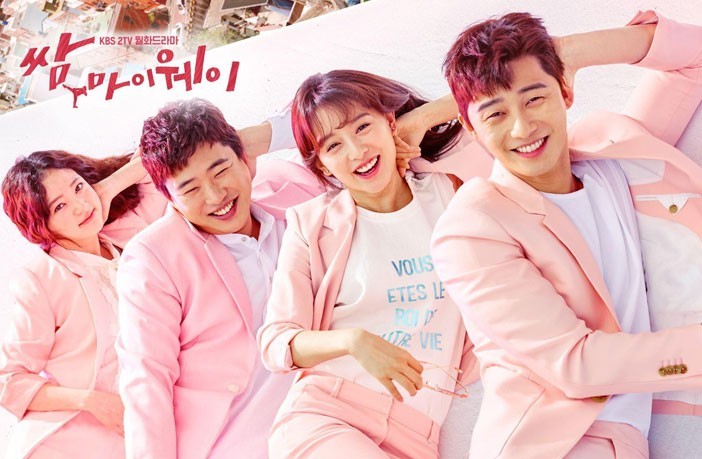 Summary: This drama was aired in the year 2017 and it has 16 episodes in total. This drama tells the story about 4 friends who try to accomplish their dreams even though there are Hardships in the way.

Review: According to my point of view I think this drama is good to watch as it makes us realize what is the importance of dreams and why it is important to have a dream or goal in our life and this drama tells us that and what hardships we face while accomplishing our dreams.

Rating: My personal rating for the Fight My Way would be 8/10.

If I made any mistakes or this review helped you in any way please feel free to comment below. 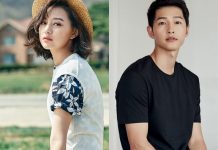