Toram Online Departure From Iruna is an Anime Style Open World MMORPG by Asobimo. The game launched in 2015 and has over thousands of players today.

If you are new to Toram online then you can follow this guide till level 50 and a little above. The first thing to be careful about in this game is not to waste your stat and skill points. As you level up you receive stat points and skill points which you can use for leveling up stats and skills. 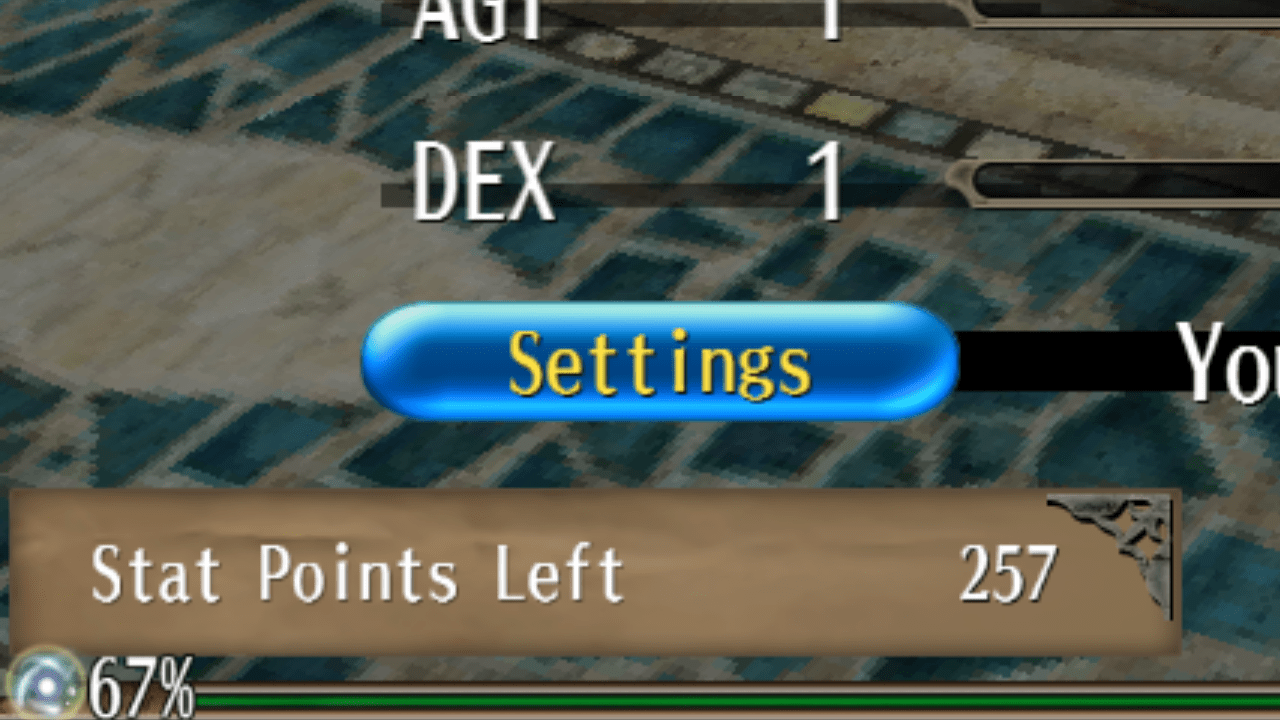 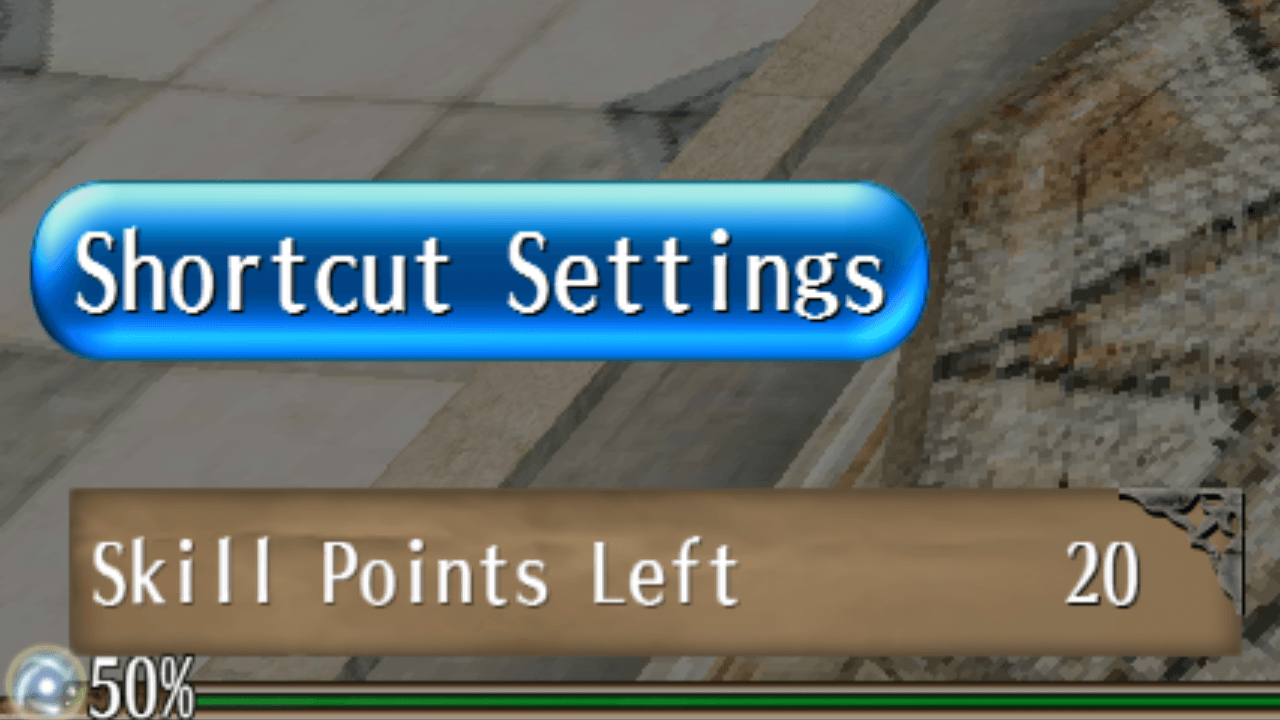 This is a class-free game. You can buy skills of any class and use them with compatible weapons. For example, while creating your character if you have chosen sword as your weapon, you can use blade skills as well as magic skills on it. If you chose a sword while creating a character, you will already have the Blade Skills Tree. Later you can buy any other Skill Trees from Lilulu at the Library in Sofya City. Now I’ll tell you some stat builds according to main weapons that you can make use of. Of course, you can invent your build too.
There are 6 stats into the total. STR (Strength), INT (Intelligence), VIT (Vitality), AGI (Agility), DEX (Dexterity) and Personal Stat. Personal Stat is a stat you can select when you reach level 40. You can select between CRT (Critical), LUK (Luck), MTL (Mental) and TEC (Technique). If Sword is your main weapon, get maximum stat points in STR (Strength) and the remaining points in DEX (Dexterity). If your main weapon is a staff or Magic Device, put maximum stat points in INT (Intelligence) and remaining points in DEX (Dexterity). 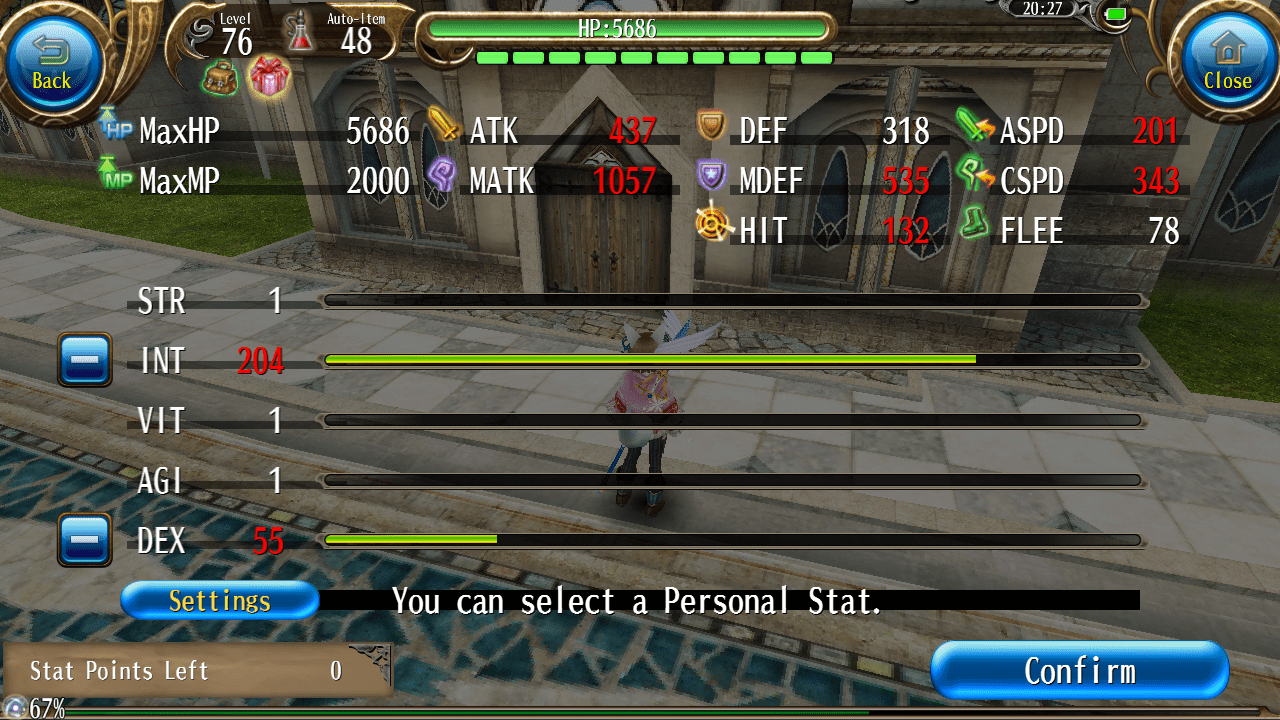 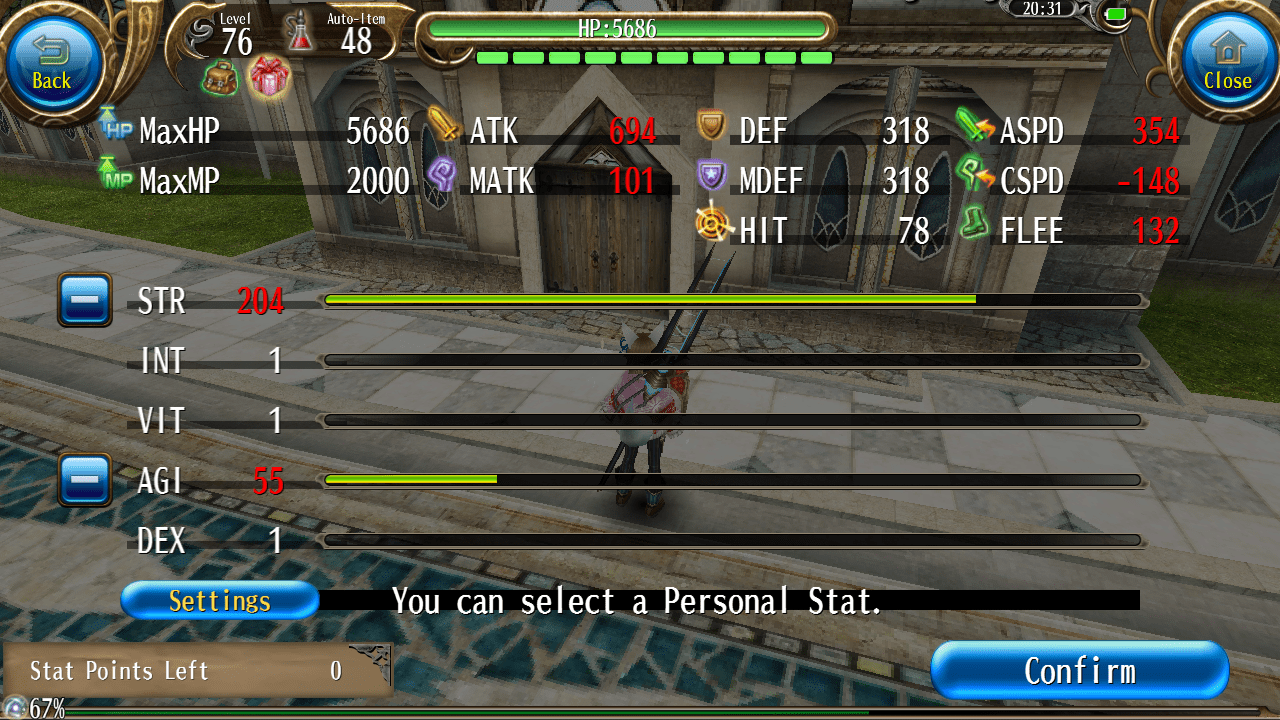 Your main weapon is Bow or Bow-gun, put maximum stat points in DEX (Dexterity) and remaining points in STR (Strength). You can also consider putting some points in CRT (Critical). 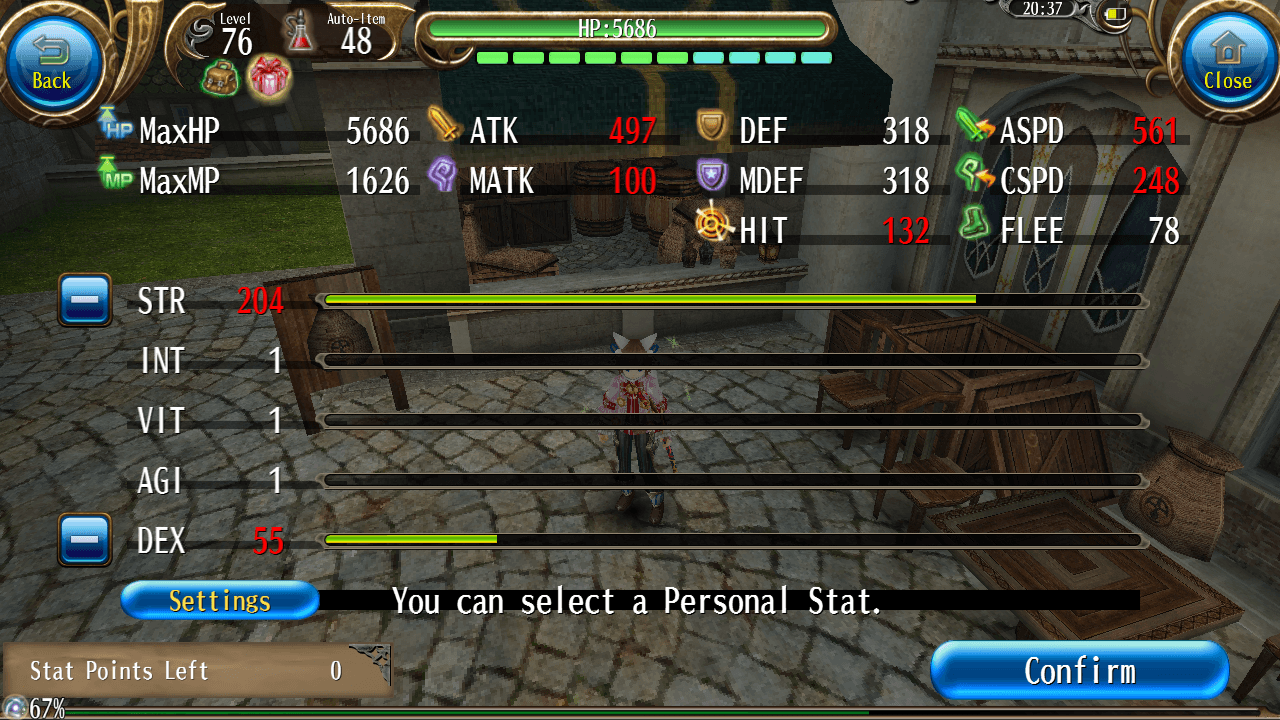 If your main weapon is Knuckles, put maximum points in AGI (Agility) and remaining in DEX (Dexterity). You can also consider putting some points in STR (Strength). Similarly while leveling up skills, only level up the skills you need and don’t waste points.

Now let’s talk about leveling. Completing the Main Quest can be the best option for leveling as it gives a lot of Experience. You can easily reach level 120 by completing the main quest. Once you complete the main quest till ‘Chapter 3: The Ancient Empress’, you can take a quest named ‘Pride Of The Rich’ from Lefina in Sofya City. 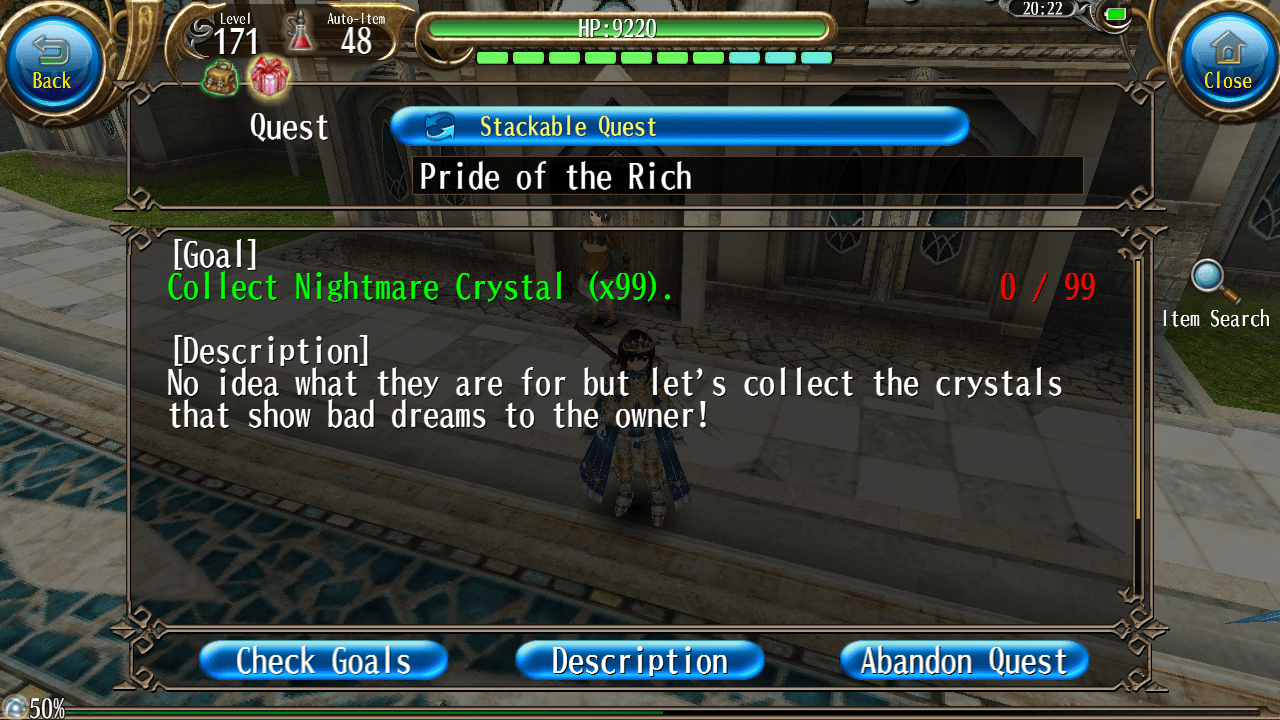 For this quest in Toram, you will have to collect a stack of Nightmare Crystals which can be farmed from Nightmare Roar in Ancient Empress Tomb: Deepest Part. 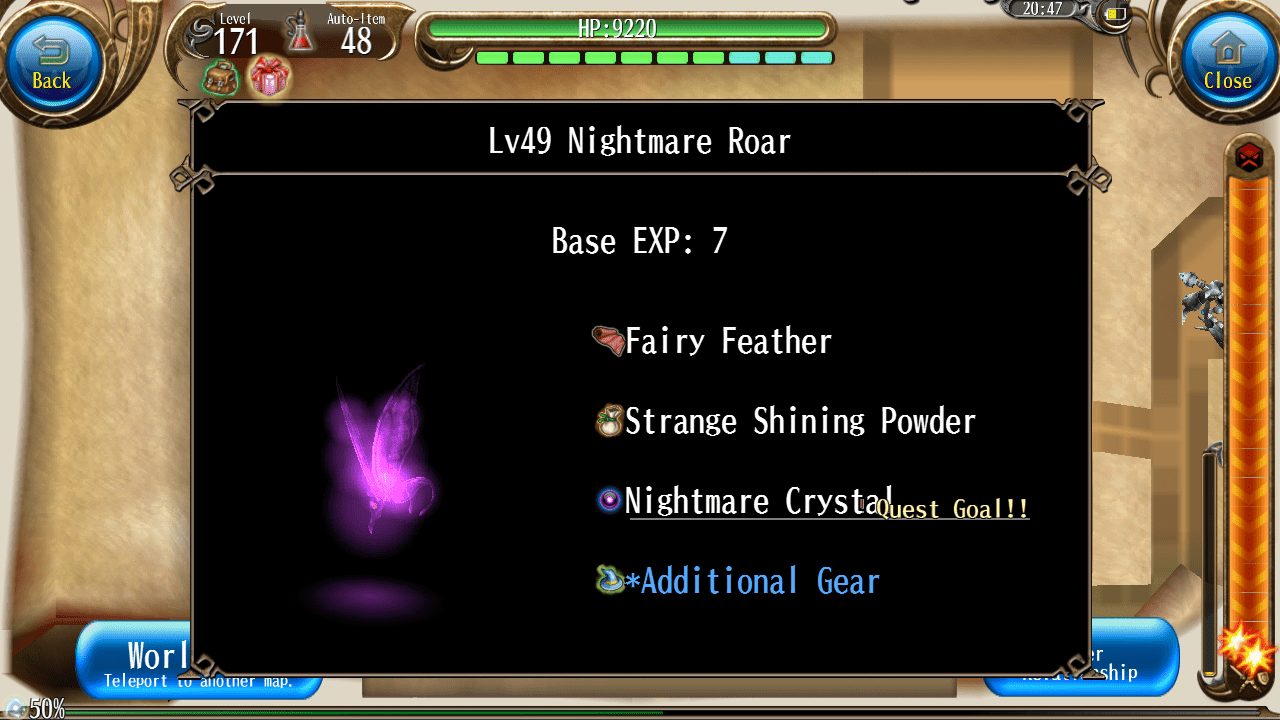 Spina is the name of the currency in the game. As a beginner the best way for earning Spina is farming Minotaur Skins at Ruined Temple: Forbidden Hall from Boss Minotaur. 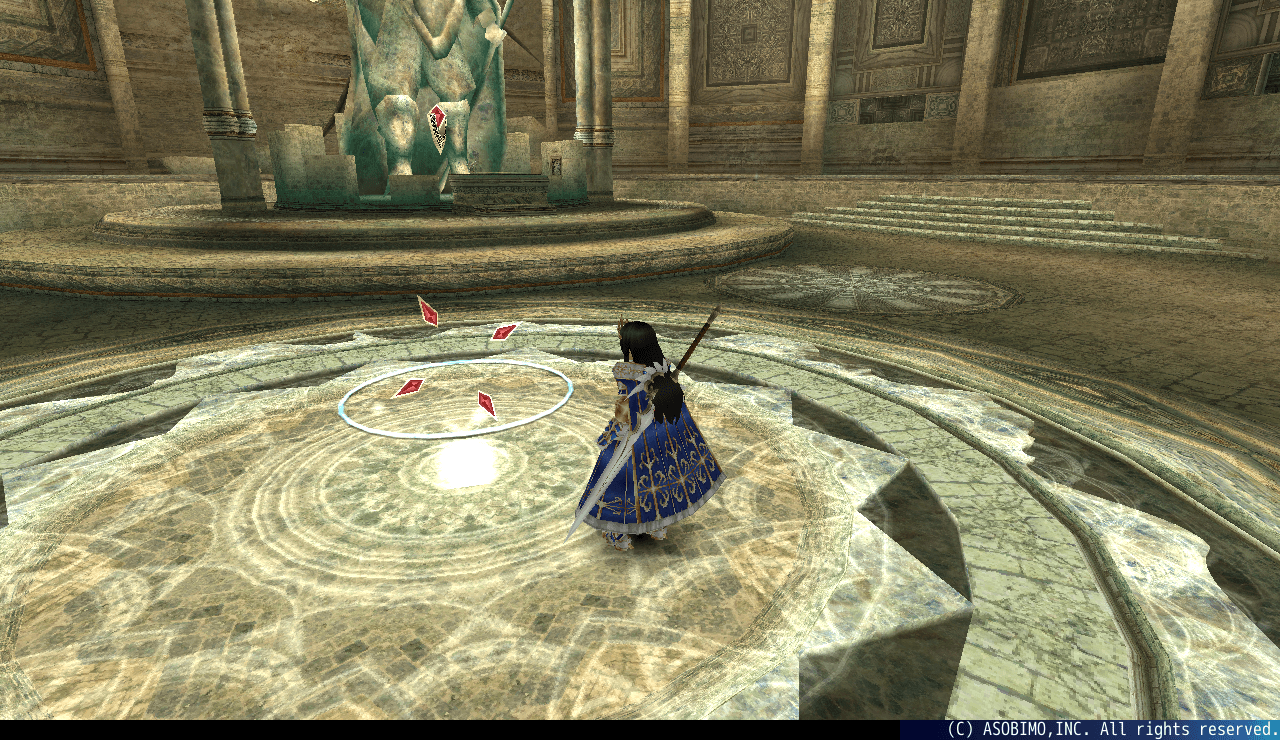 A stack of Minotaur Skins sells for 150,000 spinas or more on Consignment Board. 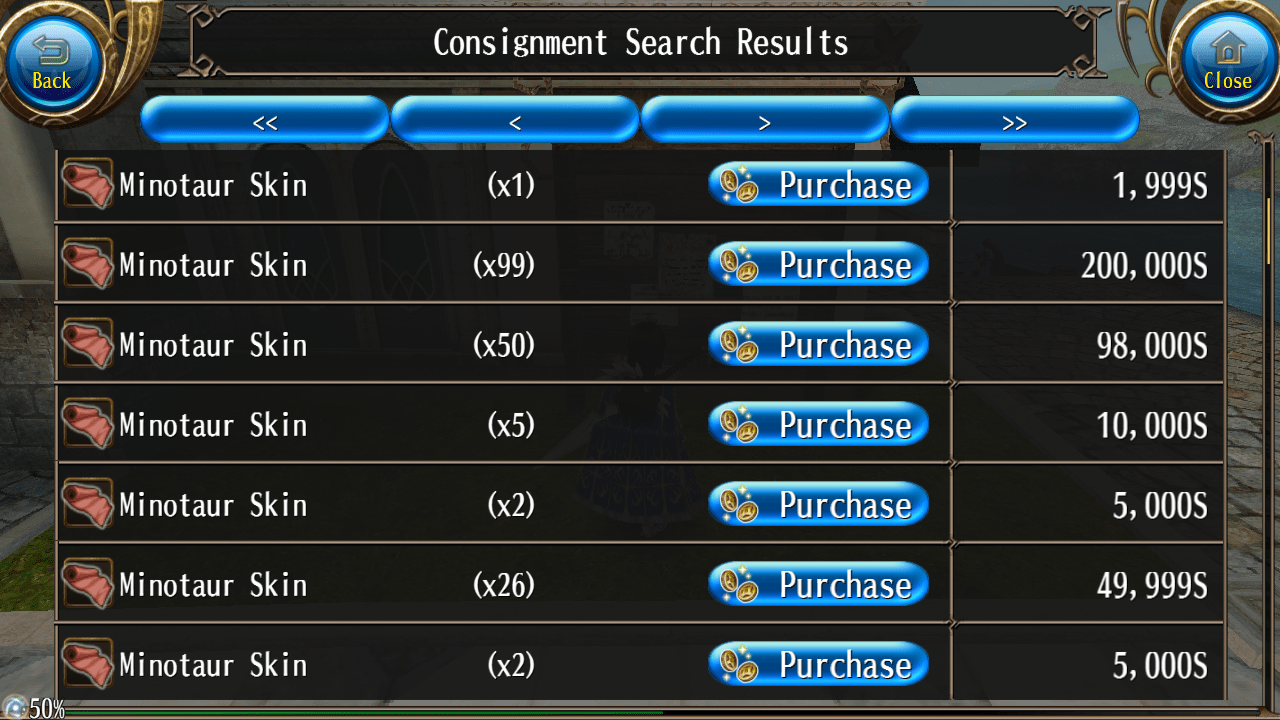 If for some reason Minotaur Skins aren’t sold, you can submit them to Lefina in Sofya City for quest named ‘Proof Of Courage’. That will give you Anti-Degradation which can be sold for 500,000 spins or more per stack on Consignment Board. 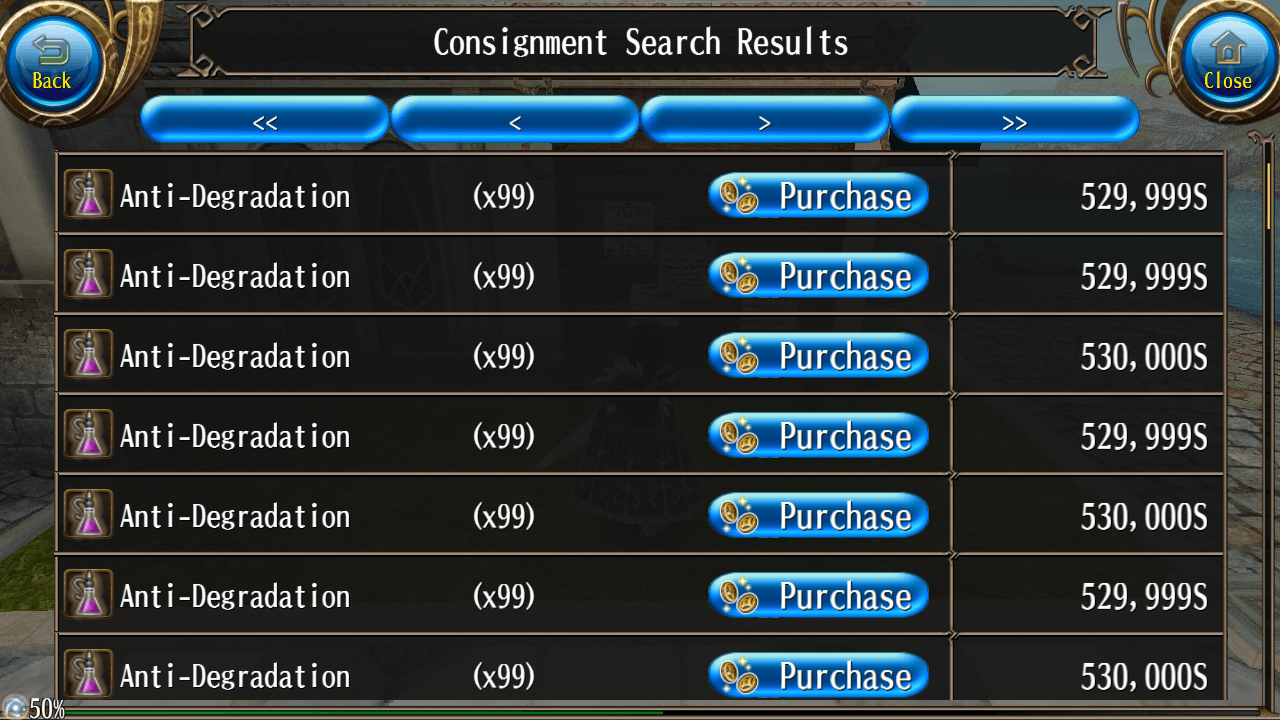 Another way for earning Spinas you can try is farming event items and selling them at the end of the event.

That’s it, I hope this will be useful as a Beginner’s for Toram Online.