I actually liked how the previous chapter turned out. A lot of people will still focus on how Ousen will never let things truly deteriorate and how he always has a plan but it fleshes out Ouhon and Shin as well. In this post, we will talk about Kingdom Chapter 578. Follow to our Twitter & Facebook for latest updates. Let’s Start!

I, myself, don’t think Ousen is a bad father. They are from a time of endless war, so if he is soft, his son will die in petty and pull the family name within the dirt. He treats his son better than a soldier yet worse than a family member. If the Ou family is about being a spear, then the most important part is to have a clear endpoint or else it will close if too short. Ousen wants Ouhon to be a great general too: for personal & familial reasons. Also, if he really liked his wife, there could be a complex there regarding keeping his son at a secure distance away from him.

Ten is limited because of not knowing anything about Ousen’s real aim. So in her head, she has the focused intention of winning the right-wing fighting against a fully stocked army which is built up of some of the greatest soldiers Zhao has to offer. It’s having an opinion that people under her command are dying and the right wing is being left out to empty by Ousen. Ouhon and Shin are just doing what they can though they don’t have a great strategy they’re trying to achieve. They both are focused on small aims while Ten is seeing at the big picture of the battle. 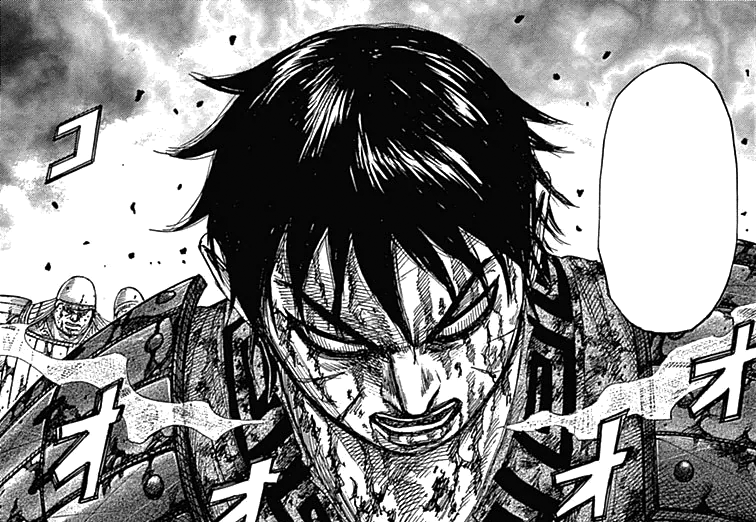 Hara essentially told us that today is nearly the last day that the right-wing can endure. We are nearing the time where Ousen draws some huge move. I’m suspecting they’ll take a page out of Mouten’s book and take the opportunity to identify and aim for the important soldiers in the three Zhao armies prior to Bananji and co take them severely on day 12th.

Kingdom chapter 578 is going to be excellent when Shin and Ouhon going to do something big. I also liked the way Shin comforted Ten, like he was telling I appreciate what you’re doing but now it is time for me as the leader of this unit to perform a move.

I think we’ll see Ousen and Ouhan have a father-son moment again finally in Kingdom chapter 578 and I also think he’s not small enough to take a loss just because of a grudge. He definitely has a plan for Ouhon notwithstanding putting him on the sidelines. 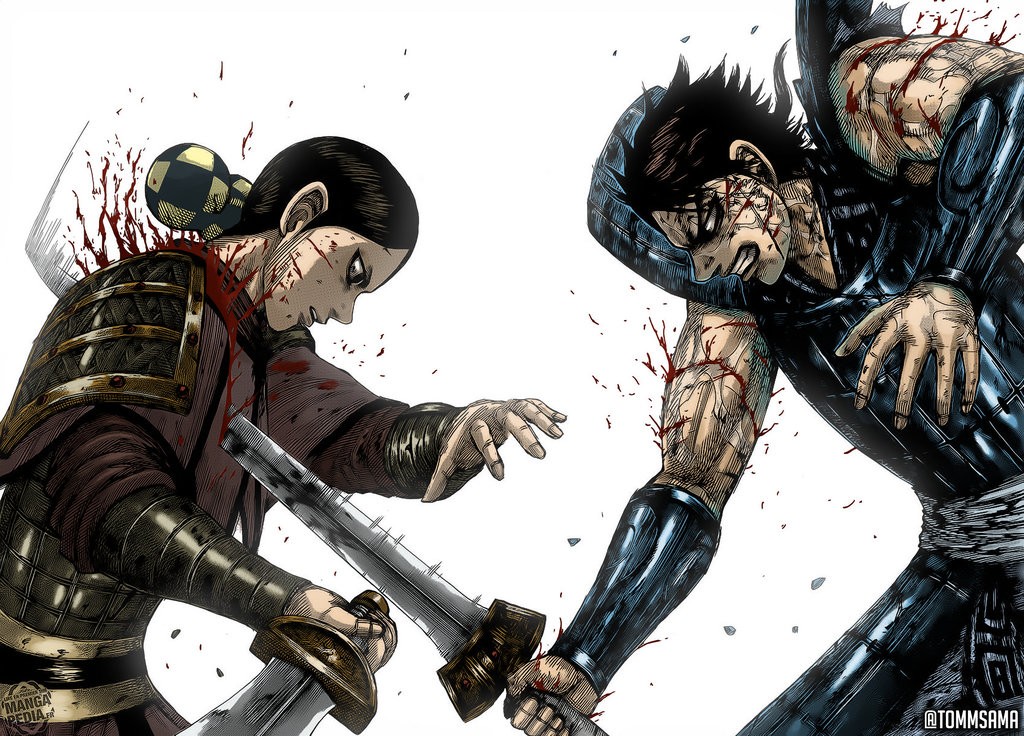 The upcoming chapter of Kingdom manga is going to release on 31st October 2018.

Where to read Kingdom 578 raw or manga?

There are a few websites that authorize you to view the Kingdom manga(Chapter 578). However, yet if you know the scanlation please support the release by remaining for the actual release date, which will profit the anime/manga community.