Hello, everyone! In this post, We’ll be talking about the Kingdom Manga 574 Spoilers & Release date. As you all know this article covers spoilers for the following chapter, hence I advise you should stop before you get spoiled. If you don’t mind being spoiled you can continue with this post. Let’s Start!

Danto has surprisingly fleshed out as a part of this chapter what with his speech and all. It gave the fans the idea he’s really a true follower to YTW than someone who’d take power when he senses weakness. One of the greatest chapter of this arc! The team-up between Heki & Danto was performed so well.

My heart nearly fell out when I noticed Heki lying on the ground. At the very moment, he got back up to annihilated Rozo. Danto is truly a goddamn badass, in my sights, he stood down 2 whole armies and took out 2 commanders in a single day. I certainly hope Danto get some kind of credit, he is the genuine MVP of this battle. 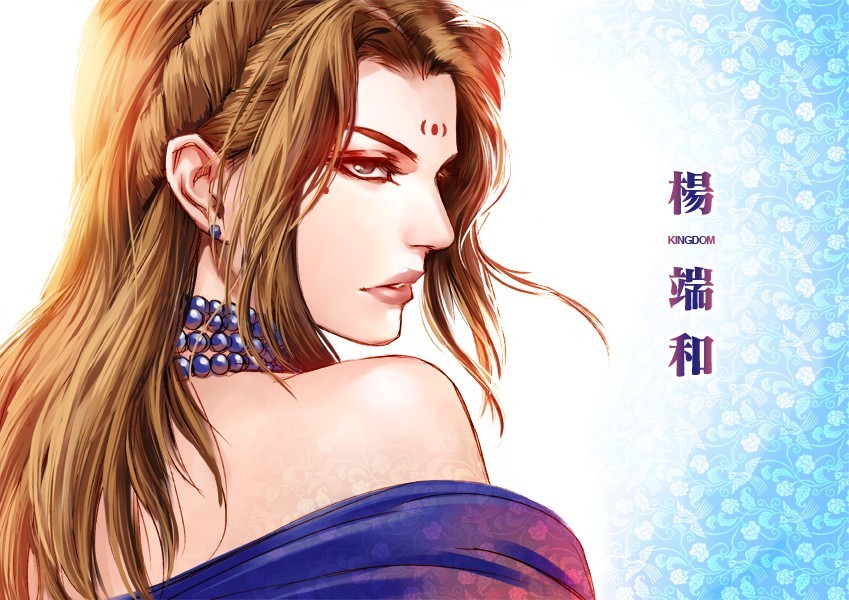 Now coming to spoilers, Kingdom Chapter 574 will show us what Quanrong will do now as their all major leaders are gone now. I personally hope they will see Yo Tan Wa as their king and support her attempt Shinsuiju. If they follow, Yo Tan Wa will have crazy numbers on her side. Rozo people don’t have a goal to stay fighting and they never fancied to do it from the origin they only don’t want to hurt their family, if Yo Tan Wa guarantees the security of their family they will yield.

Where to read Kingdom Chapter 574 online?

Some unofficial sites let you read Kingdom Manga for free. However, even if you know the scanlation, please help the official release pausing for the release, which will support the anime& manga community.