Previous Owner Of The Gomu-Gomu No Mi

I’m going to provide the proof which is totally speculative and uncertain in connection to the One Piece story. As from the start of the series, a mystery that may have remained in the back of our thoughts would be who was Monkey D. Luffy’s ancestor to the Devil Fruit Gomu-Gomu no Mi? 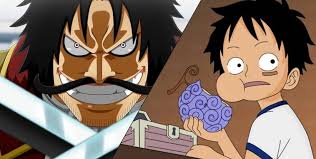 I think that the Gomu-Gomu no Mi devil fruit & its abilities were once owned by Portgas D. Rouge, Ace’s mother. 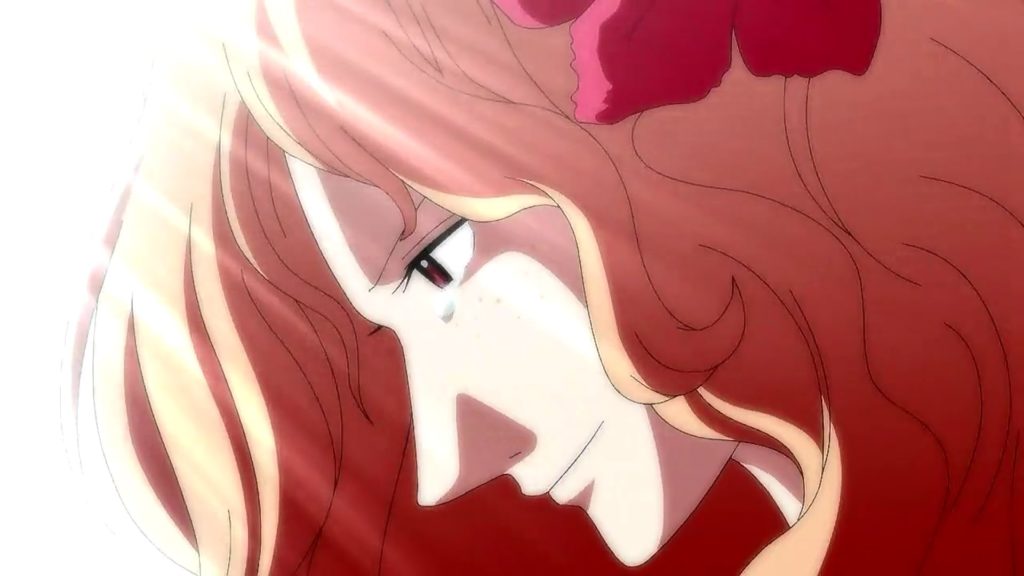 The idea behind this would be the type of Ace’s delivery. The normal pregnancy remains nearby 9 months. The goal of this would be based on the mother’s body resisting the pregnancy as well as the child surviving healthy if possible. 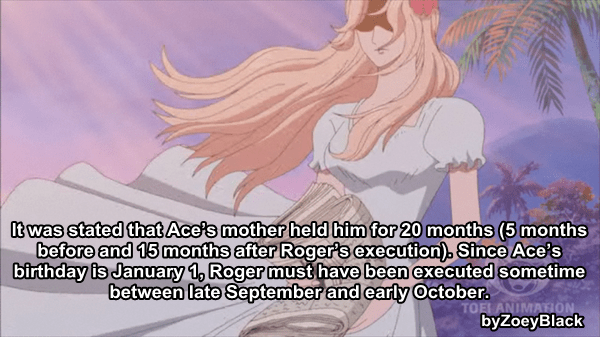 In the One Piece manga, it states that by the pure force and determination of Portgas D. Rouge, she was able to handle off Ace’s delivery until the 20-month mark. By these measures, that would present Ace as old as an 11-month-old boy with the extension of the 9-month pregnancy. The normal 11-month-old baby scales 21 pounds. The average female human body would not be capable of sustaining a baby of that mass without irregularities or special abilities. 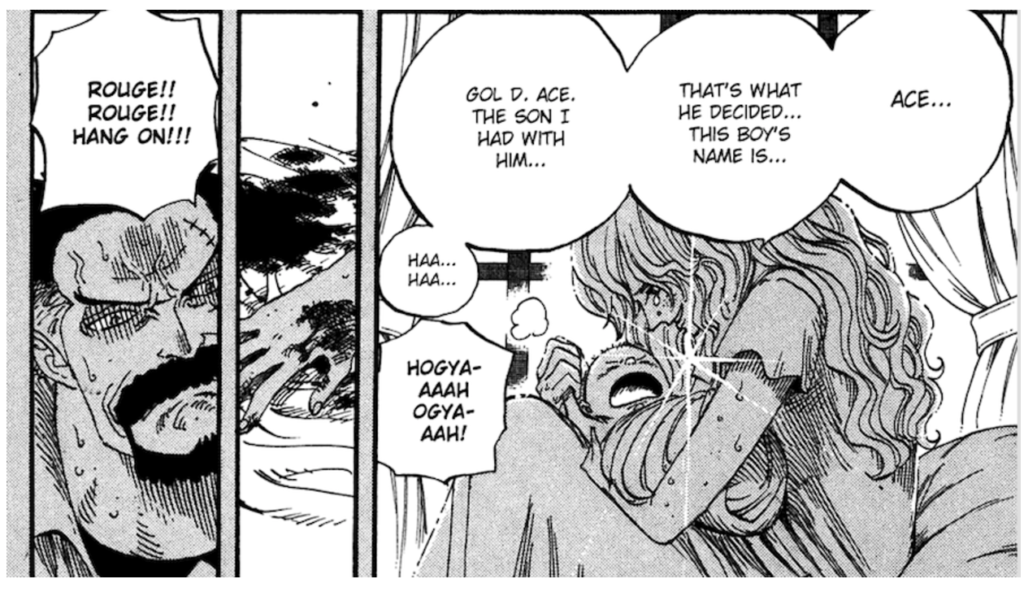 I believe Ace had the elongated pregnancy due to his mother’s abilities of the Gomu-Gomu no Mi. Her abilities allowed her to grow more than the normal body, leaving her baby to have an extensive pregnancy albeit, there were, however, outcomes for the rather miraculous birth heading to Rouge’s death. 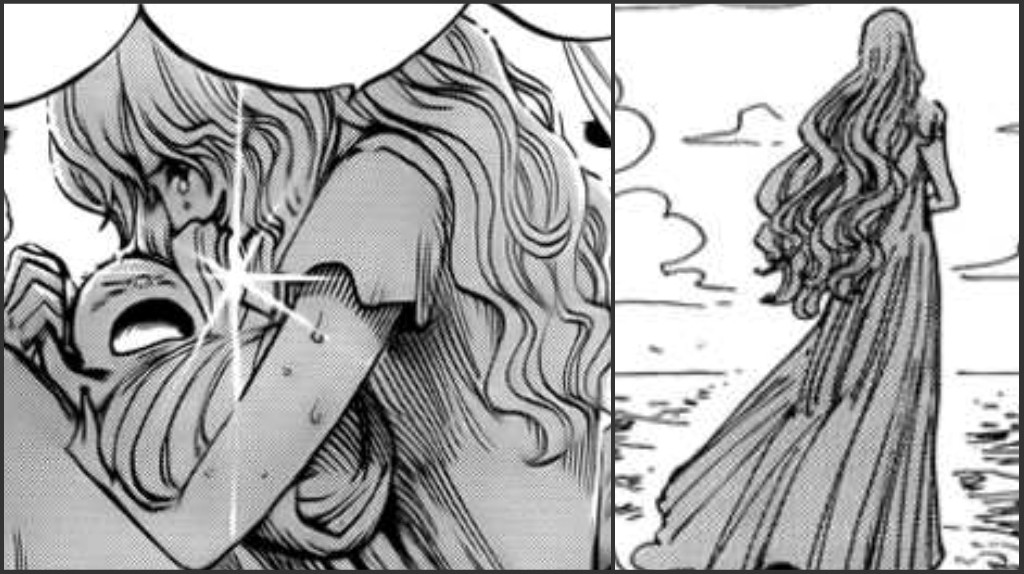 In another perspective, this would further clarify why Shanks would have the Devil Fruit. Remembering Portgas D. Rouge would have had some kind of link to Roger, Shanks would have noticed the fruit to get a proper user based on his connection with his previous captain. Most of us view Shanks as a man of good intention. Based on this case, I think that Shanks had the devil fruit to use based on his excellent reputation with Roger. The whole of this thought makes a full circle approach that combines Luffy to Roger’s life in a little manner.