Something I noticed in One Piece manga chapter 908.
Gorosei: “The candle that should have been snuffed by past has once again…”
It seems like they are apparently talking about Void Century cases, but that was about 900 years before. By seeing at Im sama’s position at the World Government authority, He doesn’t seem like the heir of some kind of King or something. While Celestial dragons hold the title, God. The person at the tip of them must reasonably match that Nickname quite by being Immortal. 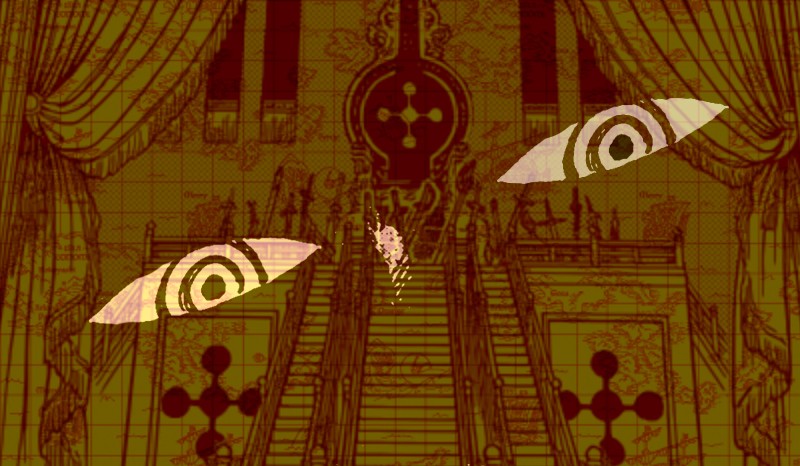 The central source to archive that so far its entirely possible by Ope Ope no Mi Devil Fruit.
Perhaps this illustrates Doflamingo’s special relation to World Government.
Also, Doflamingo’s words to Gekko Moria about the order that comes from “UP”.

Since Celestial Dragons are known for their leisure lifestyle and doing as they please, no state actions are perceived by them so far. So requests from “UP” indicates Im Sama >Five ELders >Celestial Dragon (Doflamingo) 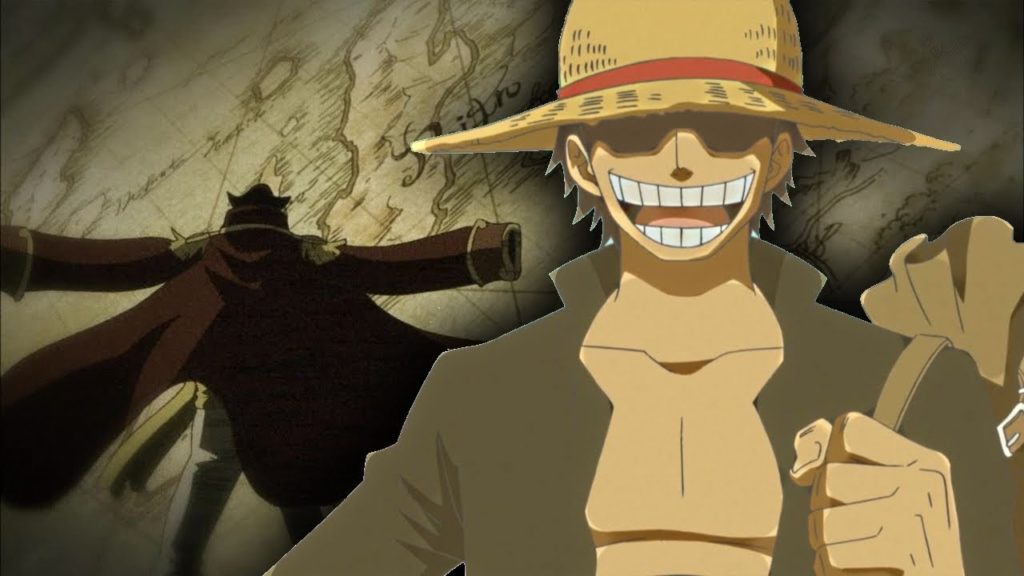 Plus the mysterious National Treasure of the Mary Geoise probable it’s not gold.
It may be a chance that the National treasure is Im sama himself.
This would also solve Doflamingo’s plans about on the Ope Ope No Mi (being the last fruit, because it can give everlasting youth to someone) 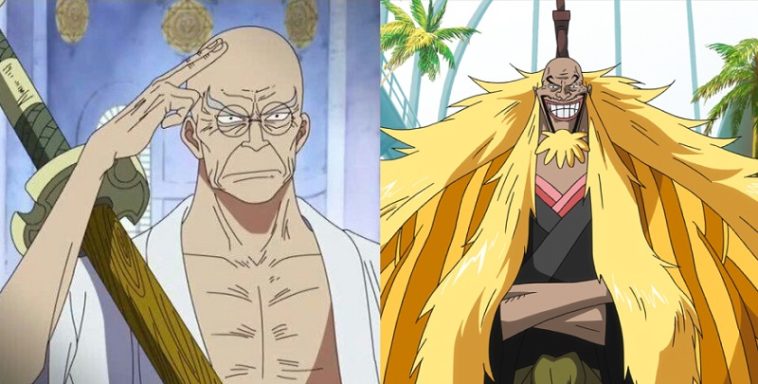 Since everyone holds that no one could remain on the throne. Since it is a symbol of peace and justice among nations. Im sama is really the one who sits at it. Maybe this is the secret that Doflamingo forced World Government.

So Im sama is seemingly immortal by the Ope Ope no Mi Devil Fruit or some other strength not been discussed yet.