O-Kiku is a tea house girl who breathes in the area of Kuri in Wano Country. However, following her introduction, she did remind me of someone else. 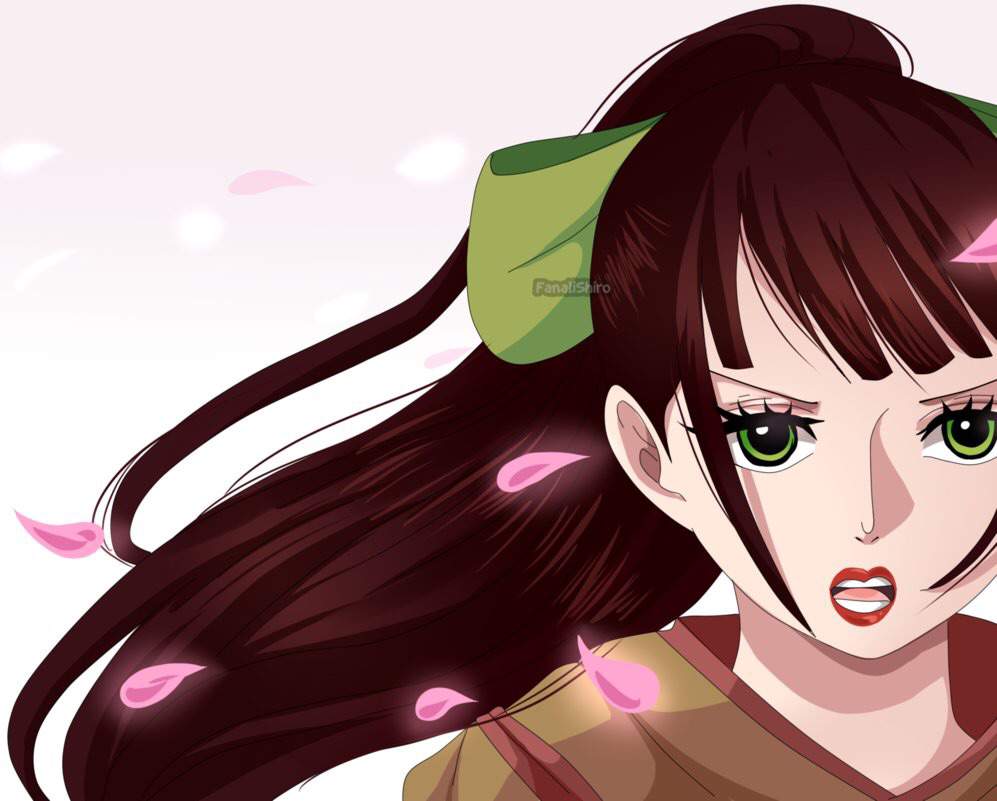 I was recalled of a colour page Oda built before Wano started. 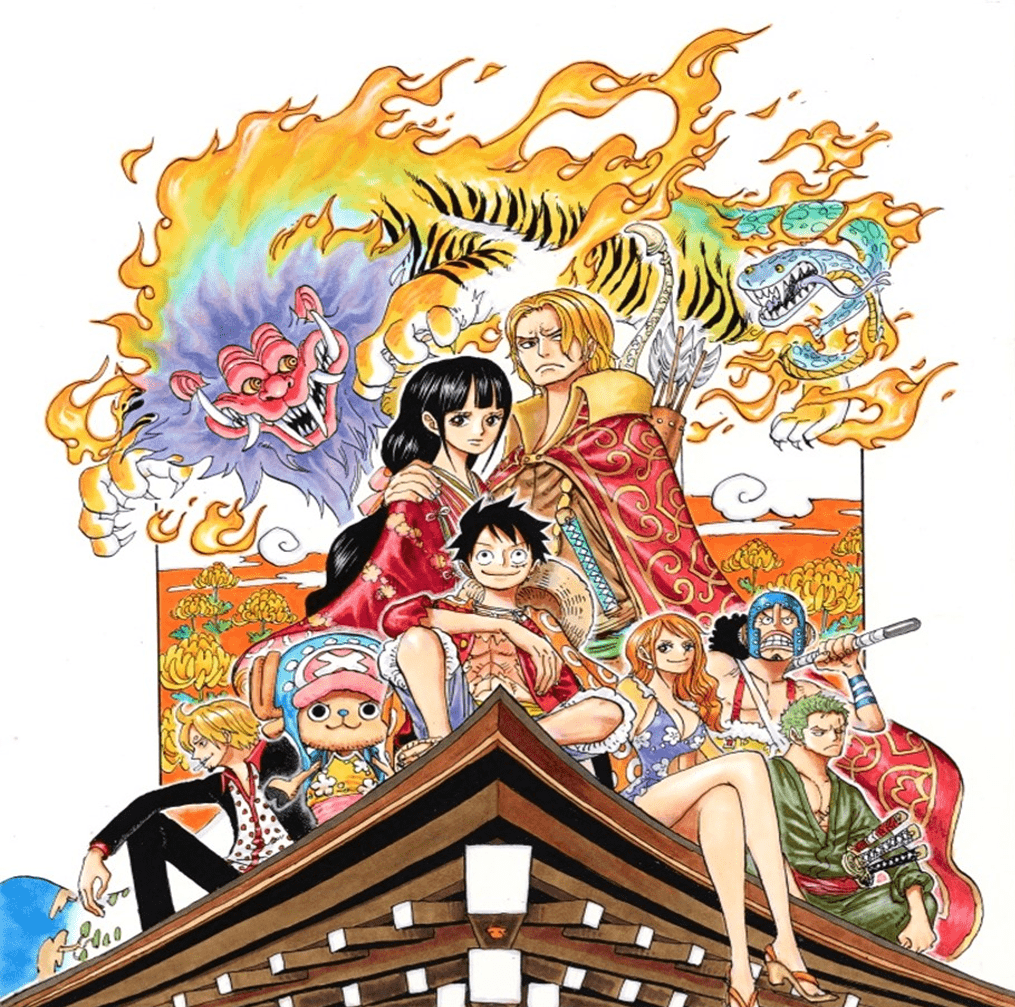 The woman in the image in the arms of the person is identified as Kiku-Hime, very comparable to the O-Kiku that seems as of current in the Wano arc. Kiku-Hime implies a flower named chrysanthemum princess. 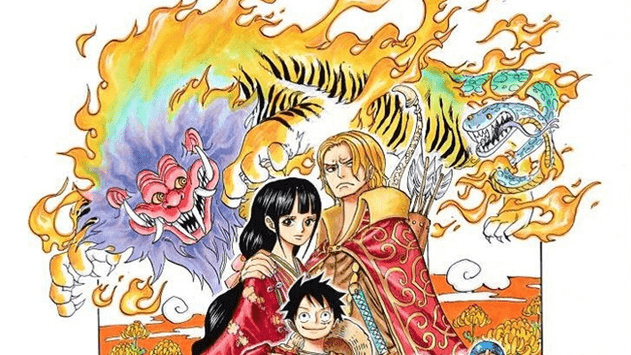 She is the child of Hitaki, the master of her family & the Daimyo of Yo, A Non-Canon region in Wano. Yo was commanded by Hitaki for several years. His ruling state was thought to be passed down to Kiku-Hime, and her fiance, the family’s flower designing teacher, Toratsugo. However, 3 days later their engagement, Lark, a prince from a nearby region, came to the city & murdered Hitaki. Toratsugu was rather accused of Hitaki’s failure by Lark & transferred to prison. He fled from prison to a nearby beach, where he discovered & ate the Devil fruit Tori-Tori no Mi, Model: Nue He went in screening in a hill temple, and Lark and Kiku-Hime became engaged. 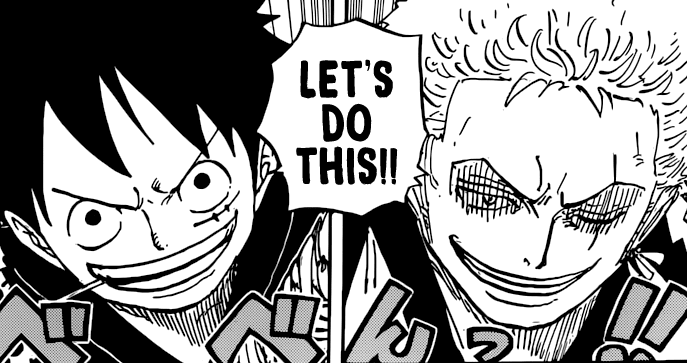 The Strawhat Pirates wash up on the shore with their ship, similar to what occurred in the manga, and protected Kiku-Hime from Lark with Luffy striking him in the face.