One Piece Chapter 924 was an absolute masterpiece. Seeing the previous manga chapter, I am sure all of us realized that action is not a requirement for a great manga/anime. Nonetheless, the chapter unfolded almost exactly as we had predicted. Luffy did not and would not be subdued in a fight even though unable to move. Kaido himself admitted that Luffy will prove to be a great asset once they break his spirit and we all know that is so not going to happen. Luffy was then thrown into prison with the Eustass Kid. Will they team up to fight against Kaido? To find out we will have to break down and speculate the events ofOne Piece Chapter 925. But before that, there is a warning for you. The post ahead contains spoilers so read at your own will. Follow to our Twitter and Facebook for latest updates. Let’s Start! 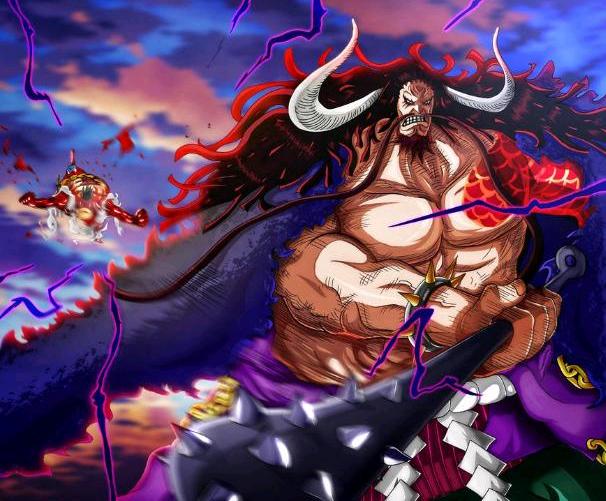 In the previous episode, we saw the Strawhat Pirates getting to know what happened to the Okobore Town. I am pretty sure they will not leave Luffy and go on with the mission. He is super important to the plan. So I think, they will meet up again and formulate the Luffy rescue plan. Something similar to this has happened before when Luffy went on a rescue mission to save Ace. But in this case, the whole Strawhat Pirates will be there to help him. One wonders will the Strawhat Grand Fleet show itself? I mean, they have already got their Vivre cards so they might as well show up to save the one person they swore their allegiance to. But they did not show up when Luffy was imprisoned by Big Mom. So who knows? Maybe they will, maybe they will not. 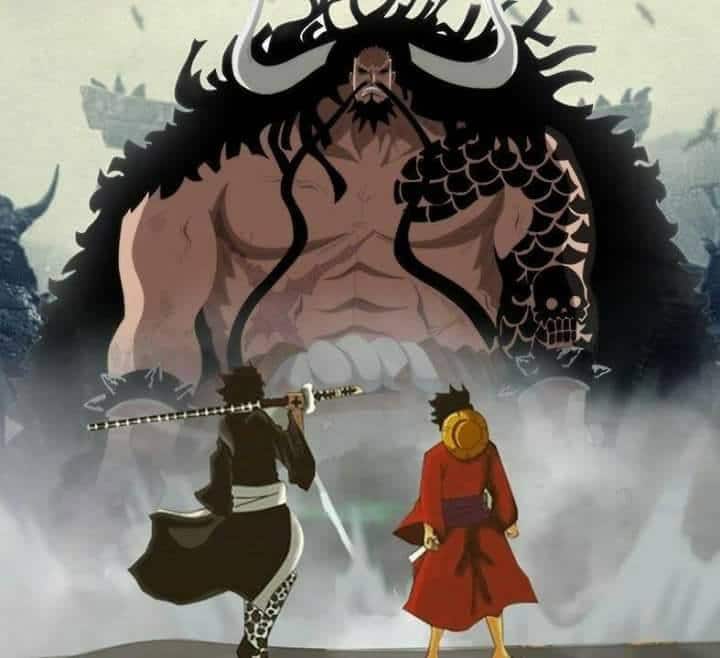 Shuntenmaru or Law will lead this rescue mission and save Luffy from Kaido’s prison. In the process, Eustass Kid will also be rescued and as we all know his history with Kaido, he will join them in the quest of defeating Kaido.

One Piece Chapter 925 will be released on 26th November 2018 on its official timing.