Let’s talk about Pirate King Gol D. Roger and his observation Haki or more precisely how he was masterful at using it. I believe that his ability in using it was to the extent that he saw not a little into the future like Katakuri, but decades ahead and maybe even had some control in the events that are presently taking place. 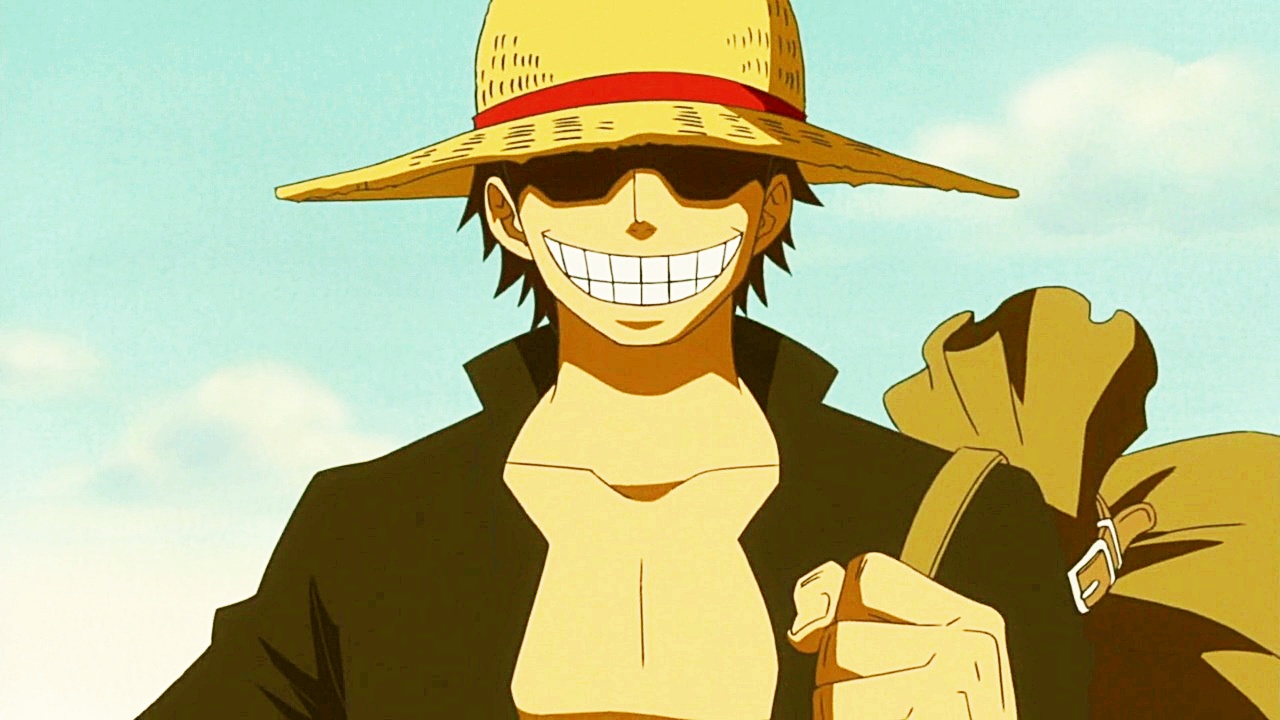 Straw Hat belonged to Gol D. Roger who passed it onto Shanks, who then afterwards passed it onto Luffy, the current wearer to this date. Many people undermine the importance of the Straw Hat, there is absolutely no way that Luffy would have become as strong as he is without it, I mean, one of his major purposes is to deliver the hat to Shanks after he turns into a great pirate. 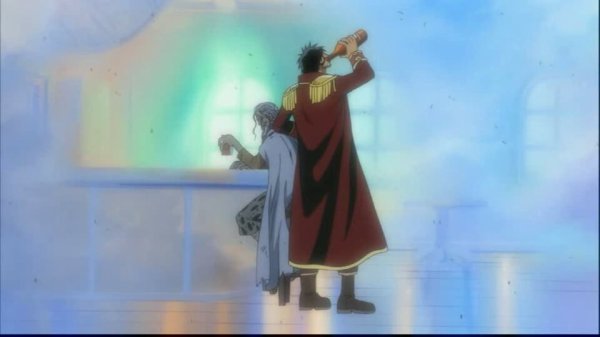 What if Gol D. Roger knew this?

What if he knew the only way Luffy would grow strong enough to resume his legacy is if Shanks had passed the straw hat onto him? It is my opinion that Gol D Roger passed it onto Shanks acknowledging that he would later give it to Luffy. We know that it’s achievable to see the future, is it really a time to say that a legend like Gol D. Roger wasn’t higher to Katakuri in the ability? 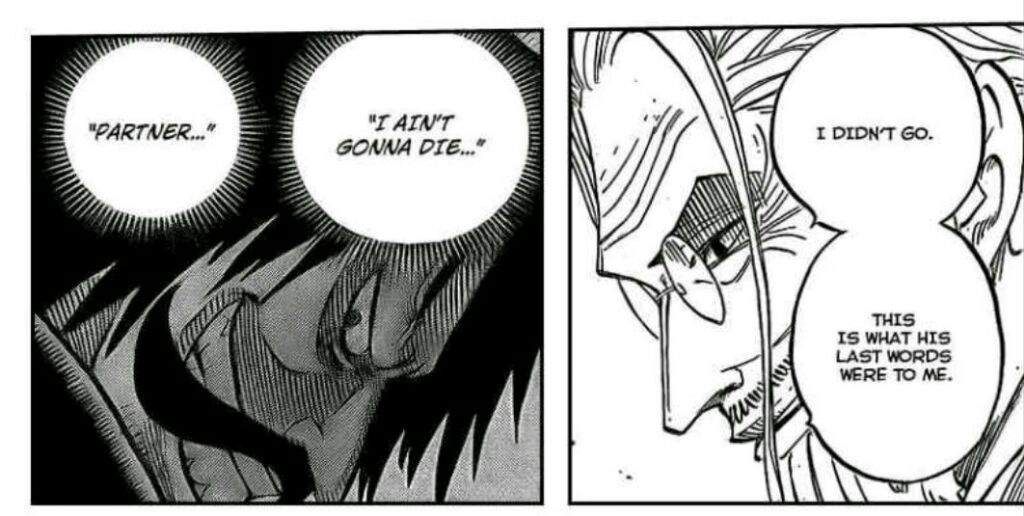 During Rayleigh’s flashback, Roger quoted: “I will not die, partner”.

This is a strange thing for him to say, knowing full well he was about to be executed. I suggest that he saw himself in Luffy and that is the intent behind these words, think of how happy Rayleigh was when he met with Luffy, think of all the times people have said how alike Luffy and Roger are. 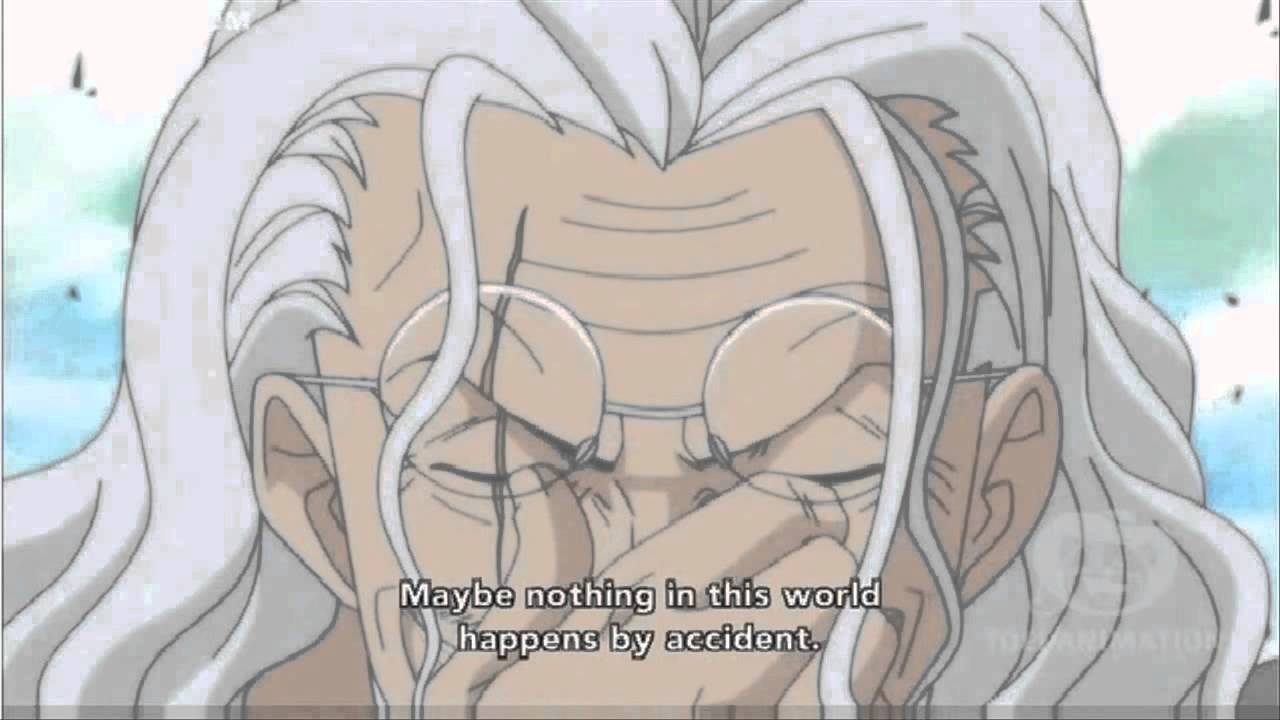 Maybe nothing in this World occurs by Accident.

A well-known quote said by the Dark King himself upon once again noticing the comparisons between Luffy and Roger. 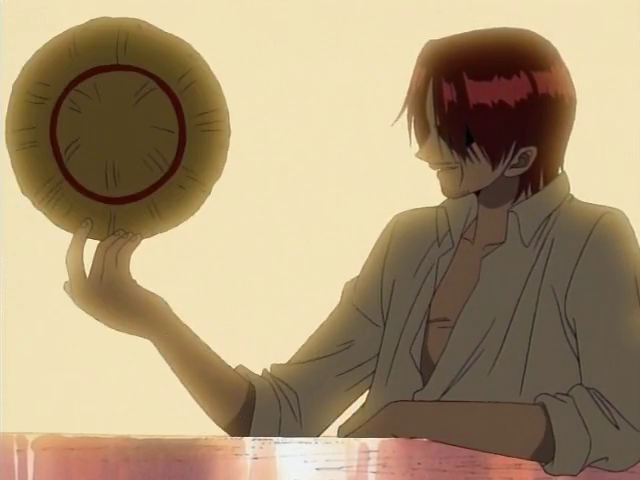 Perhaps this quote has more meaning than what has previously been revealed?

Pedro wants to join the Pirate King on his adventure, and Gol D. Roger assures him that everyone has their time to shine he’s telling Pedro that he’ll have another occasion. Who is it that Pedro accompanies on his adventure? Only the future “Pirate King”, Monkey D. Luffy. Coincidence? 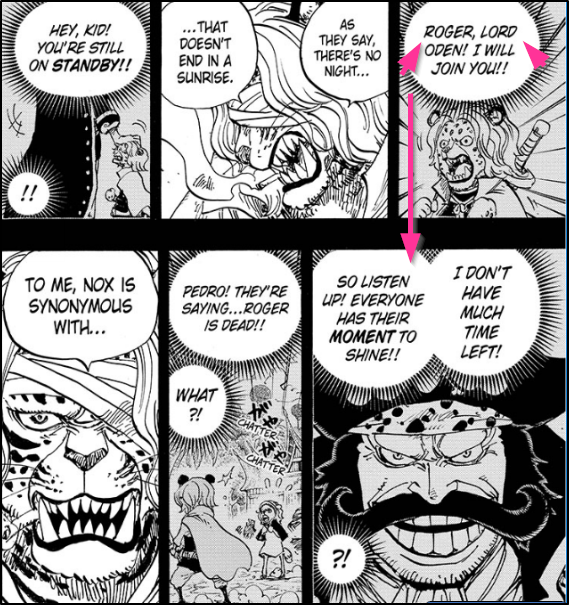 Wouldn’t it be ironic if Luffy wasn’t really in control of his freedom the whole time?