Portgas D Ace was defeated in the battle with Blackbeard, then held in Impel Down’s deepest level all the time bound with Seastone built handcuffs. That should have spent what ever strength he might be holding. He died protecting Luffy. That strike was directed at Luffy. He might have left in well understanding that he would die. 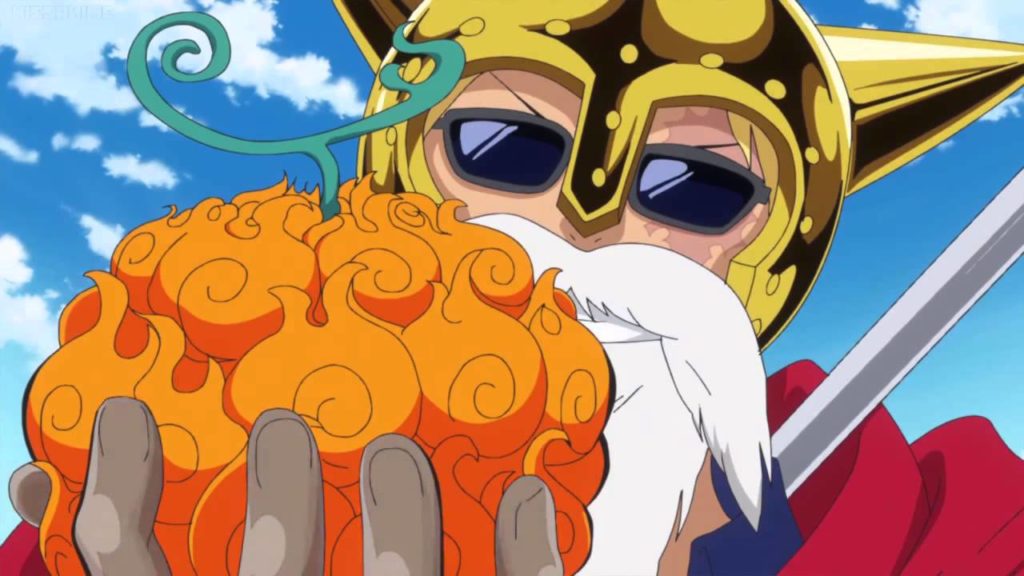 Ace possessed a very great control over his Devil fruit just look at the versatility of his attacks, also when Ace was on Drum Island the town’s people told to Mugiwara pirates that it didn’t snow that whole day, which is odd because Drum Island is known for snowing every day, this symbolizes at Ace having awakened Devil Fruit abilities. 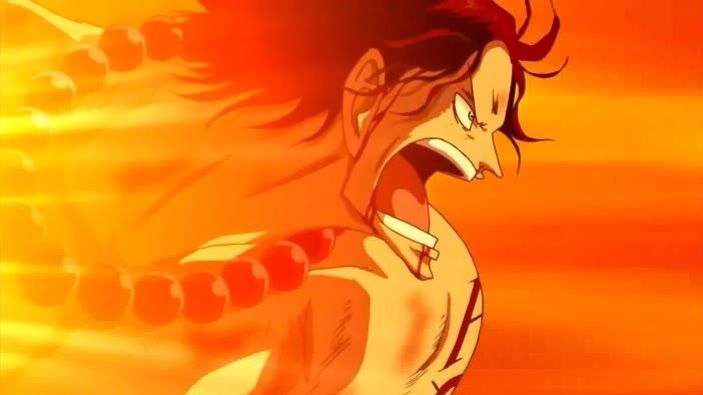 Van Augur states that still without his devil fruit Ace’s physical capabilities are formidable as expected from a Whitebeard Commander. Ace clashed off Jinbe for 5 days which is exceptionally physically powerful, showing Ace has absurd levels of stamina, only above tiers have been established to combat for days like Admirals and Yonkos etc despite Luffy’s prolonged fight has only been 12 hours or so. 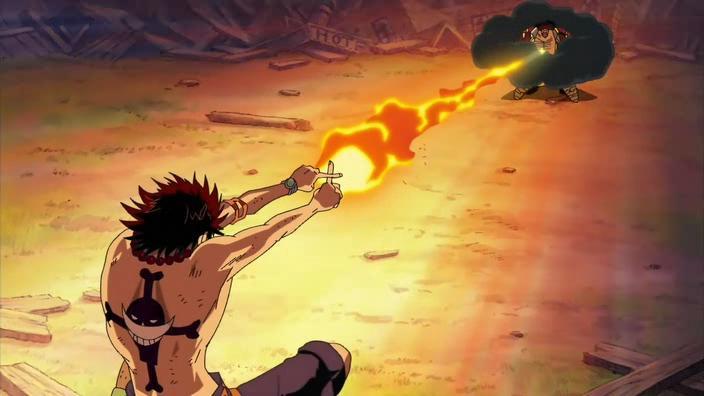 It’s been shown via the Ace novels that he could handle Armament Haki, which he awoke mid-fight next to a Vice-Admiral & it was powerful than the Vice-Admiral’s own Haki following only after awakening it, there’s no knowing how much stronger it would have gone after three years of New World fights. We now knew he had Conqueror’s Haki, which he roused as a Kid. In fact, his haki was so dominant in the Ace novel, when he steps onto the snow Island where Yonko Shanks is residing, Red Haired Yonko remarks “his haki is same as fire which is why the snow is melting on the island”.

Ace had been beaten regularly in Impel Down & was given limited to no food or water, therefore, he was not at his full potential.
With all the acts revealed above it’s safe to say that Ace is not so far behind those so-called Admirals, powerful enough to stop & injure an Admiral yet not defeat one. That’s the reason Ace had to be finished off, it’s because he’s extremely more capable than Luffy & he would have become the Pirate King if he touched his potential.
Also Read.
Top 6 Admiral Level Characters In On Piece- Except Yonko
Top 6 Possible Overpowered Devil Fruits In Wano
Connection Of Im-Sama With Joyboy And Ancient Kingdom