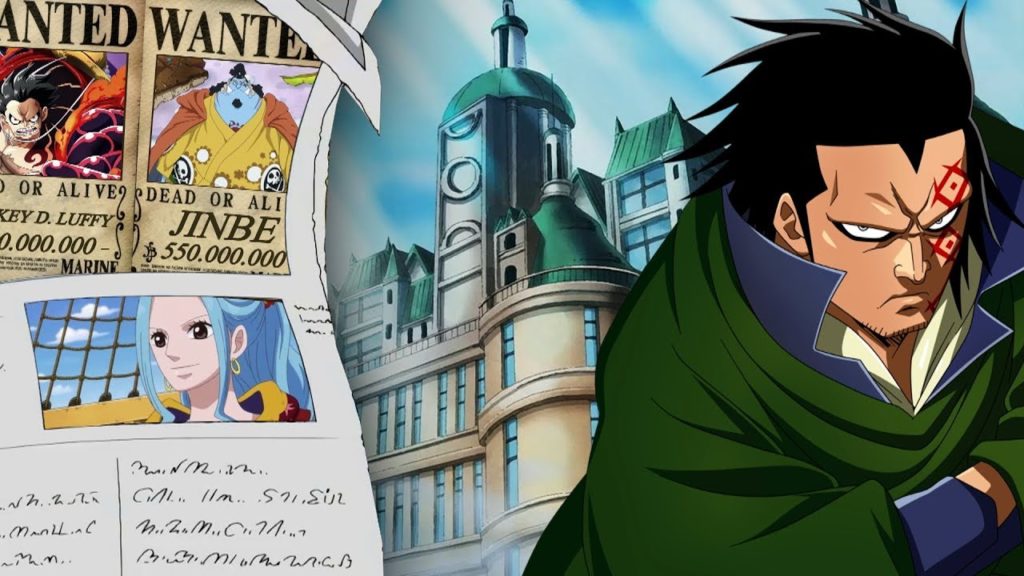 The Title of the next Chapter is, The Fifth Emperor. 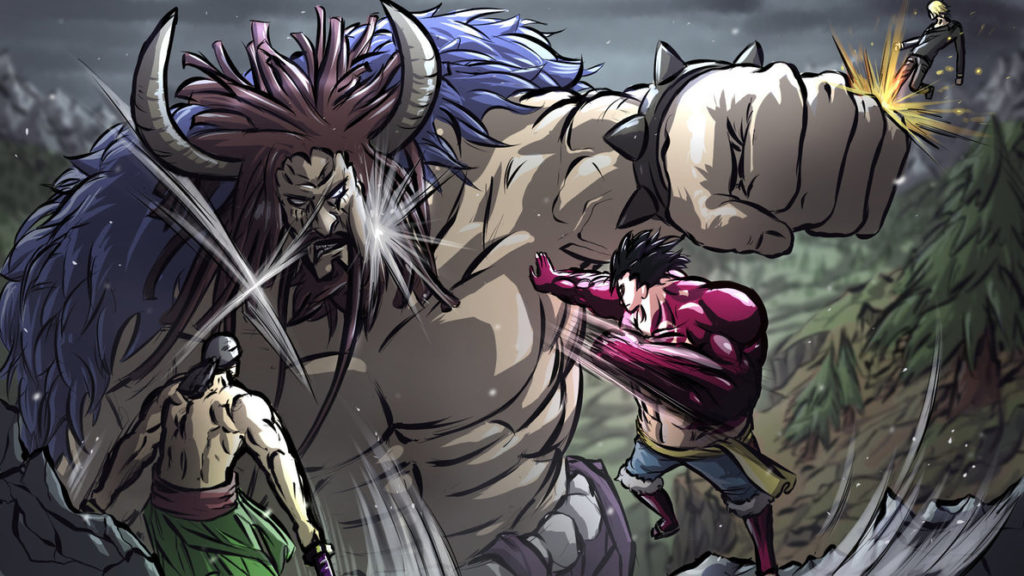 -The cover story for the chapter 903 will concentrate on Orlumbus, one of the parts of the Strawhat Grand Fleet.

-Moreover, after hating Sanji wholeheartedly, it appears the harsh feelings between the Vinsmoke siblings are going away gradually as Niji gives Sanji 1 of their Raiding Suit. Yet, Sanji being unreasonable as normal and he wants to cast it away but, when he was prevented by Luffy and Chopper.

-Both of them asked Sanji to have that as he would be capable to fire lasers though Sanji said that the entire beam point isn’t his way and it only agrees on Franky. Nami succeeded to bring Zeus with Sanji, and they are in a fun to prove Nami’s worker but, Sanji quickly took that title for him mainly because he was there prime. 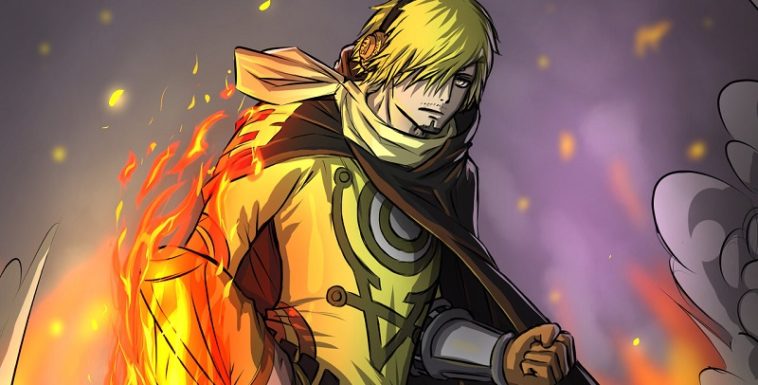 -Sanji has got a different wanted poster which evolved from “Only Alive,” to “Dead or Alive” and due to his position in Big Mom’s assassination plan, his bounty moved up to 330.000.000 berries.

-Sanji appears very happy as, ultimately he is now a more wanted man than his permanent rival, Zoro but at the very time he is very angry at, the officials have connected Sanji with the Vinsmokes people as his new wanted poster now has his whole title, Vinsmoke Sanji. 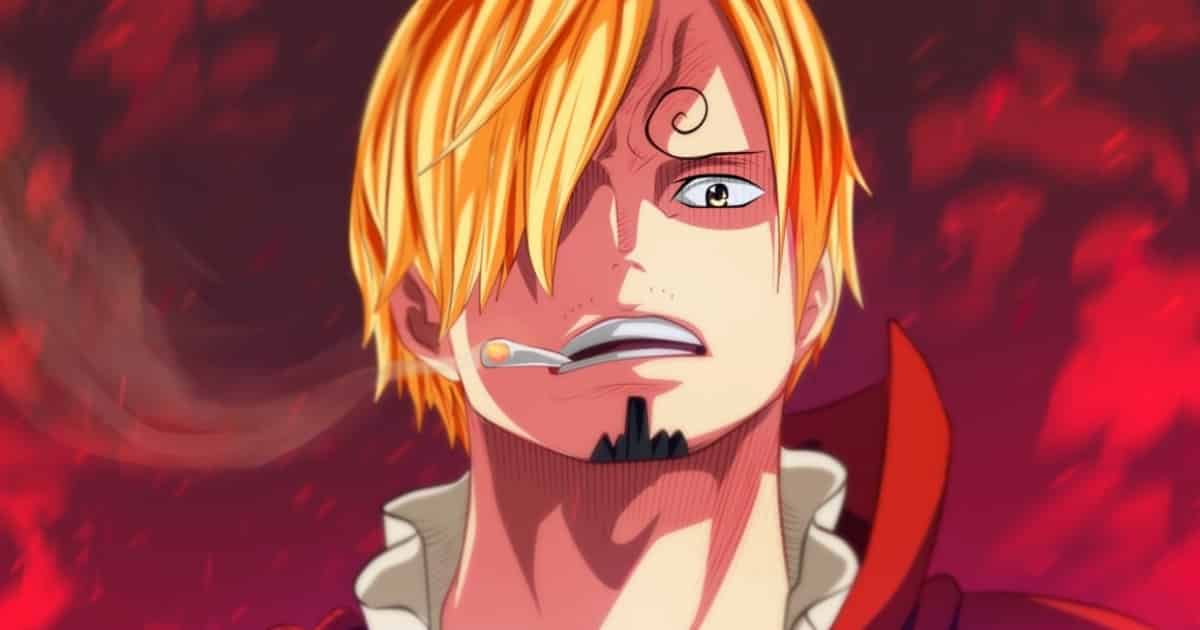 -Initially, Luffy is damn down and sobbing as he perceives his bounty decreasing to 150 million berries. Yet, his heroic acts against Big Mom are now expanding like a bushfire, and they are being seen all across the world, which is exciting the future generation of pirates. His previous associates and foes like Capone, Dalton, Chiffon, Crocodile, and Vivi are all conscious of Luffy’s heroics into the newspaper.

-The World heads are meeting for the conference to be taken at Reverie, and Shirahoshi is also going as she desires to hold up to Luffy’s confidence and not be a coward anymore. Among all this, the abduction of Queen Komane of the Rurushia Nation took place out of nowhere, and it seriously pissed off Akainu.

-After Queen Komane, the Pirates’ subsequent target was Viola though, it changed into a hollow tried as both Coby and Helmeppo interrupted and saved Queen Komane. At the very time, we notice Coby being happy of Luffy and he is about to drop tears of joy on Luffy’s victory, and the idea he his advancing his dreams and he is anxiously anticipating for the moment when they face again. 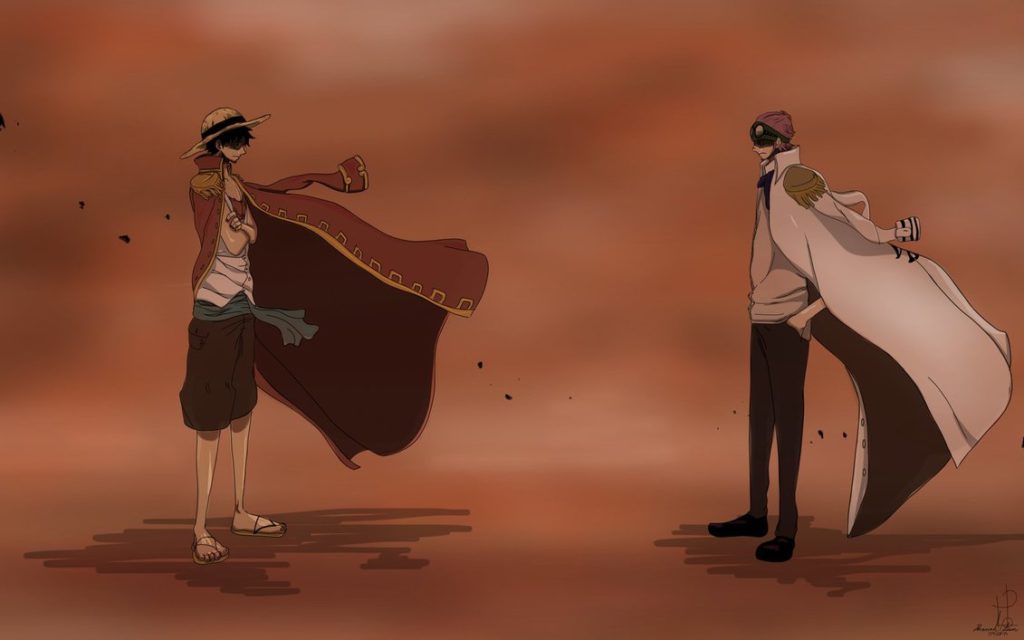 -Both Coby and Helmeppo watch the Ship taking Viola from Dressrosa, and we notice Viola questioning if Coby admires Luffy or not. To this Coby says, “We are enemies.”

-We transition over to Kaido who questions why the man who disrupted his contract is with that “old lady”. Likewise, we saw Blackbeard tells it’s too early for Luffy to be a “Yonko”. 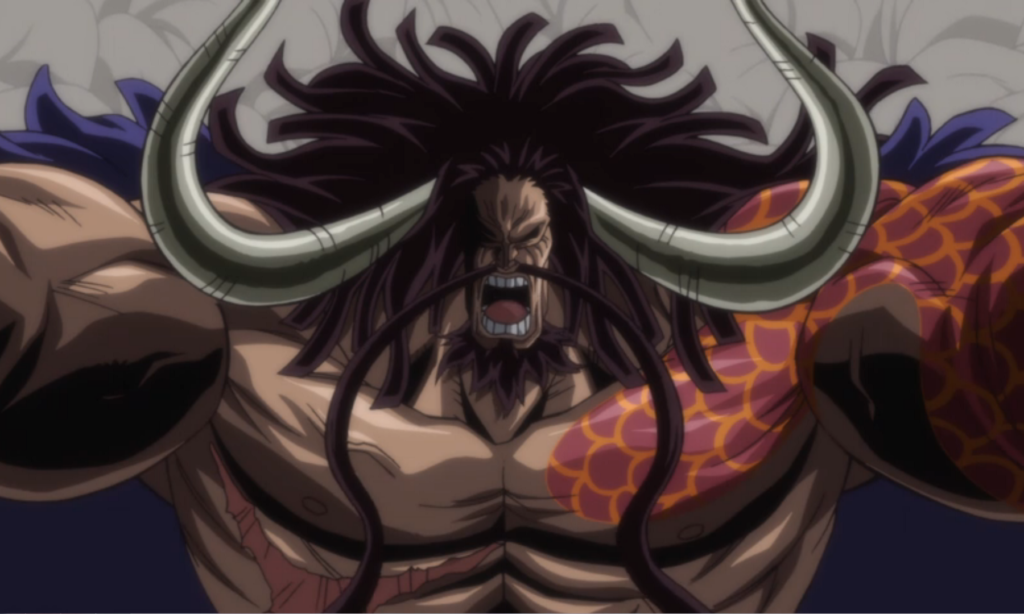 -The newspapers are telling that Luffy “defeated” Yonko Big Mom and so they’re acknowledging him as a fifth Yonko. Big Mom is none too satisfied with the false news, lolol. She vows revenge upon Morgans and Luffy. 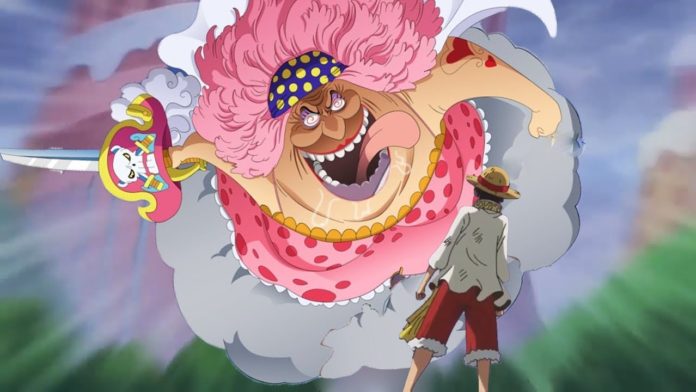 -While we eventually see Shanks who states that the moment for them to meet again is getting soon.

-Brook gets a glimpse of the bounty poster once more. 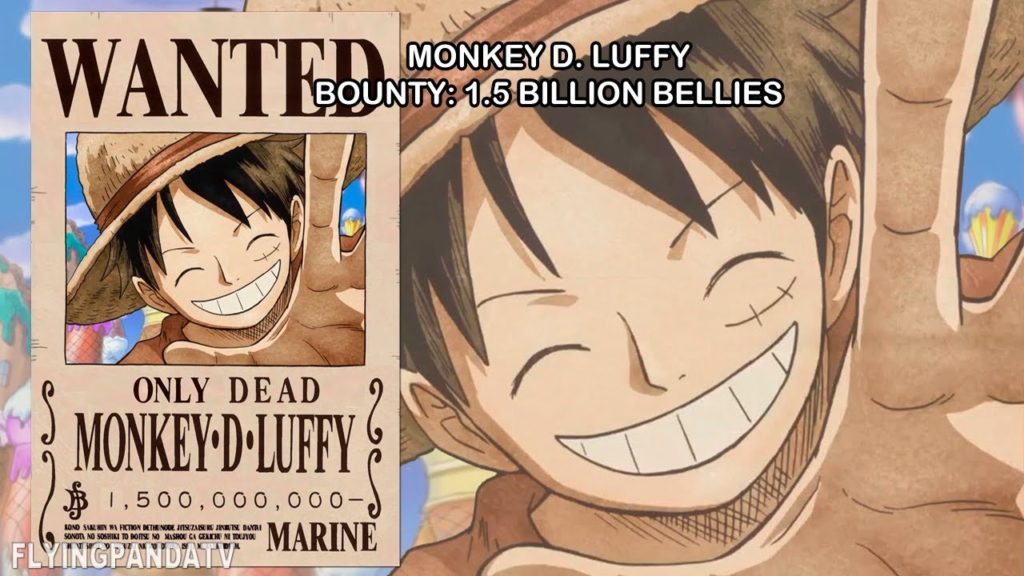